The Syndrome of Disavowed Yearning

Dying Patient: I don’t think I’ve ever done anything important.

Me: What? You have a hospital named after you. You’ve created an industry and thousands of jobs.

Patient: I have all the admiration, love and respect that money can buy and that’s all it’s worth. I’m not really close to anyone … not my wife, not my ex’s, not my children from three marriages and not my friends. I always played it close to the chest and never let anyone in and now I’m paying the price. Maybe, just maybe, I out-smarted myself.

Getting to know people like the patient above can teach you a lot about life and what a good life means. Granted, there are many people — unlike my patient above — who are able to feel fulfilled by great accomplishments that benefited others, even if it was at the cost of feeling close to anyone. However, there are many who — like my patient — feel a sense of emptiness even after a life of great accomplishment.

Something that I have noticed in a number of those in the second category suffer from what I call the “Syndrome of Disavowed Yearning.”

They often come from parents where their dad was too busy with his job or career and their mother lacked warmth. Often these were not bad parents. The dad was worried about earning a living and so was focused more on his boss or his customers and clients than his family. The mom came from a mother who also lacked warmth (it was often a condition passed on for generations).

In the ideal situation, a child feels solid from the inside out because there is warmth to comfort them when they are hurt or afraid or just plain lonely.

After they feel less alone in their pain by “feeling felt” vs. being giving advice and solutions that they don’t initially want (and that may make actually cause them to feel worse by feeling they are frustrating and being a burden to their parents), they can then benefit from “you can do it” guidance, support and coaching that can lead to confidence and courage.

If these elements are missing, that child’s personality discovers that instead of feeling the pain from the lack of warmth and enthusiastic support, it hurts less if you disavow needing either.

In the people who become high achievers, they sublimate an aching yearning into accomplishing things. If you’re like them, even if that doesn’t fill you up from the inside out, the conditional grin of approval for what you do, instead of the love and celebration for who you are, can certainly distract you from the yearning. However, as great a way as that is to cope, down deep something at your core feels false. And after many years of accomplishments, those grins of conditional love and approval wear thin and you can feel empty.

In contrast to the patient and condition above, I remember an entirely different man I will call Mr. Cohen.

It was 4:30 in the afternoon and I had just finished doing an EKG on Mr. Cohen. Unlike everyone else living at the Home for the Aged in Massachusetts, Mr. Cohen was spry and totally alert for his 87 years. As a third- year medical student with much living (and learning) ahead of me, I couldn’t understand why he was staying in this place, which, well appointed as it was, still remained a last holding unit for people who were waiting to die.

I asked Mr. Cohen why he lived at the home when he was clearly doing so well. He looked at me with a patient, knowing look and explained: “Two floors below us is my wife, Emma. Three years ago, she developed Alzheimer’s disease and then had a stroke on top of that. On the very best of days, which don’t occur that often, I think she might recognize me. At all other times, she’s lost.”

He went on to tell me to me that Emma and he had fled the Russian revolution together, and that more than a few occasions she had saved his life. The couple made their way to America, started a tailoring business and raised a wonderful family. “I tell my family not to visit as much as they’d like,” he said, “because I want them to make sure they enjoy their families now and because their mom and I are doing fine.”

Each day, he would wake up, go downstairs to his wife’s room, bathe her, replace the diaper she now needed, put her into a sun dress, braid her hair, have breakfast with her and then read his newspapers and books as he sat beside her.

I didn’t get it. Why was he doing this with a woman who couldn’t even recognize him? “This poor man must be eaten up with guilt,” I thought.

I suggested, presumptuously, that Mr. Cohen’s guilt would not help his wife. The old man looked at me with an amused sparkle in his eyes and shook his head at my stupidity.

“You really don’t understand, do you? This is where I want to be. Maybe someday you will understand.”

It’s been 35 years since my visit with Mr. Cohen and I think I do finally understand. Instead of guilt, he felt joy in the presence of someone he had loved and been loved by for 60 years.

It is difficult to change from a human doing to a human being, but as I observed first hand from people who died having it all, but who felt as if they had nothing and others who had very little, but felt they had it all, it’s probably something worth the effort.

One of the best ways to bring out the human being in you is to “Just Listen.” 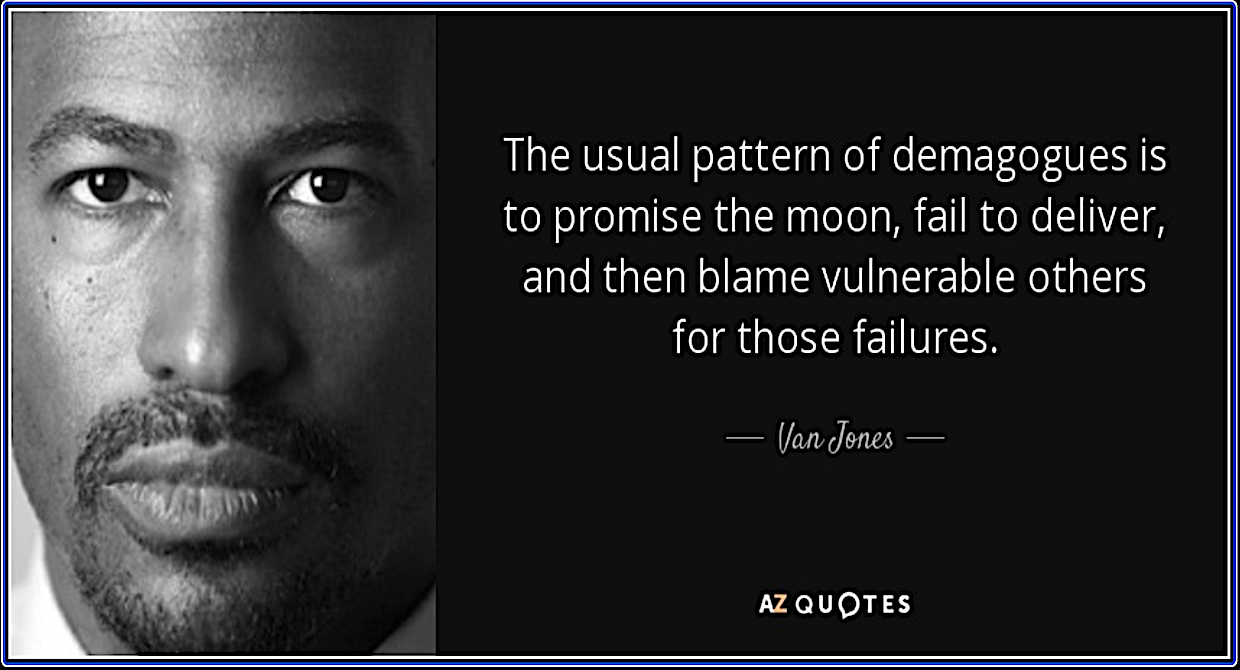 How Demagoguery Contributes to Systemic Racism 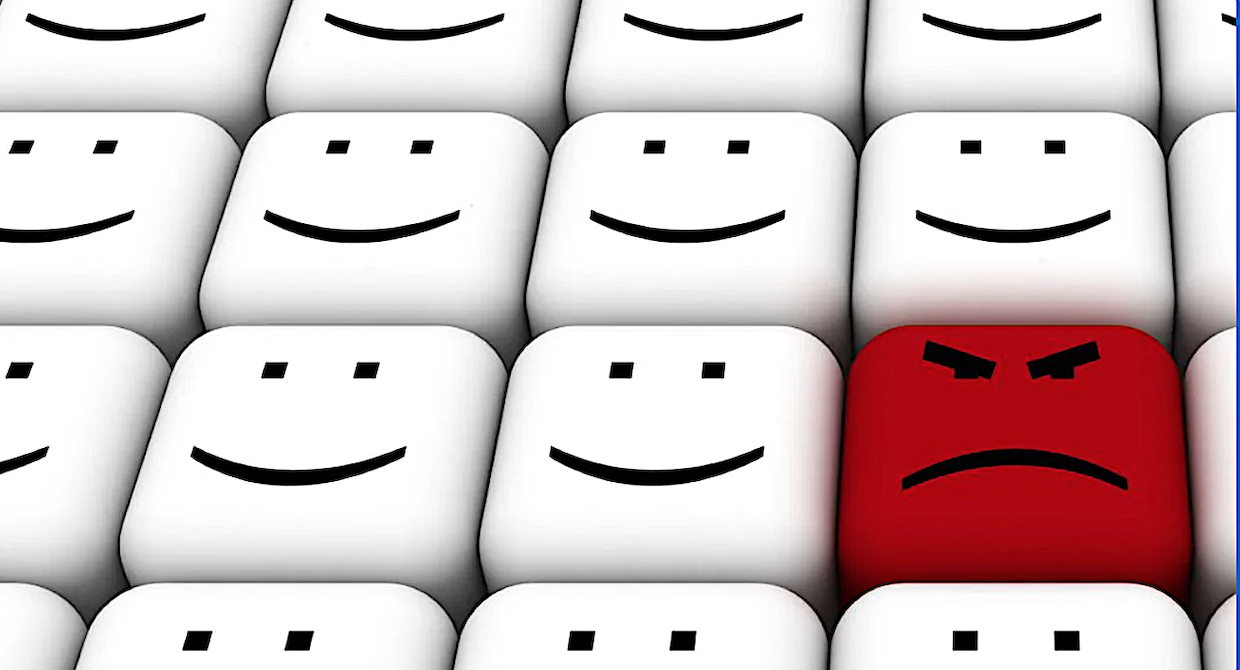 4 thoughts on “Why Do So Many High Achievers Feel Empty or Much Worse?”