I wonder if you noticed a phenomena in America that has been allowed and tolerated since the bull market slowly began and then picked up speed following the financial crisis in 2008.

It’s that, at least in the business world, it is a nice add on/value add if you can trust other people, but since trust has fallen to an all time low where nobody trusts anyone, it wasn’t necessary.

As long as you had “confidence” in others that they would do what they said, you didn’t need to trust them. That is because if it turns out they were lying, you’d just sue them. In fact, even if they weren’t lying, just being disappointed or ticked off was enough reason to sue.

One of my more cynical, but humorous lawyer friends even proclaimed that to him the best clients were those who were “angry, rich and wrong.”

In spite of the economy seeming to do better – at least for the already rich and powerful – prior to 2016, there were a sizable number of people who were fearful, doubtful and uncertain and felt that Washington was not responsive to them, or able to get anything done.

Fear, doubt and uncertainty are ripe pickings for someone who comes off as certain and even a “know-it-all.”

That is what may have fueled the rise of Trump and the attachment of his base to him and even GOP members whose fears, doubts and uncertainties about their political futures, caused them to also attach to him.

The novel coronavirus may be changing that.

Fear, doubt and uncertainty may overlook someone being untrustworthy and lying, but panic is a different creature.

The observation that more people are becoming infected geometrically – even though the number of deaths in America is still very low – and threatens to become exponential vs. being contained on any given day, is causing fear/doubt/uncertainty to “flirt with panic.”

Just the image of large cruise ships not being able to land and disembark is chilling.

That is when the utter truth, based on facts, science and historical trends is essential.

Imagine going into an emergency room with a list of symptoms and the ER lead physician responds to your fears and near panic, the way Trump is.

It wouldn’t be reassuring. In fact, it would stoke your worries.

Panic requires trustworthiness and credibility on steroids. Panic needs to attach to something or someone who says things that are true.

There is something else that panic or near panic requires of a leader.

It requires a leader with, to draw from Carol Dweck’s work on mindsets, a “growth mindset” and someone who is a “learn it all” rather than someone with a “fixed mindset” and a “know it all.”

“Know it all’s” can be dangerous in times of panic.

That is because they declare and fixate on their singular point of view and then look at the world with a confirmation bias so they can continue to reassure themselves that they are right. Confirmation bias causes you to ignore too much that is relevant to reality.

As we look at the leader we need in this verging-on-panic time, we need a “learn it all” who after he/she (and it looks like our presidential choices are now in the male only category) learns and truly and accurately understands the actual landscape facing him, can then attract and listen to the experts needed to address them.

Furthermore we need a leader who can bring those experts together, who by nature may themselves not be the most cooperative, and cause them to communicate, cooperate and collaborate.

As you look at the current candidates for President 2020, i.e. Trump, Biden, Sanders, I’ll let you decide – if you agree with me – who best fits and most possesses those qualities or is adaptive and flexible enough to develop them?

And if you agree with my hypothesis, who will you vote for? 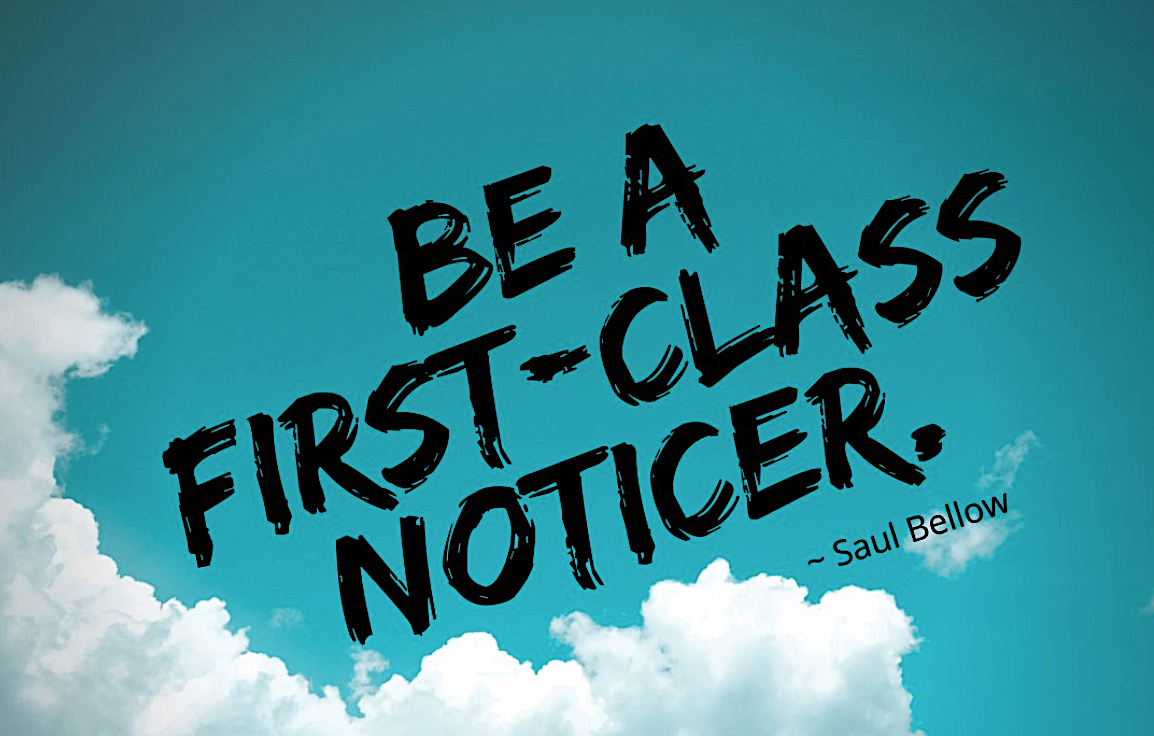 Re: Coronavirus – Calling the CDC to Organize a FCN Summit 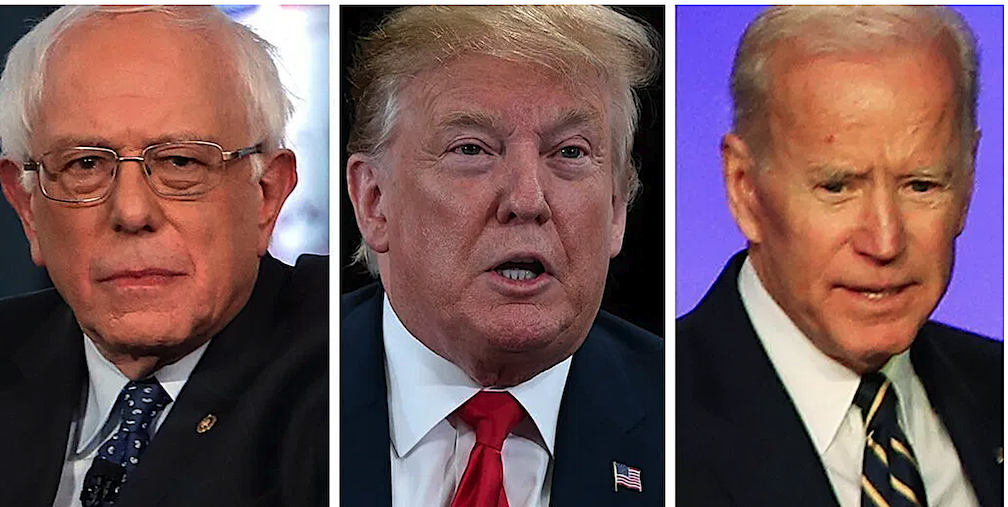 Why Biden is the best and only choice for 2020