Becoming the Best Version of Yourself

Not infrequently executive coaching occurs when a company or organization will assign a high producer/high performer who has interpersonal difficulties that may put the company/organization at risk of harassment, hostile workplace, or discrimination litigation to receive coaching.

Theory Y Executive Coaching and Theory Y leadership development is about growing leaders who themselves seek it out to be the best version of themselves or who their company/organization see as superstars with many of the abilities to successfully lead the enterprise into the future.

It is developmental and transformational and believes that unconscious and unresolved conflicts are frequent determinants of outward behavior. By resolving those inner conflicts with targeted and specific empathy, the counterproductive outward behavior often improves as well as coaching clients being transformed for the better.

What also helps is that I am very clear and specific about who and what I intend to coach them into and provide them with a high bar to aspire towards.

To do that, I coach leaders to to become the best version of themselves and the kind of leader that the world needs most through developing:

And to become a leader that causes their people to feel:

And become that by manifesting these behavioral attributes:

But now for a little back story that you can skip, if it seems too sentimental.

Theory Y Executive Coaching occupies a special spot in my heart. That is because the person who coined the two terms Theory Y and Theory X was Douglas McGregor who I never met.  Many believe he created the field of organizational development. He wrote about Theory X and Theory Y in his iconic book, The Human Side of Enterprise.

In that book he said that Theory X was built upon the belief that your people are basically lazy and you need to hit them with a stick figuratively to get a good day’s work out of them. Theory Y was built upon the humanistic psychology of Abraham Maslow and believes that inside people is a desire to grow, learn, become more effective, impactful and in Maslow’s terms actualize themselves.  And if you provide them with a means to do that, they will repay you with loyalty, passion and incredible performance. That is the basis for The Carrot Principle popularized by Adrian Gostick and my friend and podcast guest, Chester Elton.

So why does Theory Y occupy a special place in my heart beyond the fact that is my approach to Executive Coaching and I have a feeling that I may have coined that?

You see, although I never met Douglas McGregor, who died at the too young age of 58 in 1964, he was my grand-mentor. That is because he was a mentor to my late and much missed mentor, Warren Bennis.

Warren was a student under McGregor when he was President at Antioch College. McGregor then moved back to Cambridge where he was one of the first professors at the Sloan School of Management.

Warren shared with me how after Antioch, he sought to attend Sloan where as he described it, “They didn’t exactly throw their hats up in the air when they knew I was coming.” But McGregor saw something special in Warren that possibly Warren didn’t and championed him.

It’s amazing what happens when someone you deeply respect sees something special in you that you don’t. I know that first-hand, because that is what Warren did for me.

Yes, I am a fan of Theory Y and apply it to coaching good people, who when triggered behave badly, often feeling embarrassment, guilt and shame afterwards. And yet, they have trouble stopping the behavior.

In my work and study of good people behaving badly I am developing an increasing understanding of what lies beneath.  And knowing this informs Theory Y coaching.

What I have discovered is that many high achievers who have highly specialized talents mentally live inside a psychological silo. In that silo competence is hard-wired to confidence is hard-wired to control. And whenever they are facing a challenge or obstacle that pulls them outside their area of competence, they lose confidence and then feel they are out of control.

Therefore, what triggers these people is when a reality facing them is requiring them to adapt to something outside their expertise and where they feel supremely confident and safe.

So, for instance, when a creative founder is called upon to bring it revenue, make a profit and produce ROI to soothe investors and can’t, he or she can become triggered and bully their people into making money, when the real culprit is him or her. Alternatively, when a business type who knows how to increase ROI is brought in, possibly by a board or Private Equity, but kills off the creative engine that made the company successful, he or she can be triggered by not knowing how to do that.

The poster child example for the above is Steve Jobs and John Sculley. Earlier in his career when Jobs’ arrogance and hubris made him think that Apple’s Board would select him over Sculley and then that didn’t happen, he not only got triggered. He got ousted.

But then when Sculley took the reigns followed by Michael Spindler and then Gil Amelio, they nearly killed off Apple because they lacked the creative vision of Jobs. To Jobs credit, while he was cooling his heels and going through a depression after his ouster he learned to value those business driven areas that he had been incompetent in earlier.

There is a remedy to prevent good people from becoming triggered by a shock to their area of competence which then causes them to trigger others.

That remedy is what I call Assertive Humility. The way that works is to recognize when the full success of an enterprise is requiring skills and talents outside your silo of competence/confidence/control. And when that happens to reach out to someone supremely competent in that other area and simply say, “I need your help. This is beyond me and I think even beyond what I am capable of learning.”

When you are bringing some value to the table, it is amazing how disarming and inviting such a gesture can me.

As my clients and I work together using Theory Y coaching, causing them to feel that I see their “good person in bad behavior’s clothing,” I do my best to help them discover what triggers them to act badly.

A pattern I have discovered in such people is that when a situation calls for them to do something they are unable to do and therefore ask for help, they have great difficulty in doing that because at the core of their personalities instead of having what Erik Erikson referred to as Basic Trust, they have Basic Mistrust. This is often due to childhood experiences that caused them to feel that.

After that I help them correct it – by hopefully creating a non-judgmental, believing-in-their-basic-goodness coaching relationship that enables them to experience Basic Trust – along with teaching them the power of Assertive Humility and just simply asking for help when they’re outside of their “superpower” instead of triggering others.

I am actually going through this professionally right now.  I am a seven-time author and a number of my books have sold reasonably well. That is in spite of the fact that I know how to create original counterintuitive content that saves and changes lives, but I know little about the skills necessary to truly sell lots of books. And I have done a mediocre job of generating what could have been much greater sales.

Instead of learning those skills outside my area of competence I have for twenty plus years defaulted back to what I know best, saving and changing lives one life at a time. I’ve gotten away with that and publishers still work with me I think because my purpose in life seems noble to them and aside from not being a natural born book selling machine, I believe I’m rather low maintenance and easy to deal with compared to some prima donna authors they have had to deal with (at least I hope so).

In the next few months, that will change.

They are all super-competent in areas that I am not entirely incompetent, but certainly flirt with it.

All I had to do was say to them, “I need your help,” and voila, we have a team from heaven, and any triggering I might do has all but gone away.

When you are bringing value to a project, humbly asking for help, doesn’t make you helpless or worthless, it actually makes you someone other people want to help. 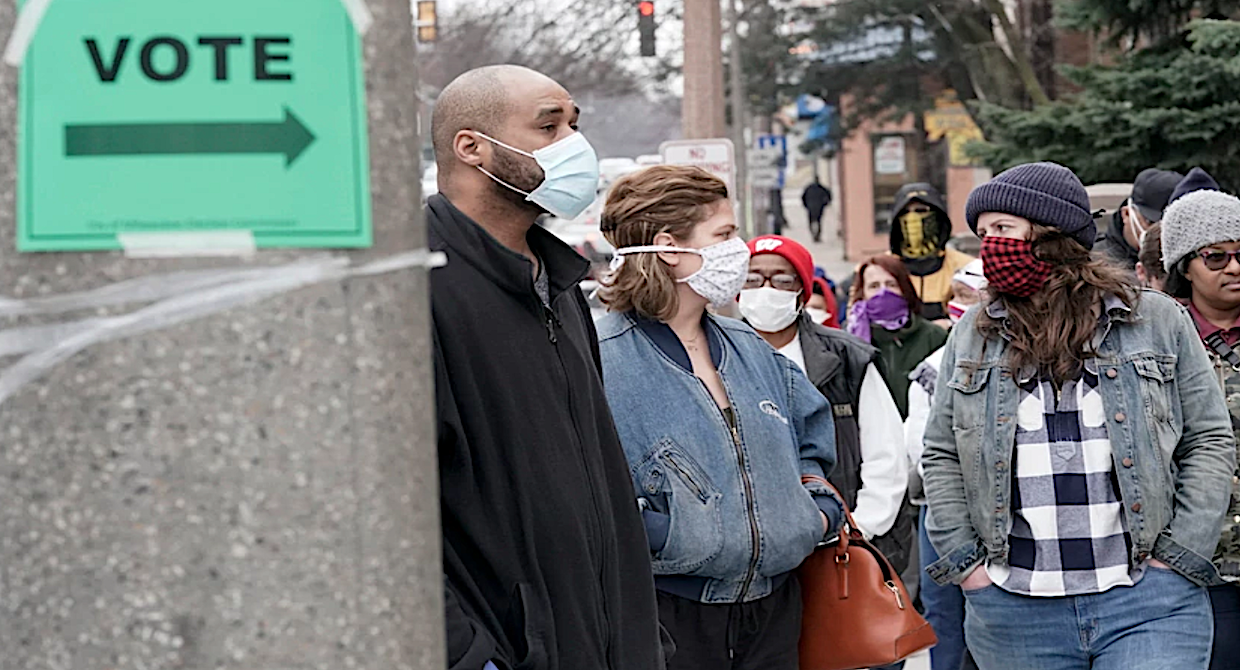 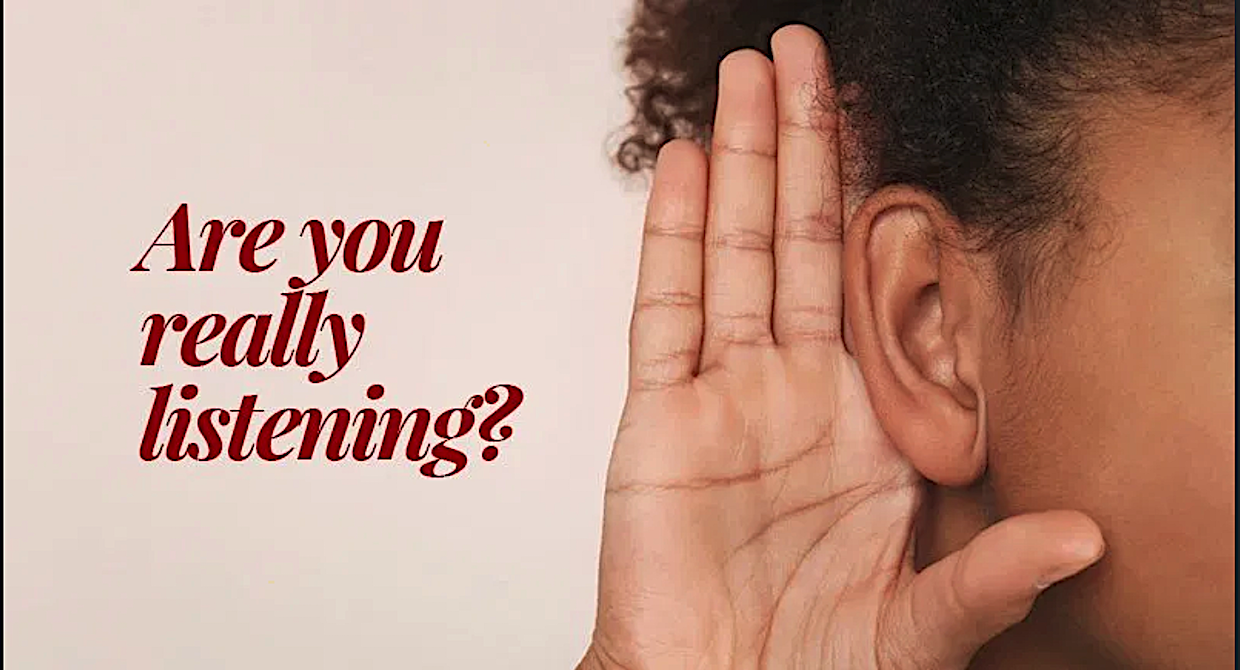