I have been described as a “people hacker”. When I asked a person who described me that way he told me, “You hack into what truly motivates or demotivates people to take action and create a safe path from where they are to where you’d like them to go.”

As a former clinical psychiatrist specializing in suicide intervention and FBI hostage negotiation trainer that meant having people give up either their imminent self-destructive or other-destructive impulses and come over to the side where they would do no harm.

In the world of sales it means having people open themselves up to being persuaded or sold by you, when they are by nature resistant to both. As the saying goes, “People like buying, but do not like being sold.” 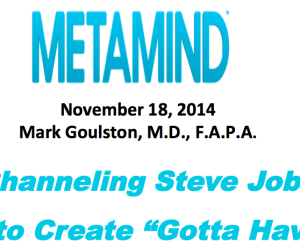 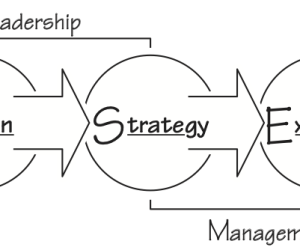