The “Real” Customer in B2B Selling

One of the biggest challenges in B2B sales is to “unset” and then “reset” the mindset of your customer. Unless you do that, they will often push back and resist change. This is because often their minds are already “set” at being close to overwhelmed and adding anything new runs the risk of their dropping something they are already having trouble staying on top of.

This is why understanding where your customer is truly coming from that they are usually consciously unaware of can be helpful in their wanting to hear more from you.

In essence, when you truly get where your customer is coming from and help them there, they are more likely to let you take them where you want them to go.

This is where they are coming from…

You’re in B2B sales and you think you’re talking to your real customer.

You think you you’re speaking to them to solve the problem they’re telling you they have.

You’re not and they’re not.

The real customer you need to convince is not the customer you’re talking to or communicating with.

It’s not even that customer’s boss.

That’s right. It’s not your customer or his/her boss. It’s their boss’ boss.

Now please accept my apology for what follows.  It will sound convoluted, because it is. However, if you read it a few times, you should get it. In fact, it is one of my least articulate blogs, but it will still be worth your taking the time to understand it.

If you compare it to some arcane, unfathomable academic paper, it might not sound so bad.

Your B2B customer’s boss’ boss is often focused on what results (i.e. what important, critical and urgent problem gets solved) he/she can get within a certain time frame that will get them a big raise or big promotion.  Actually, in these times of high anxiety, their boss’ boss is probably also focused on what lousy results (i.e. problem not solved or made worse) would cost them a raise or a promotion and then doing whatever they can to prevent that.

What’s next for you to consider is what specific results could your customer’s boss get that will:

Did you read the above enough times to understand it?

Great and thank you.

Because the exact same process now applies to your customer. Here we go again.

What specific result could your customer get for his/her immediate boss that will:

Phew, are you and I both glad we got through that!

But wait, we’re not finished. What follows is slightly less convoluted, but again, if you read it a few times you’ll get it and will be hopefully worth your effort.

Here is the essential thing that your customer needs to know about his/her immediate boss.

Is that boss a giver, taker or receiver?

And the takeaway from this most exasperating post is hopefully obvious.

BTW as a B2B salesperson, you need to apply these criteria also to your boss. Because if you achieve great numbers in your selling, you will also want your boss to be an unselfish giver who shares his/her success with you rather than being a receiver or taker.

One way to deal with this is to proactively address it with your boss by asking them, “What results if I achieved for you would greatly increase the chances of you getting a raise and/or promotion.  And if that were to happen, how would I participate in that result?”

On the other hand, the more defensive they become, the more they are hiding a selfishness that down the road could make for a very frustrating conversation and even cause you to begin thinking of not wanting to work for them 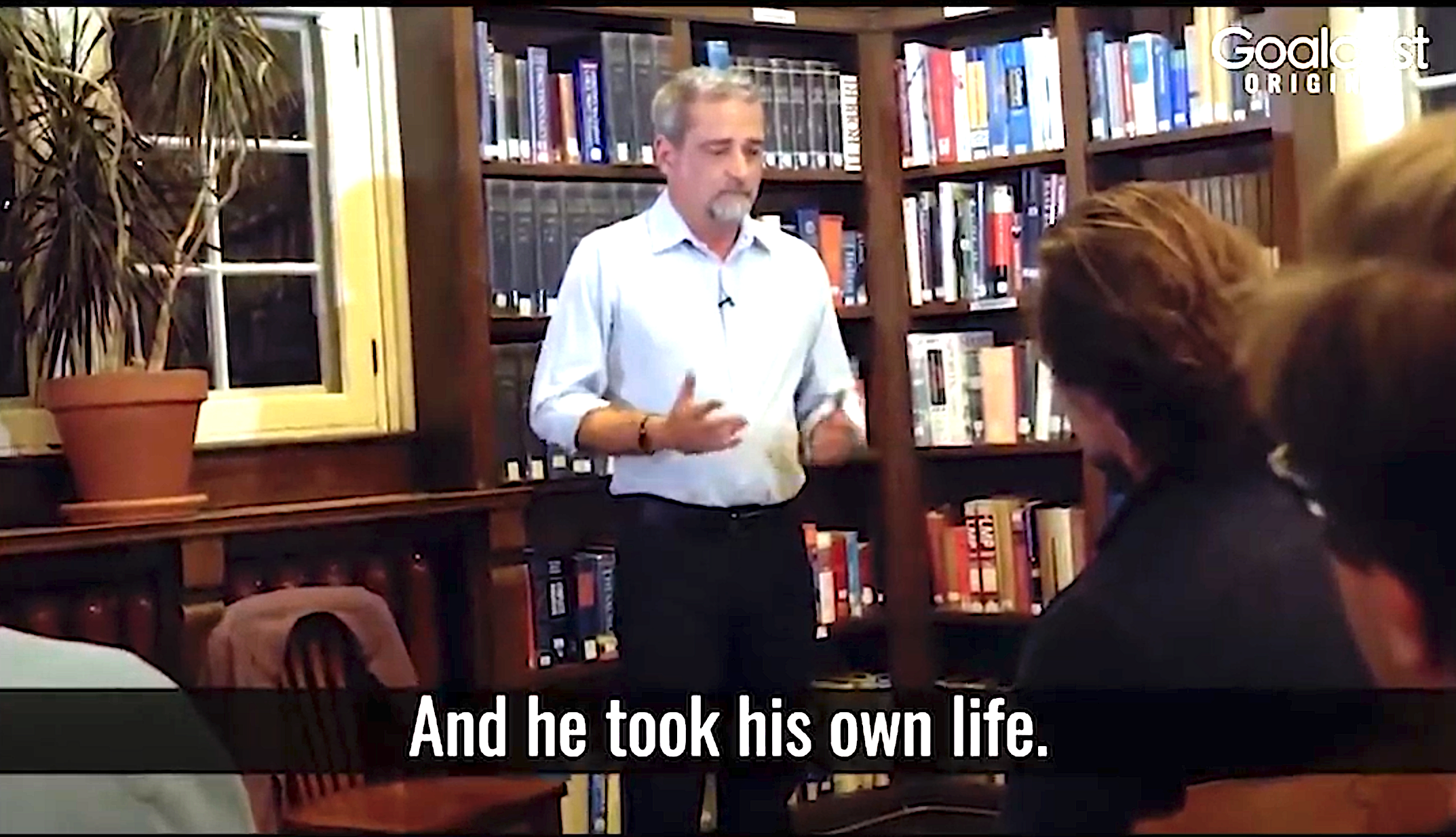 What We Don’t Know – About Surviving and Supporting During Covid