The President We Need – 7 x 7 Leadership

A leader, our kingdom, country and world for a leader

I won’t tell you whether I am a skeptic or a cynic, but I will tell you that I have a deep ache to trust and believe in a President. That is because not trusting or believing in anyone or anything may prevent me from feeling disappointed or deceived, but it also prevents me from feeling hopeful or optimistic. And for me that is too big a price to pay.

As an executive coach for nearly twenty years specializing in leadership development, I have tried to distill the qualities that not only make for a great leader, but for someone I could trust and believe in and much more.

This is continuing to be a work in progress.

Please weigh in and edit and/or make additions/subtractions.

What makes a great leader to me is that he or she engender in others the following feelings:

How do we recognize leaders that cause us to feel the above seven feelings? What would cause me to feel those feelings is when I observe the following seven consistent behavioral attributes:

You might say that we’re talking about leadership unicorns to be a 7×7 leader.

But they are out there and let us all hope that our next President embodies all of the above. 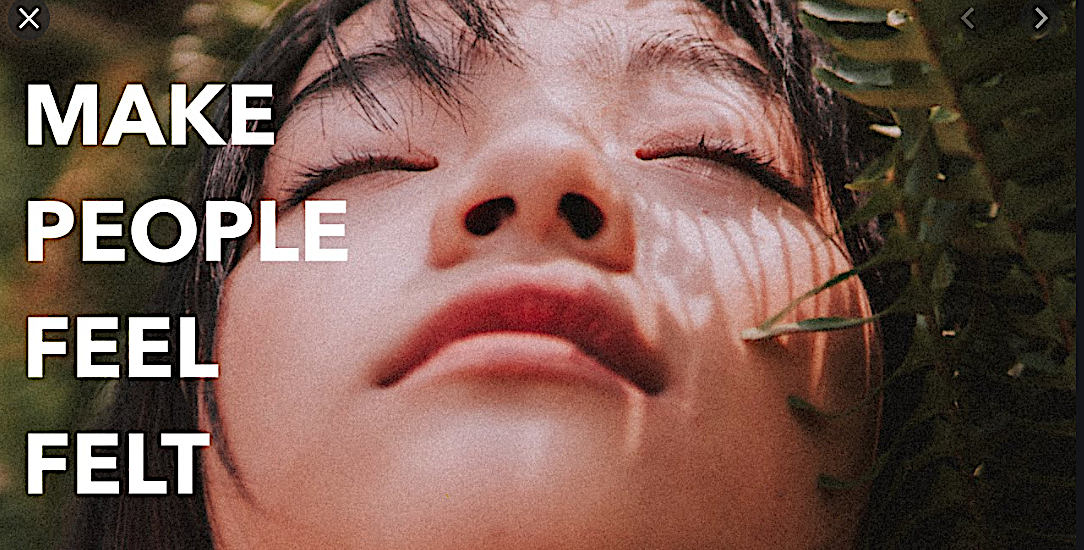 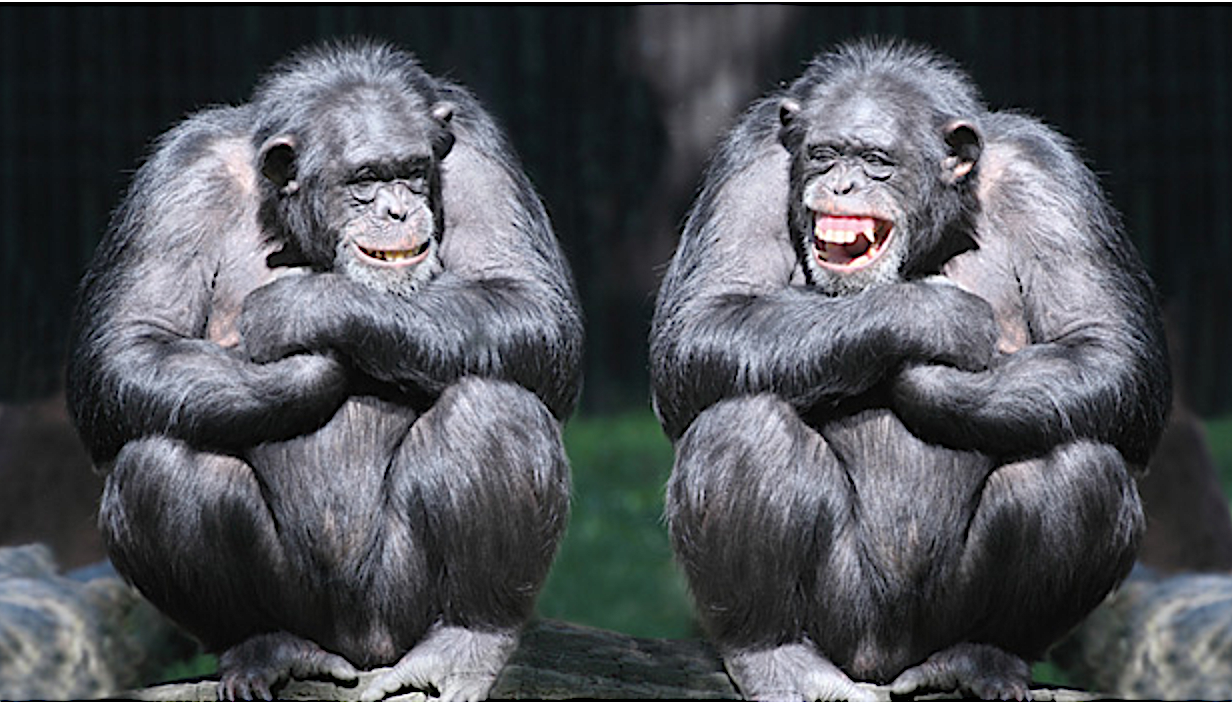 One thought on “The President We Need – 7 x 7 Leadership”