The Benign vs. Malignant Impostor Syndrome

Are YOU for real?

One of the latest waste bucket and overused terms to join the ranks of: “Everyone has ADD” or “Everyone in tech is on the Spectrum (Aspergers Syndrome)” is “The Impostor Syndrome.”

So many people are owning up to that term it might be helpful to differentiate between the benign and the more malignant versions.

I hear the Impostor Syndrome frequently bandied about in the entrepreneurial community and often what it turns out to be is a belief that they are so hyper, scattered, and yes, ADD, that they must be missing some steps and not very grounded (= impostor) as opposed to doing something nefarious.

At any rate when I hear so many people join in on this “mea culpa” it seems rather innocent.

However, there is a more malignant version that one would do well to identify and steer clear of and certainly be very careful about before letting them enter your orbit or company.

What separates the benign impostor syndrome from the more malignant version is that the former are mildly bothered by these flaws (or else why would they so frequently own up to them), but just have trouble overcoming them, whereas the latter don’t care about having those three qualities.

In fact, those with the malignant impostor syndrome, seem happy to possess them and use them whenever they can to take advantage of others. In other words, they don’t seem to feel either guilt or shame.  That doesn’t mean that they’re necessarily evil or sociopathic, but at times they can verge on being both, and evil or psychopathic people have these qualities “dyed in their wool.”

Is there a way to identify someone who has the malignant impostor syndrome before you hire them?

It may be difficult, because the best way to find out is to check with references or people who know them and often such people are not legally able to tell you about such character defects.

However, it never hurts to try to smoke them out by asking their references and people who know them, three questions:

There is actually another version of the Impostor Syndrome that I call the neurotic type.

I know about that one, because I possess it.

That one has much more to do with one’s conscience or sense of shame when they feel (and not actually do) things that are out of alignment with who they believe and want themselves to be.

For those of you who know something about Jungian psychology, they represent the Shadow parts of ourselves, that we want to keep out of other people’s view and out of our own awareness, because they can cause us to feel shame.

For instance, the world doesn’t view me as – and I don’t generally act upon – having thoughts of jealousy, grudge holding, pettiness, self-pity, and many more. But I do and they lessen the positive feelings I would like to have towards myself.

My saving grace however is realizing that everyone has such a Shadow to their personality and what matters more than having such thoughts or feelings, is whether or not you act on them.

You see… the thought really isn’t the same as the deed. 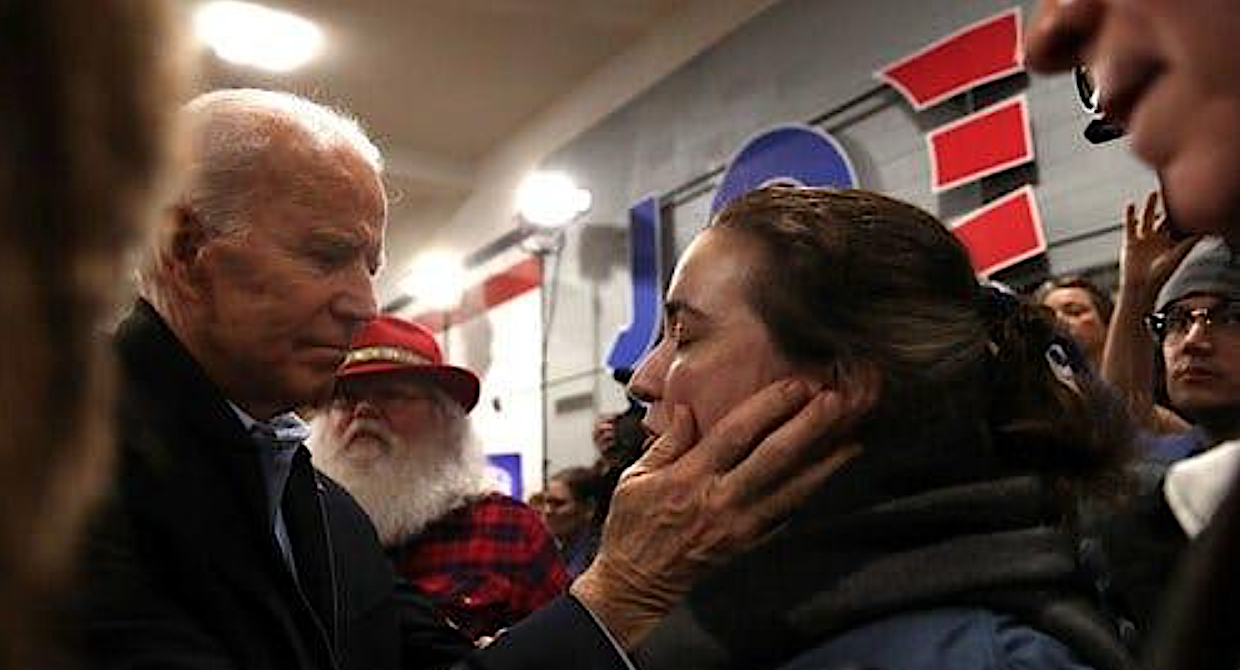 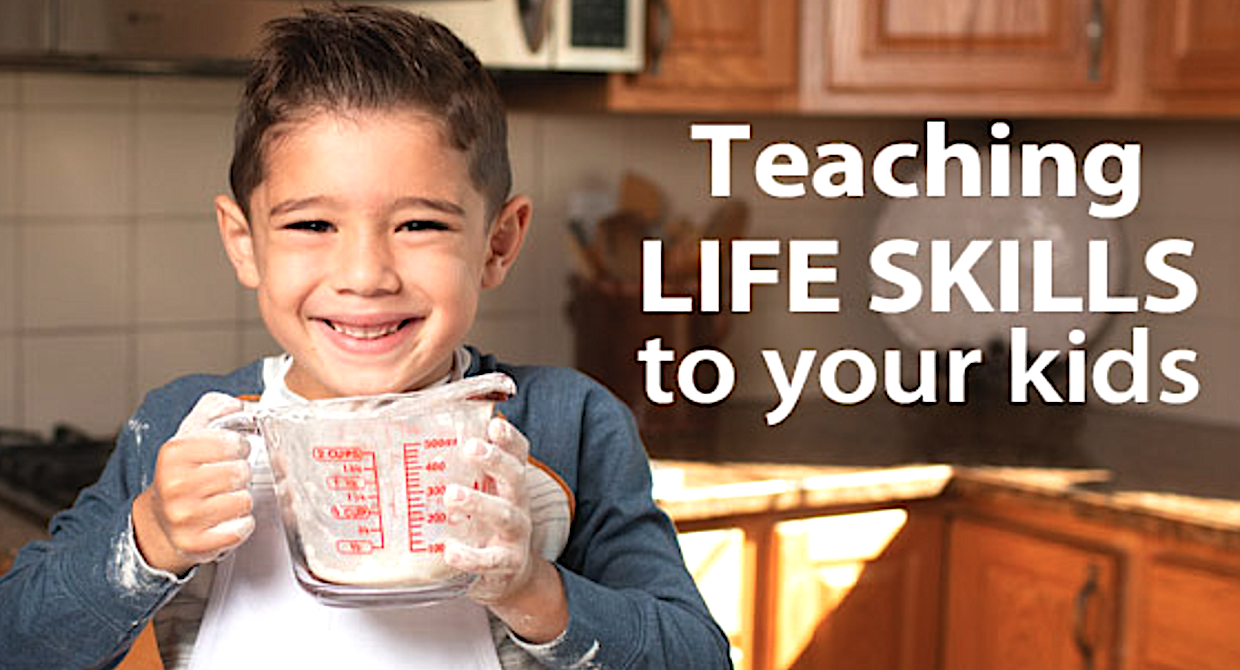 7 Habits You Can Teach Your Children During Covid-19