“Talk Me Down” De-stressor Tool

I don’t know about you, but when my mind is overloaded/overwhelmed and anything new happens that I have to deal with, like you I often immediately react internally iwth, “Is that the last straw that’s going to push me over the brink and make everything fall apart?”

When that occurs, I am in a state of pre-full amygdala hijack. That means that my amygdala which is a part of my emotional brain is about to throw me into my reptile survival brain where my choices are flight, fight or freeze and away from being able to think rationally.

To use non-neuroscience terminology, “Am I about to panic?”

In the face of the Coronavirus outbreak you see fight/flight and freeze all on display when you hear another piece of news where it feels as if our leaders are freaking out and their fear is leaking through their reassurances. And that makes us feel more nervous than reassured.

When we feel that the people we look up to are out of control, we get hijacked. We race to the supermarket or warehouse super store, we wait for a couple hours to be part of the 30 they let in at time and we race to the toilet paper and hand sanitizer section and see three boxes and three bottles and twenty people closing in with the same idea and get into a verbal – or worse physical – confrontation with them.

I know, just my describing that to you and your visualizing it is making you nervous and flicking at your amygdala to hijack you.

This is where the: “Talk Me Down” De-stressor Tool helps.

The basis for this is that when we feel helpless and powerless and out of control, our minds get hijacked away from thinking and we look to others to reassure us and talk us down from reacting destructively or worse, panicking. That is because being hijacked, we can’t talk ourselves down.

This is okay, when those others’ reassurances work and when their messaging makes sense, feels like it could work and seems doable by regular people like you and me. That is also how and why the “Talk Me Down” De-stressor Tool works. Even better it helps you and I to regain some calm and self-control without waiting for our leaders to be effective, clear and consistent.

The “Talk Me Down” De-stressor Tool is something simple that you can easily create using a small journal (I’d welcome someone’s help in turning it into a mobile app).

On the inside cover of that journal, paste a picture, or if you don’t have one just write the name, of someone living or dead who believed/believes in you, helped you get through a rough period in your life, and because of those and the fact that they were calm, reassuring, guiding and wise, you listened to them. And that calmed you down.

On the opposite page write down their telling you, “You can do this!” with prompts that you will imagine them saying to you in your mind’s eye and which you write down brief responses in the journal pages. Here is what my “Talk me down” De-stressor Tool looks like:

A little background on who that person was for me so that you can select the right one for you.

On the left is a picture of the late Dean William McNary. He was the Dean of Students at Boston University School of Medicine that I attended.

During my time there, I dropped out of school twice nonconsecutively because of untreated depression (yes, I was one of those medical students who needed help, but had difficulty asking for it). On the second occasion that I sought to drop out, the school decided to ask me to withdraw (they couldn’t kick me out because I was miraculously still passing my courses), because they wanted to stop losing matching funds each time I left.

In retrospect I can understand their thinking that I was unlikely to finish if I was dropping out for a second time.

However it was my good fortune, and something that I now view as a miracle, that Dean McNary (who we called Mac) saw value and a future for me that I didn’t.

After he told me the Dean of the school’s plan to ask the Promotions Committee to have me withdraw, he told me, “You have a streak of goodness in you that we unfortunately don’t grade in medical school. And you don’t know how much the world needs that goodness and you won’t know it until you’re 35.  But you have to make it til you’re 35.  And Mark… you deserve to be on this planet… and you’re going to let me help you!”

It was also my good fortune that I allowed him to help me instead of having my foolish pride reject it and say, “I’m fine,” when I was anything but that.

Mac not only saw those things in me that I didn’t, he went to bat for me against the medical school at his own risk to make a case for why they should give me a second leave of absence.

It was in that second year off that I discovered that I had a knack for doing onto others when Mac had did for me.  So following that year off, I came back, finished medical school, trained to become a psychiatrist at UCLA and became a boots on the ground, “go to” person to prevent suicide in my patients and in 25 + years none of my patients died by suicide. All I was doing was “paying forward” what Mac had done for me, i.e. seeing goodness, value and potential in them and not letting them fall through the cracks.

I say the above to help you understand how and why Mac can still talk me down out of stress in my mind’s eye when I’m feeling it.

Who in your life, living or dead, can do the same for you?

After you have determined who that is, create your own “Talk me down” De-stressor Tool and please try it  and let us know how it works for you.

Finally and perhaps most important, use the “Talk Me Down” De-stressor Tool, as an excellent tool to use with your children.

That is because it can: a. calm them down, b. help them internalize you in their mind as someone to talk them down future upsets in their lives, and c. teach them how talking things out can calm them down much better than reacting from fear and anxiety. 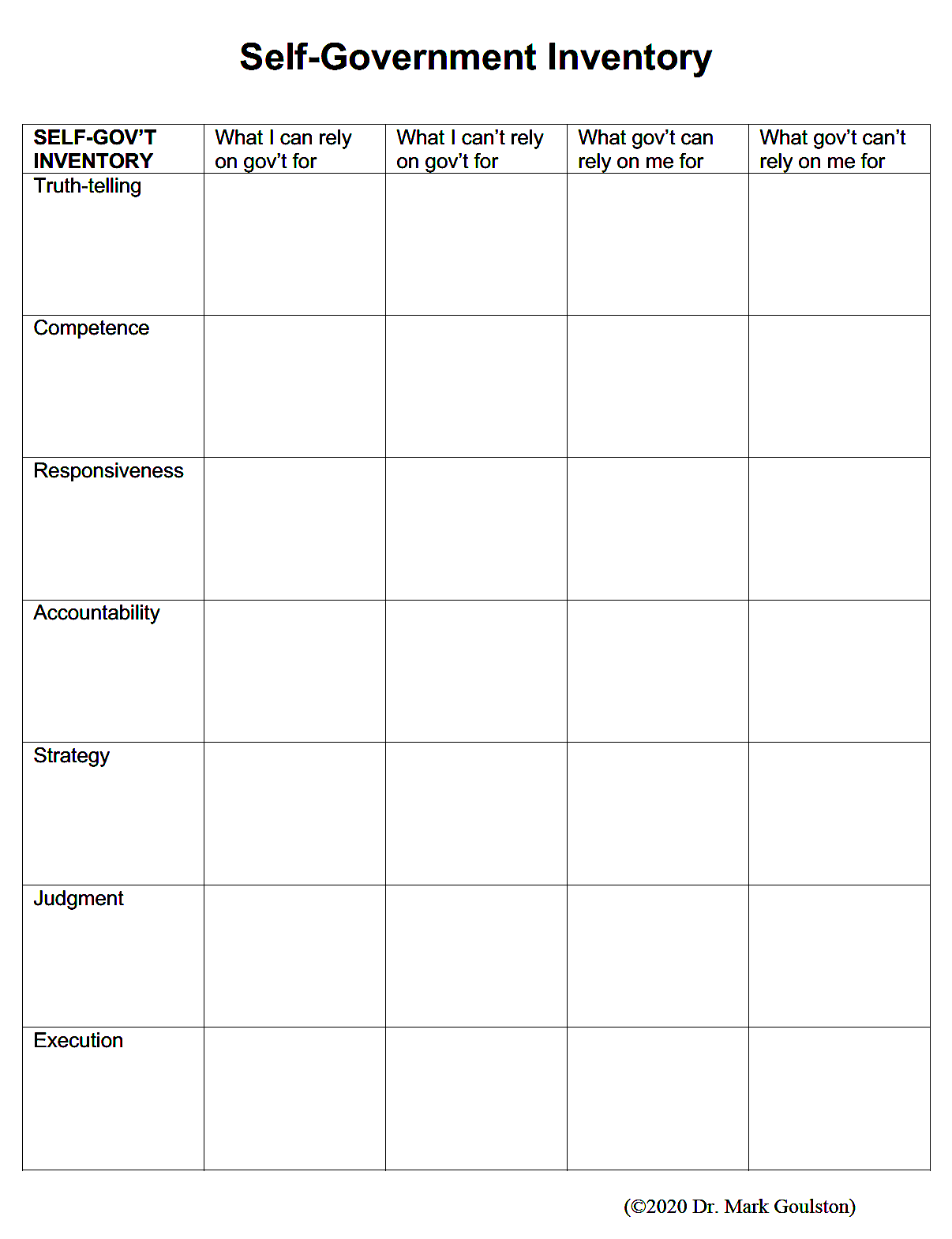 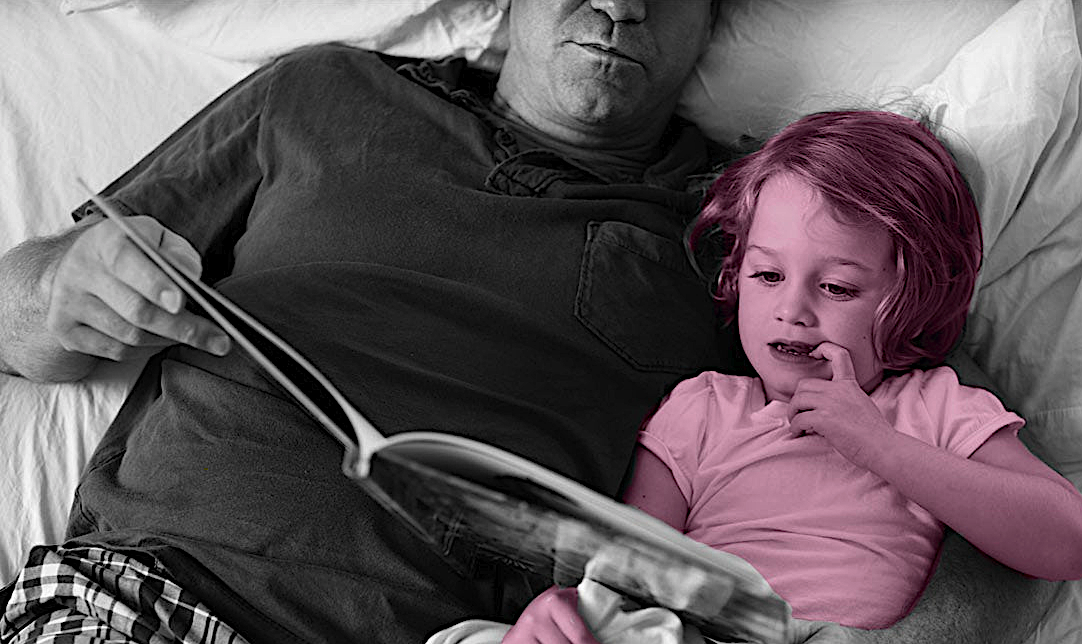 3 thoughts on ““Talk Me Down” De-stressor Tool”