And YOUR People’s Choice Award Goes To…

Focusing on a future proactively before someone messes up is likely to go much more smoothly and constructively than focusing on the past reactively after a mess has happened.

Too often the choice in choosing successors is based on numbers, technical competence much more than it is on their interpersonal skills. And too often successors are selected based on their perceived business and technical intelligence than on their Emotional Intelligence.

However with the increase a Diversity, Equity and Inclusion focus, not to mention the rise in litigation when workplaces are perceived as hostile and/or toxic, the openness and eagerness to find better leaders is on the rise.

What you’ll read about below is an easily implementable way to help that process that was inspired by the Feed Forward approach to executive coaching created and popularized by the world’s leading executive coach, Marshall Goldsmith.

His view is that rather than giving coaching clients feedback, you instead elicit from their stakeholders, feed forward recommendations on what they should do and stop doing to be the most positive and impactful leader they can be.

It was the notion of “feed forward” that informed the following.

Eleven years ago, a Senior Editor at a highly prestigious publication told me: “Looks like we’re going to get a new Editor-in-Chief. They’re always so brilliant and the only thing that exceeds how brilliant they are is how arrogant they are. We still do great work in spite of him, because of our professionalism, but it would sure be great to have a chief who is as motivating and inspiring as they are brilliant. I think we are all pretty self-motivated and a carrot would work much better with us than a stick.”

There are few things I find as satisfying as coming up with creative solutions to such challenges and I truly valued this friend of mine, so I took her challenge to heart.

I slept on it and then spoke to her and said, “I think that could be a simple problem to solve” (it’s amazing how easy it is to come up with ‘outside the box’ solutions when you’re not it that box).

I suggested the following: If I were the CEO of your parent company, I would ask every person on your publication to take out two sheets of paper.

On the first, I would have them articulate going forward all the attributes describing a person that would bring out the best in them, cause them to not just go the extra yard, but an extra mile to produce top notch work and cause them to wake up each morning and think, ‘I can’t wait to go to work.’ Most of all I would want that to be a person where at the end of their careers, they would say, ‘My best years as a writer were when I worked under (their name).

On the second sheet of paper, I would have them list the attributes that would cause them to become demotivated, hate their job, hate to wake up to go to work and cause them to put out their resume to go elsewhere.

I would then have all the people anonymously (without their names on them) turn in those two sheets of paper and collect all the attributes – positive and negative – from everyone from each sheet. I would then collate the results and identify the most commonly selected attributes from the two sets and list those.

Next, I would give those “feed forward” findings to the search firm we were using that was looking for a new Editor-in-Chief and make sure they took the positive attributes into consideration and were sure to avoid candidates who possessed the negative ones.

My friend gave that suggestion to the CEO of the parent company and he followed through on it and gave the lists to their head-hunting firm.

And now eleven years later, that Editor-in-Chief, has been as admired and appreciated for his ability to support, motivate and inspire as he has been respected for his brilliance, not to mention received a number of awards in their industry for Editor-in-Chief Excellence. 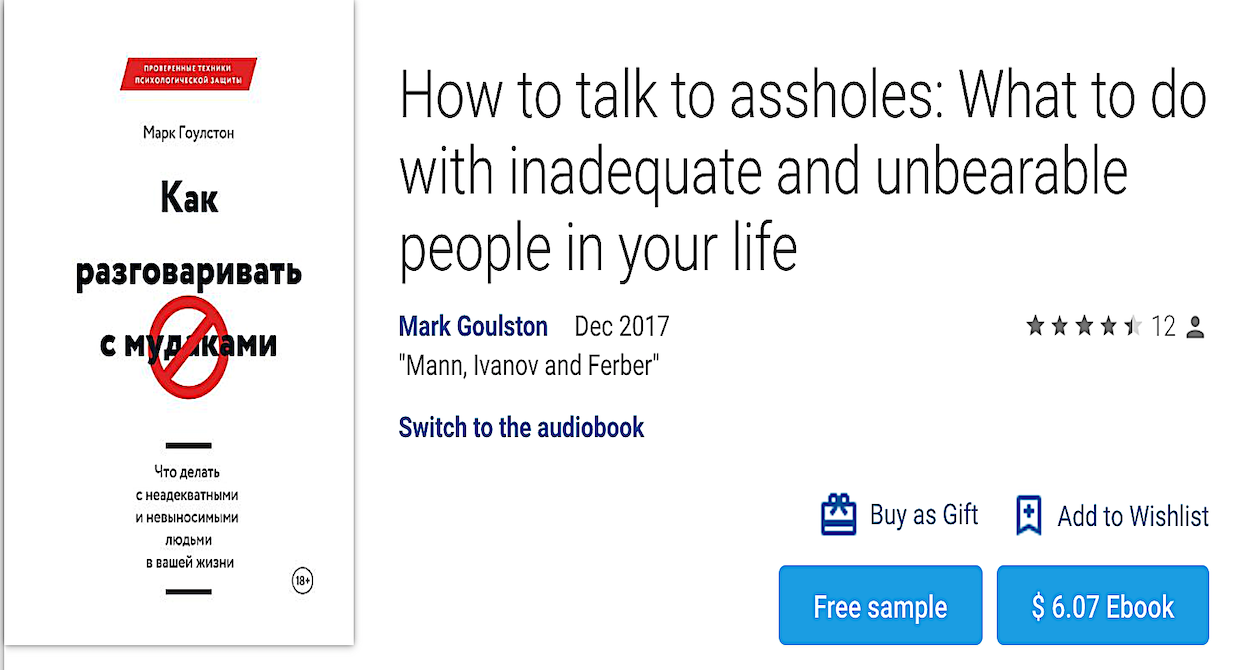 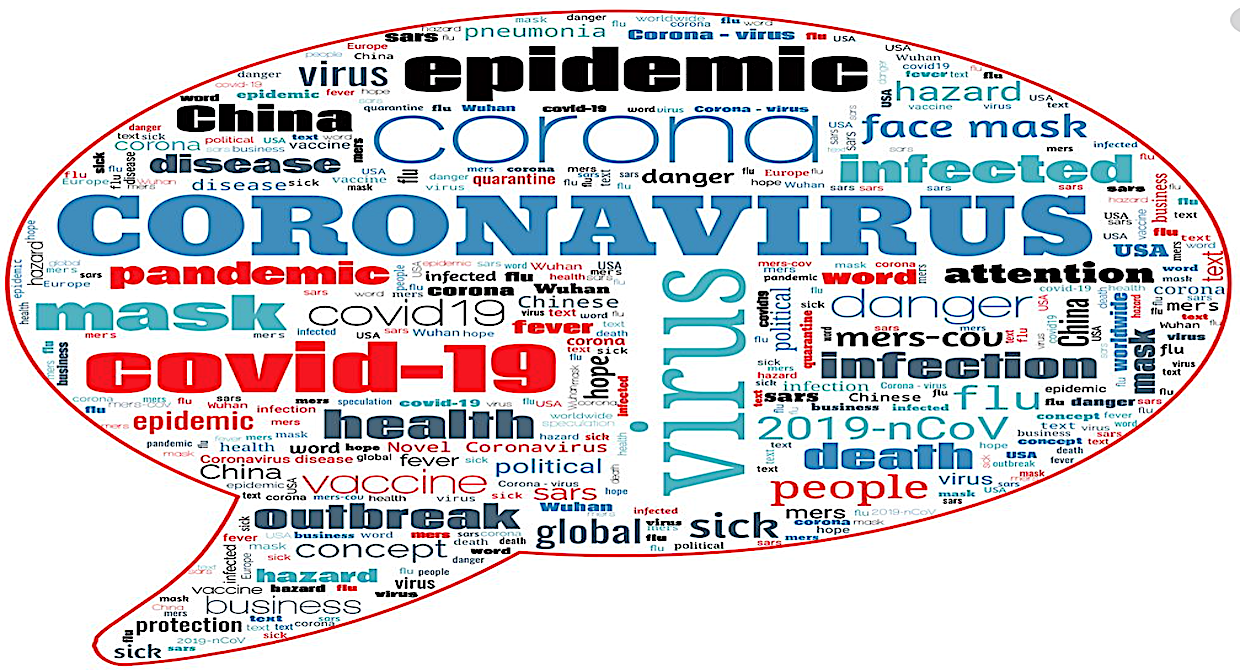