Surgical Empathy Goes to Mondays at the Mission

The Journey to Heal the World, One Conversation at a Time Begins…

Surgical Empathy looks out at the world and sees people who too often are filled with hurt, fear and anger that remains stuck inside them. By going into those dark places and enabling people to speak from them, especially in a group, something amazing happens. Instead of worse, people feel less alone, they often begin to cry with relief and that often causes them to be able to calm down and take constructive actions to make their situations and lives better. 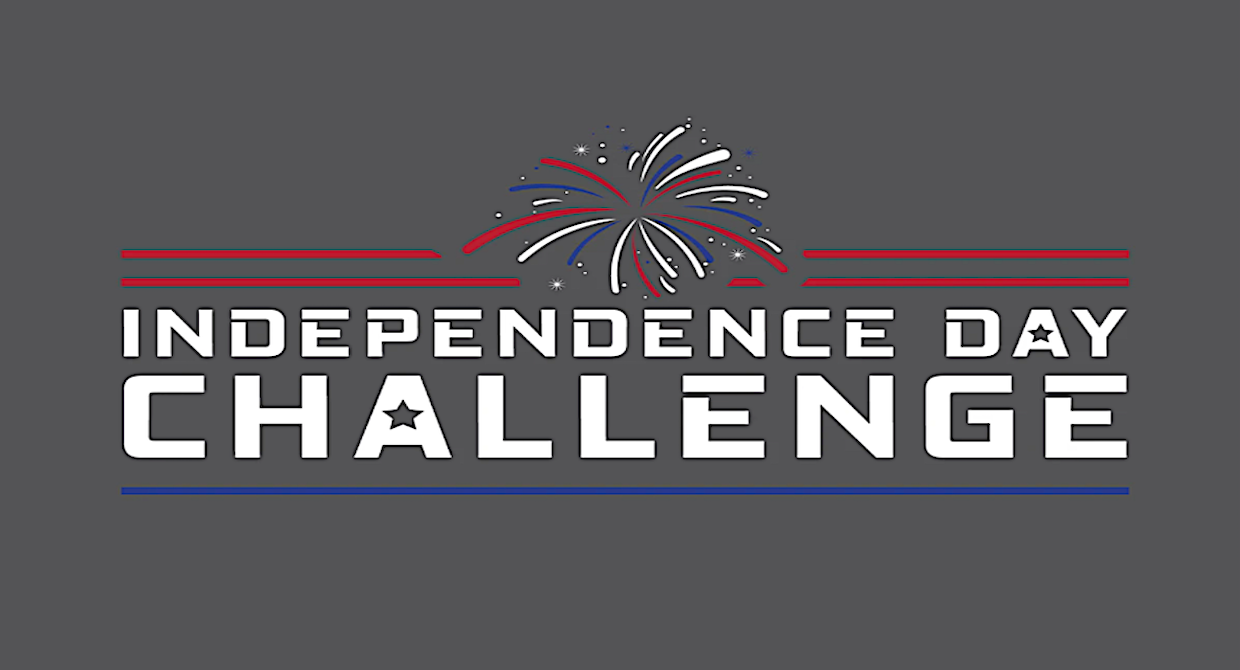 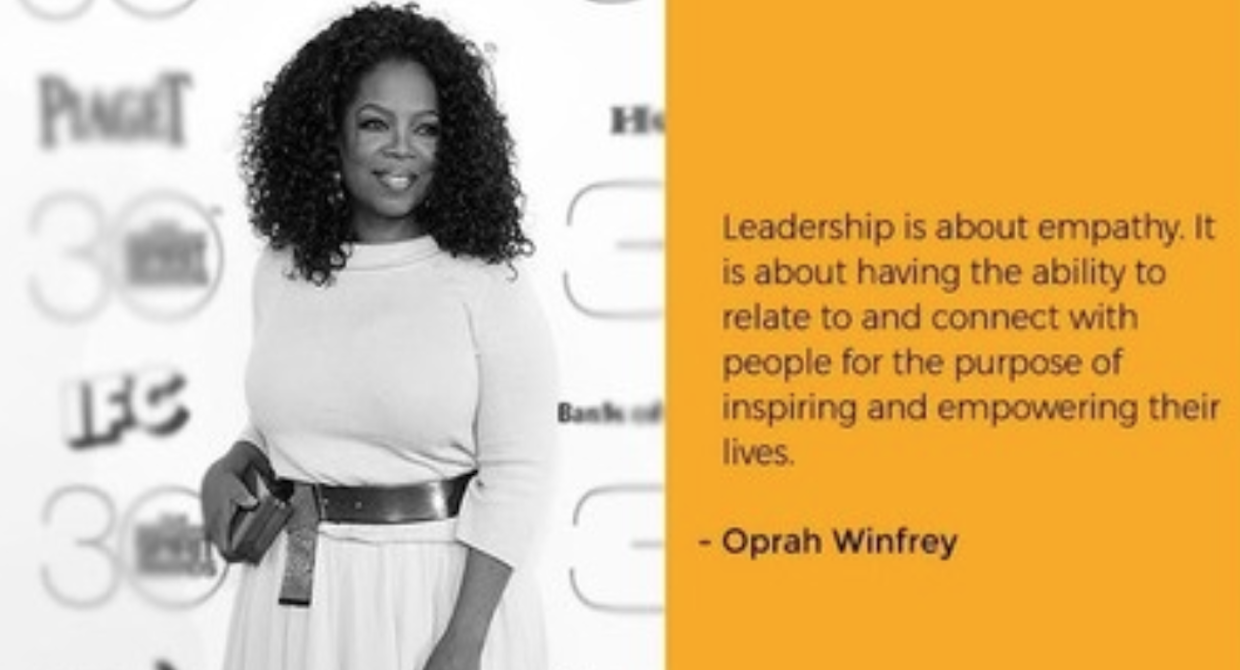 The CEO as Chief Empathy Officer