I am of the opinion that the vast majority of people who commit violence against others or themselves as self-harm, opiate addiction or suicide were not born that way.

Add to that the widely accepted notion that if you want to kill a snake, cut off its head.

What do you get?

By the time a person or person(s) commit violence, you do your best to stop it in any way you can (a.k.a. the mouth of the snake). But if you want to kill off that violence in the long run, you might want to reverse engineer from it to the original events that sent someone down that path (a.k.a. the brain of the snake).

For the purpose of part 1 of this discussion we will discuss violence towards others.

If we look at violence towards others ranging from January 6 invaders of the Capitol to mass shooters to domestic violence perpetrators what they all have in common is that shortly before that trigger – either real or metaphorical – was pulled, fulminating grievance met an inciting incident.

The inciting event to the January 6 invasion was the fulminating grievance of a President who was and still is unable to accept that he lost an election and the inciting event, the moment when his replacement would be proclaimed the new President by Vice President Mike Pence. That was followed by his then “mad as hell and I’m going to get even” incitement of the masses of people who stormed the Capitol.

For a mass shooter it may be the buying and collecting of firearms as their grievance against bullying or some other perceived injustice combined with some last straw leads to picking a particular place, date and time to exact their revenge.

For the perpetrator of domestic violence, it may be the cumulative grievance of someone in their family not acting in a certain way. It was as if that other person was an extension of the abuser’s body having the audacity to rebel against the rest of their body and having some last incident pushing that abuser over the edge. Or perhaps it’s a case of the outside world treating the abuser poorly and their taking it out on a family member when they’d be afraid to be violent at work and lose their job. Or as we’ve seen in the most tragic event becoming violent in both places.

Continuing our reverse engineering journey, just behind cumulative/fulminating grievance is being enraged.  Enraged is different than outraged in that being enraged is closer to committing a violent behavior. It’s really or again metaphorically putting the bullets in your gun with the fantasy of using that gun to wreak your revenge.

The step before being enraged is being outraged. Outraged is psychologically and emotionally more distant from violent action, with being enraged as the linchpin between outrage and violence. President Trump was outraged by the results of the 2020 election. Mass shooters might be outraged by some last straw and possibly innocent remark by a school mate.  And a domestic violence perpetrator might be outraged by a spouse forgetting to buy a six pack of beer.

Closely related, but still a little away from outrage is feeling infuriated by something. An example of that is when someone accidentally or seemingly intentionally cuts you off in traffic or takes your parking space just as you were beginning to back into it or cuts in line ahead of you.

The next step away from feeling infuriated is having a predisposition to becoming infuriated when something doesn’t go your way. It’s when instead of shrugging off some innocent slight taking matters too personally when in many cases there was no personal intent to hurt, insult or injure you coming from the other person.

What would lead to such a predisposition?

Right under or rather, right before becoming infuriated is being just plain angry.  You’re just ticked off by something or your having a day where everything irritates you.

The next steps are the most critical ones that most needs exposing to conversation, but they are what the majority of people will resist.

Those steps in reverse engineering order are fear, hurt, injury, trauma (that caused the injury).

Underneath those fears be it from the pro-vaxers being made sick by the anti-vaxers or displaced workers being replaced by immigrants is the feeling of hurt that comes from feeling powerless to change something that directly affects their safety and well-being.

Finally, underneath that hurt is the injury from a trauma that started this daisy chain of events lock stepping until they resulted in violence.

For the pro-vaxer it is the trauma of perhaps having been powerless against the abuse from an alcoholic father or mother or molestation by a sibling or other relative that they barely survived as a child and don’t think they’ll now survive if they allow an impulse ridden, undeterred and undeterrable anti-vaxer to infect them with covid.

And it could be an analogous trauma for the displaced worker who watched his father get fired or laid off from a job and never get back on his feet, instead taking out that trauma and hurt on the family through alcoholism, abuse or just killing himself to leave that as a legacy for his children to carry the rest of their lives.

I am a fan of the book by Oprah Winfrey and Dr. Bruce Perry entitled, What Happened to You? Conversations on Trauma, Resilience and Healing. The book does a wonderful job of explaining the process of Trauma Informed Therapy, which Dr. Perry is one of the country’s leading experts.

In essence, both of them share my belief from the beginning of this piece that the vast majority or people are not born destructive or self-destructive (as we’ll detail in Part 2 of this two-part series). Rather, when such people act those ways as young children, adolescents, young adults or adults it’s because something happened to them that led them from those original traumas down the path we outlined in this article until their only option was violence towards others or themselves.

The first step then in ridding or healing a snake of its violent behavior is to believe such tendencies all began with a trauma that led to injury, hurt, fear, anger, being infuriated, outraged, enraged, fulminating grievance, inciting incident(s) to violence.

If you can accept that as true, you will of course do everything you can to stop the immediate violence from escalating in the immediate instance.

However, after that you/we should do whatever we can to converse with angry but not yet violent people and surface what trauma happened to them to set it all in motion enabling them air all the feelings described above instead of their acting out on them as violence. 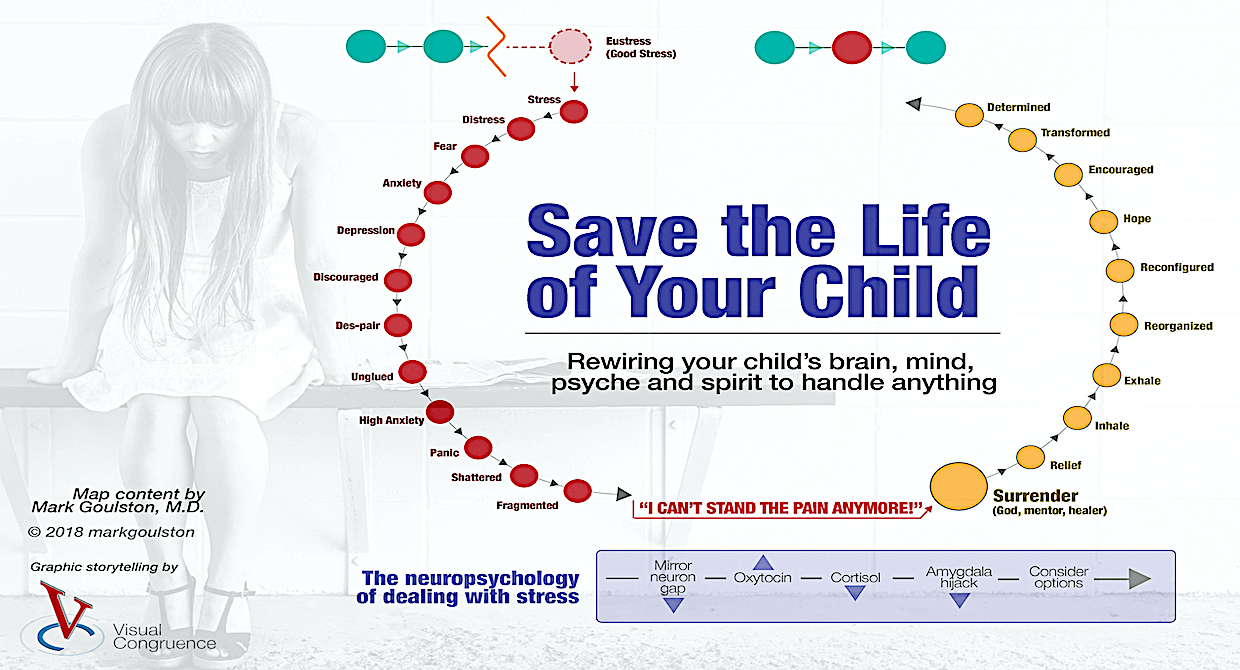 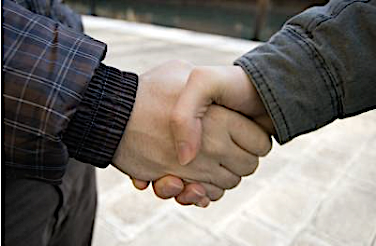 How to Stay Thankful Beyond Thanksgiving