Re: Coronavirus – Calling the CDC to Organize a FCN Summit

What did Steve Jobs and now, Elon Musk, have in common?

There are many things, but they are both regarded as visionaries. What that means is that they were/are both First Class Noticers.

My late mentor, Warren Bennis, first told me about that term which he learned from writer/author, Saul Bellow, which came from his novella, The Actual.

Noticing is different than seeing, watching, looking. Those latter three are passive as you assume an observer POV. When you notice, you connect and become one with whatever you’re noticing. For instance, if you look at this blog you’ll see that it is written in the English language. However, if you pause and notice, you may ask yourself, what kind of font is that? Times? Arial? Geneva?

Jobs noticed many things in his life, but one thing he noticed that changed everything for him was the Graphical User Interface when he visited Xerox Parc and thought to himself, “It was best thing I had ever seen in my life.” And voila, he went back to Apple and created the Macintosh.

Likewise, Musk noticed that cars didn’t have to run on gasoline and greatly add to pollution and global warming, but could run on electricity if he could just figure out the battery challenge. And voila, Tesla.

Max Bazerman, Co-Director of the Harvard Kennedy School’s Center for Public Leadership, wrote a great book on the topic entitled, The Power of Noticing: What the Best Leaders See.

I’m not exactly sure who the FCN’s were who helped cause the breakthroughs that met the challenge of AIDS, SARS, MERS, Ebola, H1N1, but I’m sure the CDC knows them.

With this in mind, I’m calling upon the CDC to organize an FCN Summit with those individuals and other FCNs associated with breakthroughs in major disease outbreaks.

In that summit, have a facilitator ask each of those individuals to share their stories of what each of them noticed that led to their breakthrough idea.

It may not lead to anything, however there’s a possibility that as each shares their noticing moment, that a synergy of noticing, as their energies play off each other (not to mention their competitiveness), that will spontaneously occur that might lead to a breakthrough with regard to Covid-19.

Don’t you think it’s worth a try? If so, I would ask any of you who read this that have a way to get through to the CDC or some other appropriate organization contact them and suggest a FCN Summit. 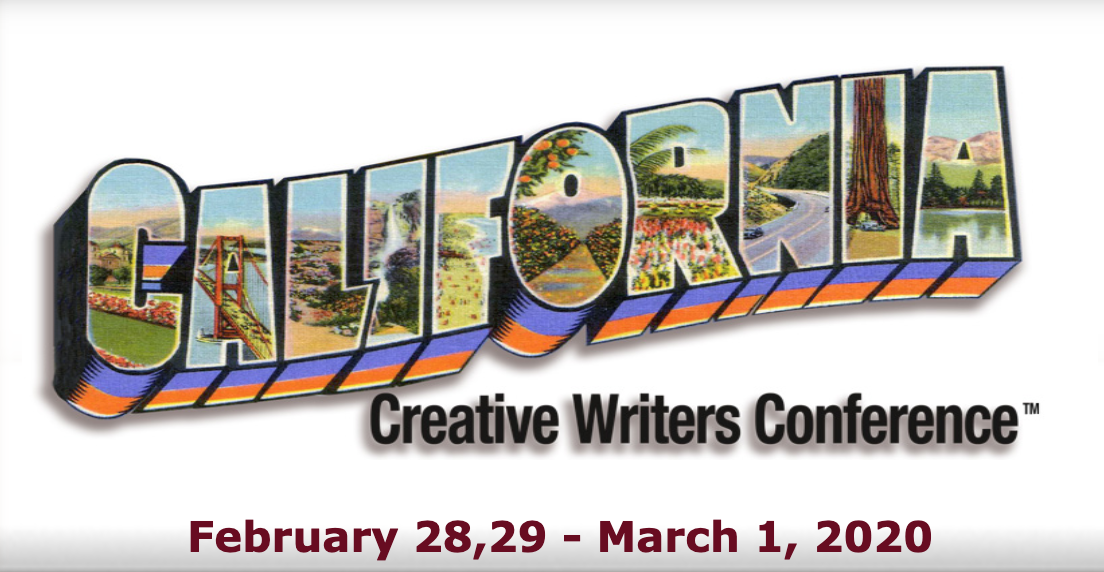 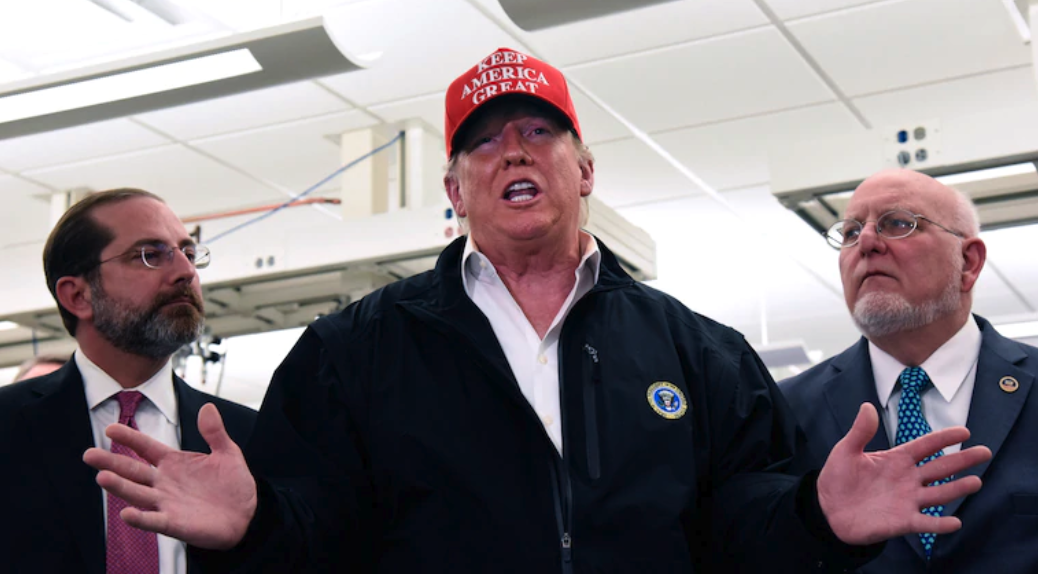