Where amygdala hijack is, let human connection be

In the weeks following 9/11, I was called in by a number of groups to speak to either their executive team, their people, or their frightened clients to see if I could calm them down.

I took advantage of a principle that I had known for many years which was, in times of crisis where you’re facing a scary unknown, sometimes what is more effective than what you tell people is what you enable them to tell you the telling of which, calms them down.

Knowing this I then proceeded to meet with groups and had them sit either in a circle or in groups of six to eight. I then asked each of them to share a story of a time in their life that they didn’t know how they would make it through, but they did and how it taught them that they were much stronger than they thought they were and that if they made it through that, they’ll make it through this.

One of the groups was a chapter of a professional services networking group composed of about twenty-five bankers, lawyers, insurance agents, real estate agents and mainly transactional people.

We went around the group and one by one each person told a story of such a time.  Here are a couple of the more memorable shares.

One criminal attorney, named Don, had a very dry sense of humor and a cynical wit – but 9/11 had eliminated both – shared it was when his last child had been born and weighed only two pounds twelve ounces and was kept in a NICU (Neonatal Intensive Care Unit). Every day he would visit her and put his hand into the bassinet and his little girl would grab onto his pinky finger with all of her might. As he shared his story and concluded with, “I knew if she could hold onto me and fight for dear life, that I could do the same,” he not only teared up, but everyone else in the room did as well. Just my telling it to you is doing it to me again.

Then there was the female, well-mannered attorney, named Anne, who because of her being so soft spoken could be mistaken as not being very tough. She shared the story of the day when she graduated law school and was about to finally be able to start paying back her loans, except that it was also the same day that she was given complete custody of her two younger siblings. Nobody ever thought of her as too soft after that.

Interestingly, after everyone shared their story, there was nearly a total recall of what each person had said. Ironically, but not surprisingly, this was a group who had been gathering monthly for years and during each meeting going around the room with their “elevator pitches,” you still couldn’t recall what half of the people did.

In another meeting I was called in to do a presentation to a group of very high net worth clients of a top money management firm. In that meeting, people were seated eight to a table and I had them each go around sharing a similar story from their lives.

Years later the branch manager of that firm who had brought me it, told me that the clients who had attended that single presentation not only remembered it vividly, but were among the most appreciative and resilient of their clients going forward.

Then there was the Wall Street bank group of senior managers I spoke with. What people shared in that meeting was a time when one attendee fought a losing battle to give his father with Alzheimer’s dignity, and another shared that he been treated for an uncurable cancer that was in remission. They also shared who had helped them through those times which caused people to become emotional with gratitude.

The tough people in the room started to become emotional, because they never knew any of this, when they heard this and asked each other, “Why didn’t you ever tell us?”

The response was, “We don’t talk about those things.”

After everyone shared, the room had changed and I asked the group, “Raise your hand if you feel you are in a room with a group of very special people?”

They all raised their hands.

What made them feel everyone was special. That’s because they had temporarily left their tough, transactional conversations and instead demonstrated vulnerability, courage, humility, and gratitude to people who had helped them through those difficult times.

Years later I am told that when some of those attendees who had moved on to other companies ran into each other, they would often say, “Remember the time when the ‘shrink’ from California came out to meet with us?”

Why this worked and will still work….

Where amygdala hijack is, let human connection be.

High stress causes your adrenal glands to put out both cortisol and adrenaline, both of which help you to survive. In order to do that it triggers a part of your brain – more specifically your emotional brain – called the amygdala to hijack you away from your human prefrontal thinking cortex and pushes you into your reptile lower fight/flight or freeze brain. This coincides with more blood going to your lower survival brain than your upper thinking brain.

What you might not know is that high oxytocin, which is a hormone associated with bonding and human connection, counterbalances high cortisol and calms your amygdala. When your amygdala calms down, blood flow begins to return to your upper cortex and enables you to think, consider options and take constructive proactive action vs. reacting from fear and anxiety.

This may explain why people in Northern Italy who are quarantined have started singing from their balconies.

So here’s the deal and given the miracle of the Internet and sites like these… please share a story of a time that you didn’t know how or if you were going to make it through, but you did and you realized how strong and resilient you were and still are.

We’re all in this together. We’ve all been through times we never thought we’d make it through, but did.

And we’ll make it through this time.

Perhaps one of the attendees from one of those groups said it best when he told me: “What it comes down to is living with life never being the same again, instead of not being able to go on with life being so different.” 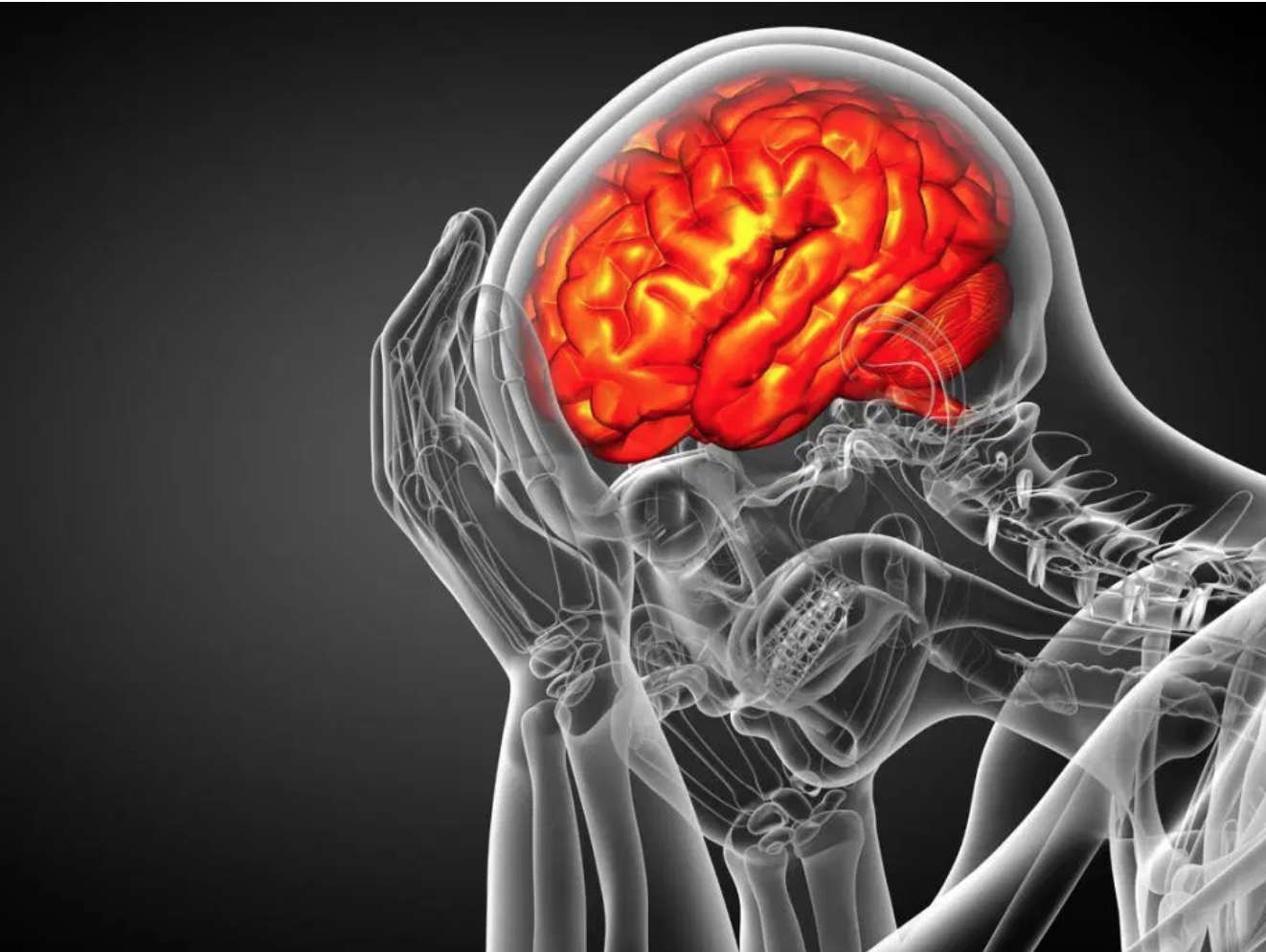 When Dread Becomes You 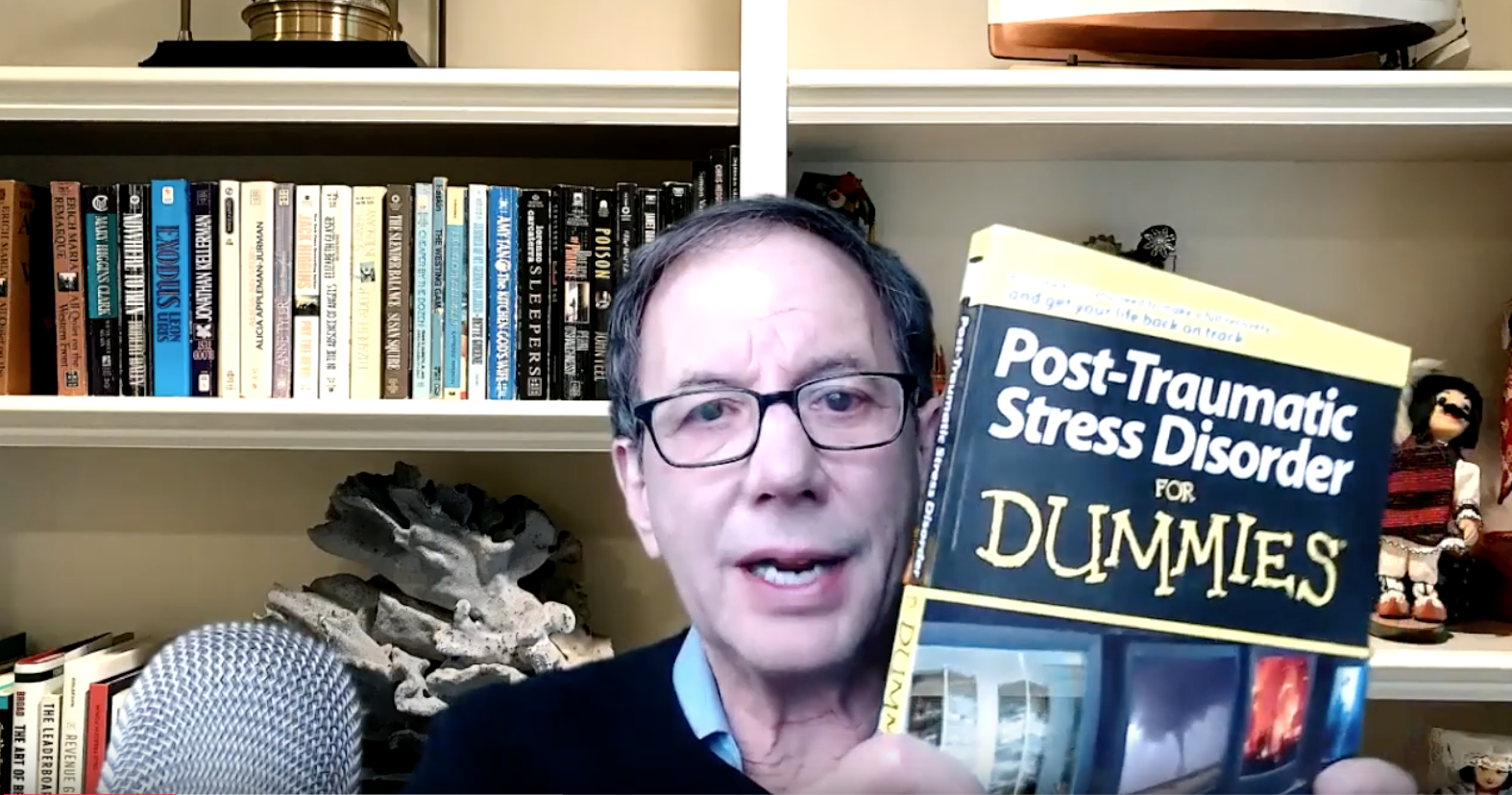