“What!” you exclaim, “then why did you title this article as ‘Overcoming resistance to change in others and yourself?’”

Now read my lips: “What exists is non-rational, non-functional self-preservation.”

Check out the following cartoon:

Imagine you’re the person on the left and a CEO – after all, you’re wearing the CEO hat – and seeing four logs and telling the person on the right and a subordinate, that “four” is the correct number when that person sees “three.”

Now imagine that your subordinate on the right is insistent that the number is three. If you need that person to see the same number you see, i.e. four, to proceed with a project, you’d be inclined to think that they are:

Now here is where the self-preservation comes into play.

If your subordinate insists that “three” is the reality and digs their heels in about it, believing that you as CEO don’t see it clearly because you’re so far removed from their department, they risk being insubordinate. And if that occurs, that can threaten their self-preservation.

So, your subordinate’s choice is:

Furthermore, given the current climate of structural unemployment, empty reassurances about future employability and being told to not believe rumors to the contrary, you can see that the inside of your subordinate’s psyche is not exactly the calmest – and open to learning new skills to be employable – that it could be.

What’s the takeaway for you as a CEO?

You have two choices. Either you can have them come over to your point of view and explain to them how you have come to see things differently from their reality and how that is aligned with your business strategy. Or you can go over to their side and have them explain their point of view to you.

You can try either, but my preference (realize, I am a psychiatrist by training) is to first go over to their side, see it through their eyes, agree with them that how they’re seeing makes sense from their point of view – to counter their thinking you’re viewing them as resistant or crazy – and then after they feel validated, invite them to come over to your side where you explain everything from your point of view.

Another reason I prefer this latter approach of going over to their side and listening to them with an open mind is that you as CEO want to model being open to different points of view and to consider them versus being rigid and “my way or the highway.”

This is important because one aspect of human nature that is resistant is when your subordinate or you have had to deal with authority figures dating back to parents who took a “do as I say, not as I do” approach towards you, that frequently triggered frustration and resentment which also doesn’t make for the most cooperative or collaborative relationship.

What’s the takeaway for you as a subordinate?

Read and then re-read this article.

Realize that you’re unlikely to have anyone, especially someone in power, willing to see things from your side.

Realize that it’s about business. It’s not personal so don’t take it that way when a superior insists that their way is right. If your CEO or boss is insistent or pushy with their point of view, it’s because they want to finish their conversation so they can deal with the next of many things coming their way.

Finally, if you want to score some points with your CEO or boss, go over to their side, see the situation and how they’re trying to move forward on business strategy from their point of view.

If you can do that and then say to them, “Just so we’re on the same page, is this how you see it?” Explain their point of view back to them. Follow up with “Is this how you see it moving us ahead with regard to our business strategy?” Then explain that to them.

By doing that, you show them that you were listening very carefully to them, you understand their point and you understand how they’re trying to move the business strategy along. Showing that you took it all in and validating what they’re saying instead of fighting them will enable them to move on to their next task.

And for that, they will be grateful. 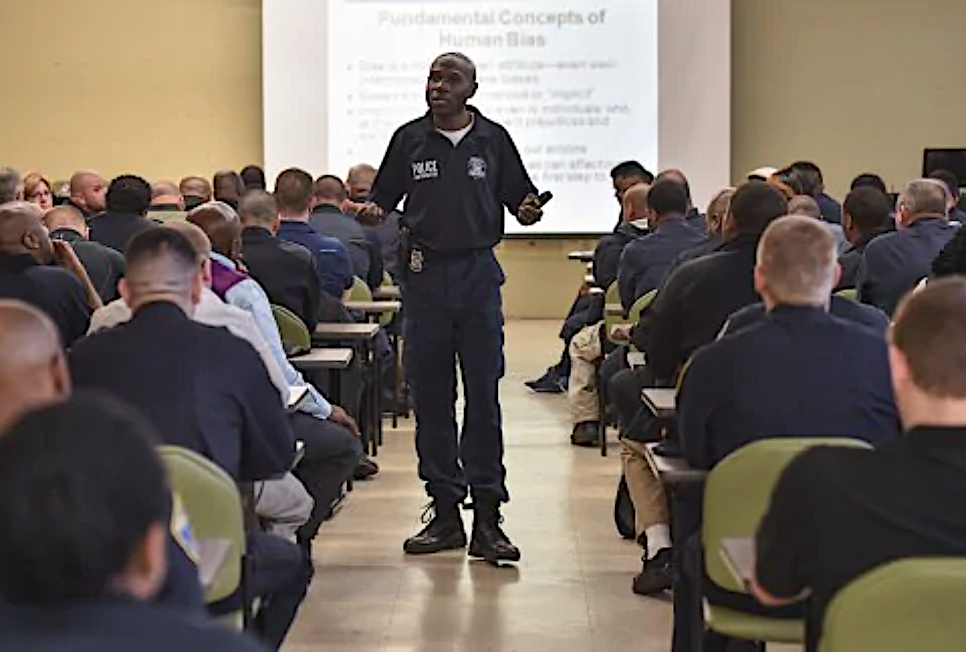 Police Reform from THEIR Inside Out – The Fishbowl 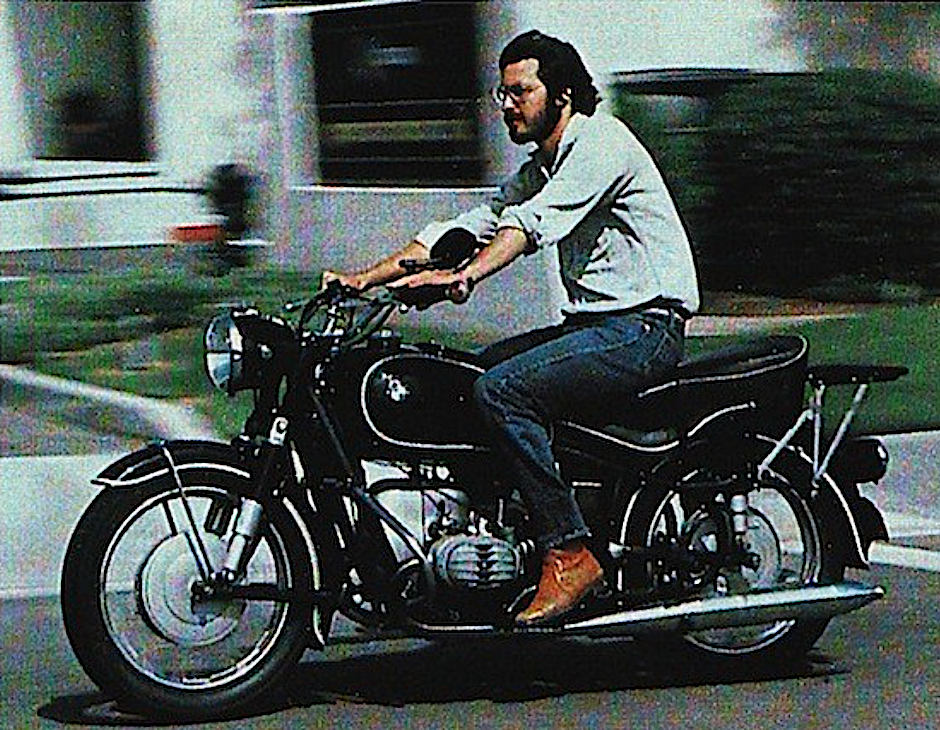