A couple years ago I did a stint playing Steve Jobs coming back from the dead. In it, I “channeled” and got to feel like Jobs. Watch this clip where I play Jobs and talk about the importance of being focused:

Now I’d like to give you the experience of feeling like Steve Jobs. Check out this picture and video clip of him riding his BMW motorcycle:

Now watch a video of what it’s like for you to ride one of these older model BMW motorcycles:

Why am I bringing this up and showing them to you?

Ten years before Steve Jobs was riding BMW motorcycles, I rode the same model, namely a BMW R50. What I loved most about that motorcycle which you can hopefully feel as you watched the above video are several things that I’m guessing Jobs loved as well (I’m going to check with a friend and his first boss, Nolan Bushnell, who founded Atari and whom Jobs and Wozniak worked for to see what he thinks):

To summarize the above, Steve Jobs, like Elon Musk, had that rare ability to be equally passionate and capable of seamlessly moving between divergent (creative) thinking (= pull on the throttle) to convergent (actionable) thinking (= downshift with the distinctive solid BMW R50 “clunk”). Most people choose one or the other.

Here is the problem with doing that.

If you’re always divergent, you can come off as too ADHD or even manic and drive people crazy by their never knowing what you’re going to want them to do next. This is why Jobs and Musk drove their boards of directors – who had “convergent” fiduciary responsibility to share holders – crazy.

On the other hand if you come off as too convergent, you can miss the forest for the trees and get caught up in that version of insanity of doing the same thing over and over and expecting different results. Think, “let’s bring in John Sculley to bring in order and decorum… and kill off the creativity.”

Well so much for my over-ideational, kinesthetic retrospective on Steve Jobs.

I hope it gave you a small visceral taste of what it was to feel like him.

P.S. The visceral and exhilarating feeling of riding BMW motorcycles in my twenties came back as mid-life crisis in my fifties (that got a laugh and engagement in Moscow, when I “accelerated” with my humorous divergent repartee with the host and then “downshifted” with my convergent “secret”): 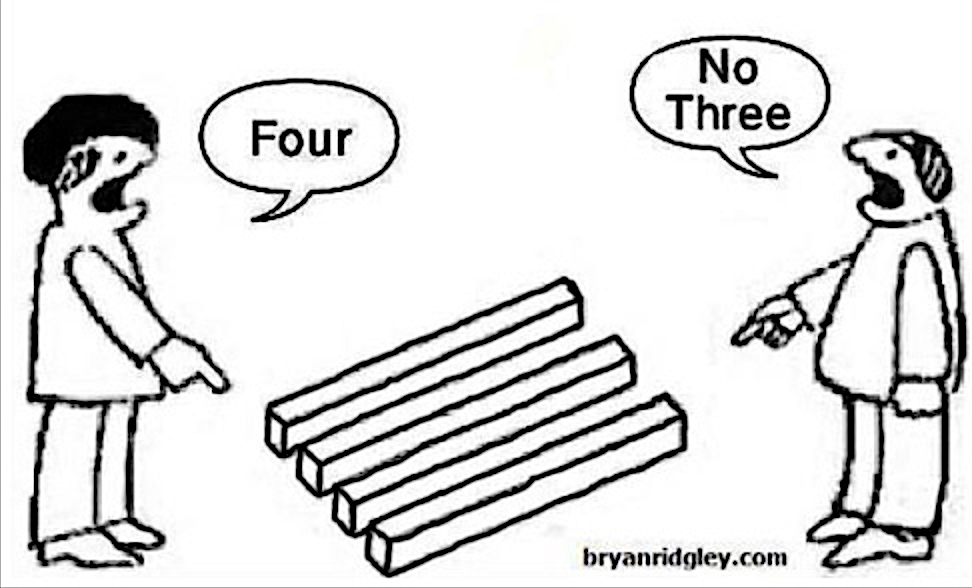 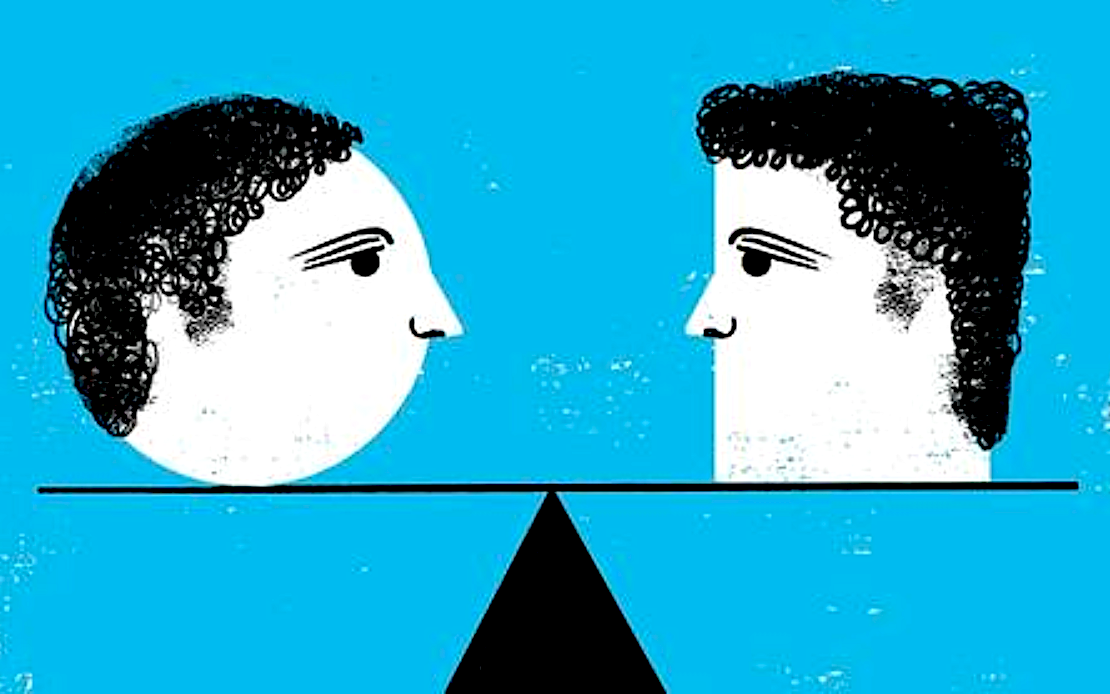 How Will the World Remember You Today?