Poise begins with a pause

If you know any of these people, how much do you dread hearing from or seeing them? And how often does just seeing a text message or email or receiving a voice mail or just the sound of their name create a pit in your stomach?

Often that pit in your stomach is attached to your being fearful of interacting with them. That fear is often connected to worrying about what they’re going to do to you (run over you, talk down to you, talk dismissively to you, etc.).

That is made even worse with their triggering frustration, anger and even rage in you at them for what you’d like to say or do back to them. Part of that is contributed to by how venters, complainers, blitherers and verbose people who demand your full and undivided attention are often terrible at listening to you and will often interrupt you when you attempt to say anything.

It is this latter feeling that often enables them to get the better of you, because if you’re reading this, there is a good chance that you are uncomfortable with and maybe even fearful of your deeply rageful feelings and the impulses they trigger in you that you have to control.

What if there was a way to turn dreading being in contact with them to actually looking forward to their interacting with you, because you have developed skills and the tactics to deal with them more effectively.

A first step to help you feel more self-control which these people threaten, is to classify them into three categories:

Malevolent controlling – These are people who appear to take some pleasure and delight in being right and causing others to feel as if they’re wrong and even stupid. Any efforts to stop them when they’re communicating triggers anger and retaliation in them. It’s not that they are necessarily bad people. It’s often related to having grown up in a situation where they learned from watching a parent that this was an effective approach to get their way. Often, of course it came at a high cost.

Benign anxious – These are people who use either venting, complaining, blithering or just being verbose because they feel anxious, overwhelmed at any given moment. Unconsciously (meaning out of awareness and unintentionally) they may feel that if they’re not getting things off their chest, that overwhelming feeling might cross over into panic, which they want to avoid at all costs. Any efforts to stop them when they’re communicating triggers increased anxiety and agitation which can escalate into their feeling brittle and becoming shrill.

On the spectrum oblivious – These are people who are highly intelligent, highly driven, highly goal oriented, but can often be inflexible when they hear anything which pulls them off course with what they’re trying to accomplish. They are not by nature venters, complainers or blitherers, but they can be a bit oblivious to social cues. Their issue is that they themselves are often so passionate about what they’re doing and can’t believe that their sharing their passions can be viewed by others as being verbose and often they’re not able to take a hint when they’re talking while others have stopped listening.

Now for the good news.

Your way to deal with all of them is to use the same approach.

All you need to remember are two things:

What do those mean?

An ounce of anticipation is worth many pounds of escalation – One of the ways that venters, complainers, blitherers and verbose people get to you and trigger you is that you may go into conversations expecting them not to act that way. Then when they do, you’re surprised, caught off guard and when you’re off guard and off balance, they act the way they do, because while you’re just trying to keep your composure you’re more defenseless. That makes it easier for them to launch their barrage at you, because you’re using much of your energy to keep a lid on reacting back at them in a way that is out of alignment with who you believe yourself to be (i.e. as we said above, you’re uncomfortable with feeling enraged).

Therefore, to have the best mindset to deal with them, never expect them not to act that way. Stay engaged in the conversation, making good eye contact, but always hold a little of yourself back. That way, when they act the upsetting way they do, it won’t knock you off balance.

Poise begins with a pause – Poise is the ability to be confronted by anything and not react before you respond. Pausing enables you to do that.

Be forewarned, pausing after someone vents, complains or blithers, will often cause them to become more agitated. However, just as they have the right to speak, you have the right to pause after they say anything. Pausing may not work with people who are on the spectrum and verbose, because they are generally not trying to manipulate you. They’re just trying to get things done.

Now if you’re worried about causing a malevolent controlling or benign anxious person to escalate by your pausing, allow them to do that and then consider selecting (or editing as you see fit) one of the following responses to them.

These responses may all feel awkward and unnatural at first and even cause you to feel as if you are baiting the other person. That is because you are so used to not being able to stand up to these people for fear of causing an escalation. However isn’t that the reason you’re even reading this article?

Yes, they may all make you feel nervous, but if so, you need to ask yourself how doing nothing different about it is working for you. 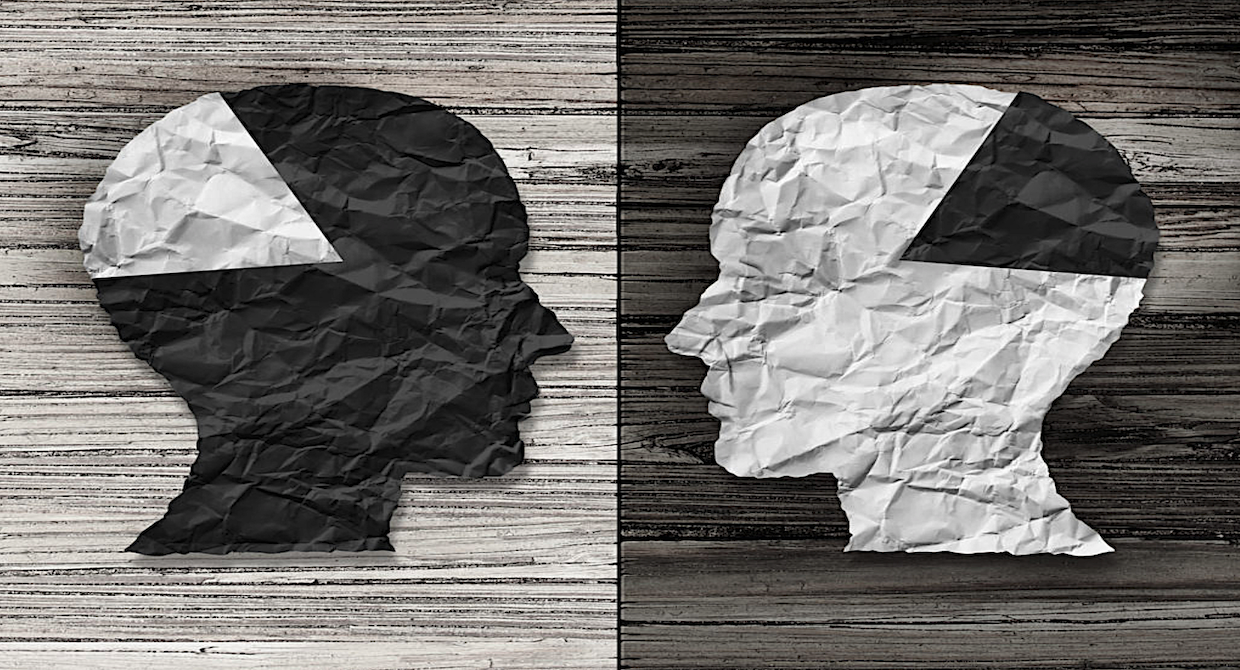 One thought on “Know any Venters, Complainers, Blitherers or Just Plain Verbose People?”