Know Any Manipulative People? An Effective Response… AND Screening Tool

Don’t leave or go home without it

Manipulative: When one person tries to make their problem another person’s fault or responsibility to fix or when one person is trying to get out of doing something they should do, but don’t want to do and who will then resort to venting, complaining, whining, blaming or becoming sullen to get their way.

You (not taking the bait): You seem frustrated and I’m guessing you’re also feeling upset and disappointed. I hope that gets better for you soon.

Them (surprised because their tactic didn’t work): What? or Huh?

You: Yeah, you seem frustrated and I’m guessing you’re also feeling upset and disappointed. I hope that gets better for you soon, because that’s a lousy way to feel.

Them: Getting angry (because their tactics are still not working)

You: And now you seem even more frustrated and angry and I hope that gets better for you too.

Them: Ranting further or even threatening some self- or other-destructive behavior.

You: Well I hope you won’t do that and if it looks like you’re going to I’m going to call in someone to intervene because I wouldn’t want to second guess you.

Them: Continuing to rant, but not an apparent immediate threat.

You: You know I don’t know what else to say and it seems that I’m not making this any better and I’m only making it worse, so I’ll just say goodbye for now. But please feel free to reach out to me when you’re feeling better.

Manipulative people previously got the better of you by frustrating, upsetting and then outraging you, but you previously caved in or appeased them before they enraged you because that level of anger in you was too uncomfortable for you. Furthermore, you may have a fear that if you pushed back and let a little of your anger out and it provoked them further, that might push you even further into your rage and more out of control than you can handle feeling.

If you look at the suggested responses from you above, none of the comments are inflammatory, incendiary or even unreasonable. You are simply stating the facts of the situation in that the other person is upset, that is not a way that people like to feel and because of that you hope they feel better soon and most importantly, their problem is their responsibility to fix (unless you are truly at fault, which you might need to clarify in your own mind).

BTW, the more angry they become when you don’t play into their game, the more manipulative a person you are dealing with.

I know this makes you nervous, but let it sink in because let’s face it, you’re getting close to being burned out in having to deal with this person.

Or maybe you’re already there, you just haven’t figure out how to end the relationship.

P.S. if you found the above aggravating or worse, the manipulative person in your life could be you. 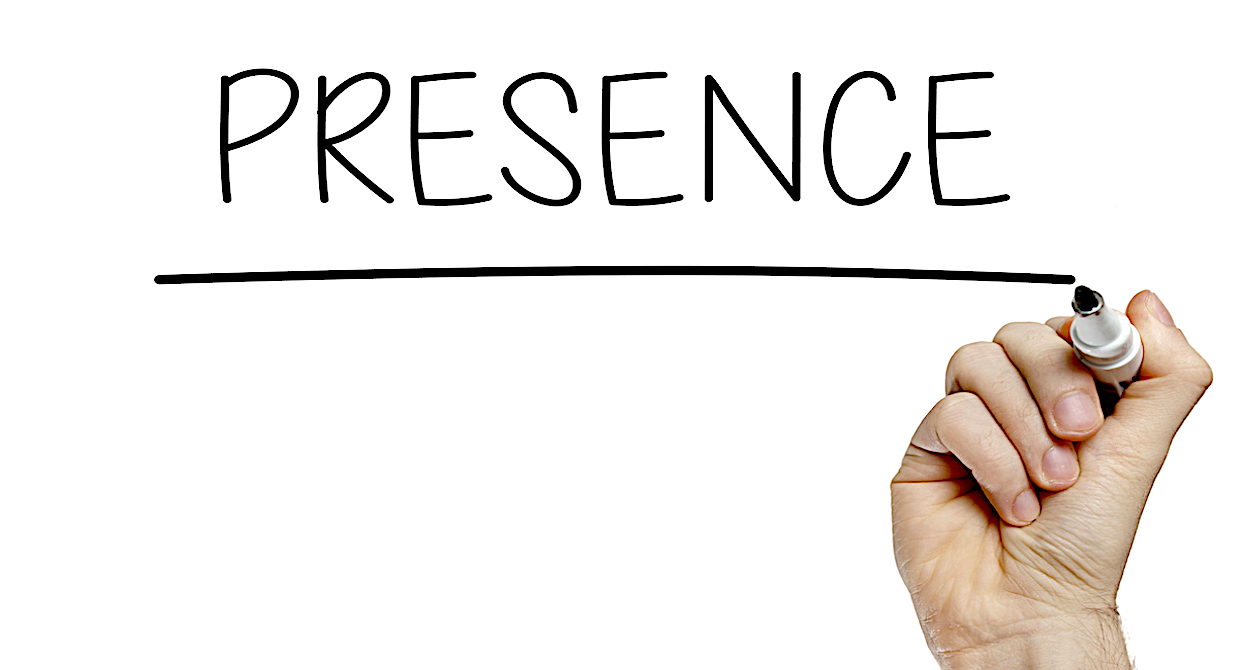 A 10 Step Algorithm for Being Present 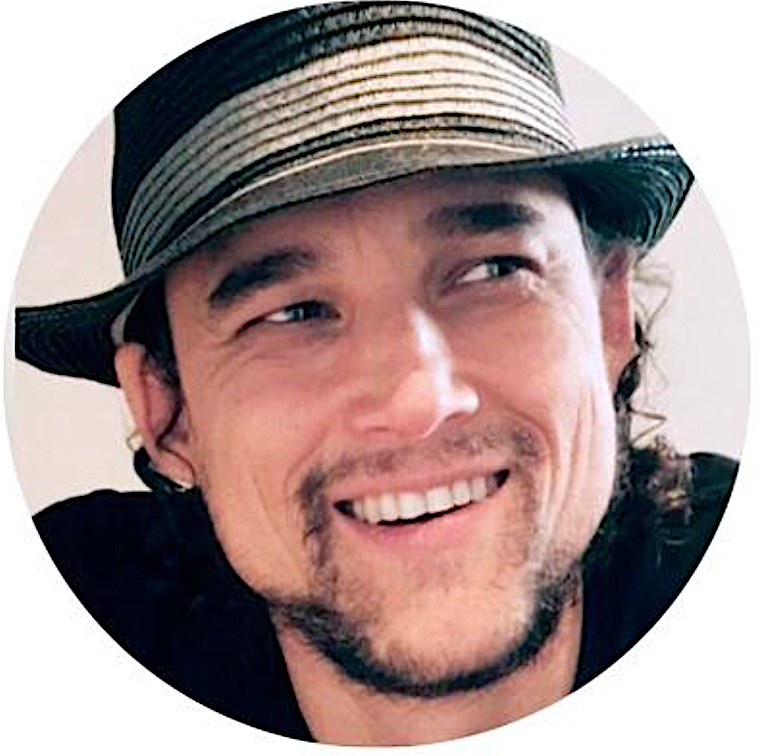