Are Immediate Gratification and Excitement the Fool’s Gold of Life Fulfillment and Satisfaction?

Immediate gratification and excitement trigger adrenaline and adrenaline is like natural Adderall. And in a global case of ADHD that has engulfed so much of the world, not to mention Gens X, Y and Z, we will seek out experiences that trigger adrenaline to enable us to focus, at least temporarily.

In addition to that, adrenaline and specifically adrenaline rushes then lead to pleasure which is mediated by dopamine.

Once upon a time, a hormone called oxytocin, also triggered dopamine and pleasure. Oxytocin is about closeness vs. conspicuous hyperactivity, intimacy vs. intensity, love vs. sex.

However, with the advent of the Internet and social media and with it, FOMO, what it takes to generate oxytocin takes too long, seems boring and seems to require abilities that were once innate that we collectively no longer have and collectively don’t want to take the time or make the effort to redevelop.

In addition, tech giants like Bezos, Musk, Zuckerberg, Pichai, Gates and Jobs were never very big on oxytocin, empathy or compassion or emotional connection, preferring instead the runaway excitement of runaway technology (why go to a high school dance when you could go to Radio Shack?) Hooked on adrenaline themselves to the detriment of oxytocin, they infused the world with a similar predilection and addiction.

Being hooked on adrenaline, wanting to avoid an adrenaline crash (because that causes us to lose focus which causes ADD to be unleashed) may explain why people keep chasing after “shiny objects” and jumping from the one thing to the next new thing.

Novelty excites, but as soon as the novelty wears off, our adrenaline dips or even crashes. When that happens, we will do whatever it takes to get another hit of adrenaline. This may explain why the danger in sports and the wow factor! in gaming keeps escalating. It may also explain why detaching from the pursuit of those which are self-stimulating is so difficult and why there is so much resistance to feeling empathy and even more deeply, compassion for others.

It may also explain the phenomenon of people becoming addicted to achievement and accomplishment until after forty years, even those begin to not work and people don’t know how to fill the angst and begin to wonder, “Is that all there is?”

The lessons of this have become more startling to me when during my psychiatric practice I would visit some highly accomplished, even iconic achievers, dying patients who shared with me that idea that they outsmarted themselves and in the end think they may have lived their lives wrong.

To help I told him, “You’re not perfect, but nobody is. You’re flawed, but everyone is. If it makes you feel better with what little time you have left, then go ahead and let all this regret eat you up.  On the other hand, you did a lot for the world even if you don’t feel it matters now because you’re not close to another human being. So what? Plenty of people aren’t truly close to people. And face it, we’re born into this life alone and leave it alone. Let’s focus on pain control and then a morphine drip and then get out of Dodge (when it’s time to die without physical pain) and do it with the classiness and even humor that everyone in the world has known and adored you for, even if that seems meaningless to you now.”

He looked at me, a little ticked off that he hadn’t manipulated me into feeling sorry for him (much of his success was that he was a master manipulator), but also with relief that I could be so direct and honest.

He smiled at me and said with pleasure and relief at having been called on his manipulation gambit: “You really are an asshole!”

I smiled back at him with my own pleasure and affection, because I truly did get what he was going through (and felt for him) and said, “Takes one to know one.” 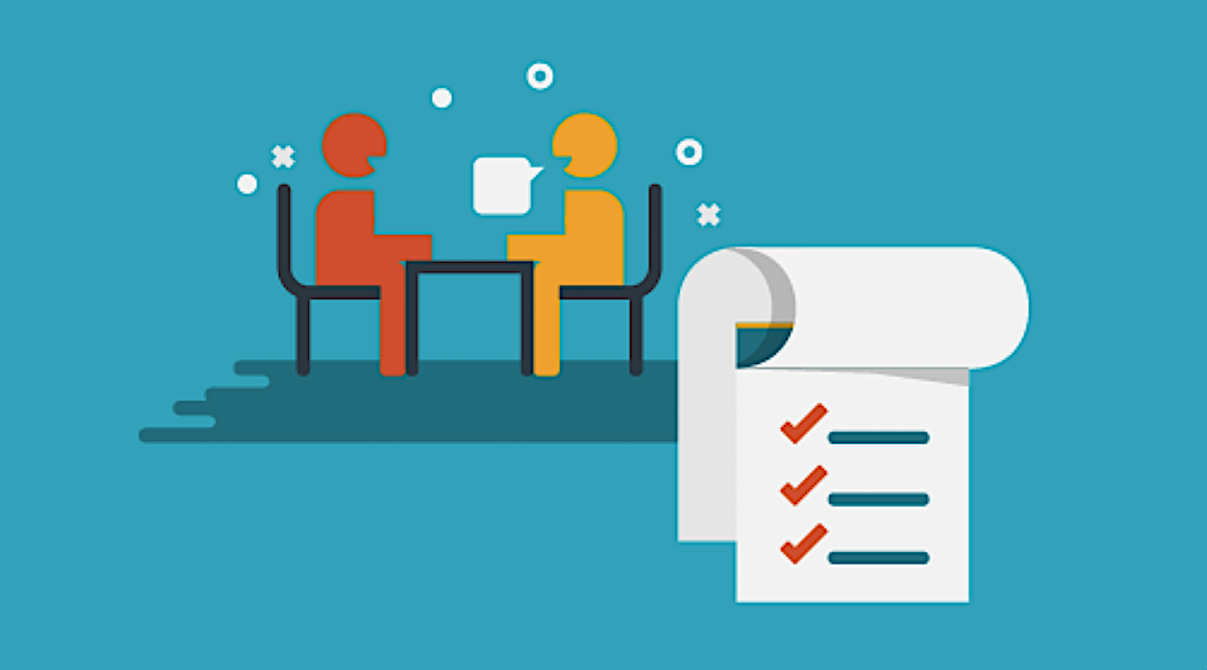 10 Questions to Ask Any Job Candidate