How to Stay Thankful Beyond Thanksgiving

Wherever you look, it seems that increasingly more people are aggrieved and angry than thankful.

In fact, encouraging people to be more thankful and grateful is likely to be met by hostility as if the other person feels that you are shaming and laying a guilt trip on them.

True that because of Thanksgiving being a national holiday, with the workday off, with people gathering for dinner and with everyone being encouraged to say what they’re thankful for, we may be able to eke out a temporary respite from grievances and bitterness. But then like a footprint in the sand, the ocean of our discontents will rapidly wash our positivity away.

Why don’t thankfulness and gratitude have a more lasting and ameliorative effect on our grievances and bitterness, when they would logically and semantically appear to be their converse?

Might there be a preliminary step necessary to have thankfulness be more lasting?

I collect profound quotes and several years ago I heard one that knocked my entire collection to the floor. It was told to me by Shawne Duperon, founder of Project Forgive, a Nobel Prize nominated foundation supported by Archbishop Desmond Tutu. When Shawne told me, “Forgiveness is accepting the apology you will never receive,” it caused my head to spin around, because as soon as I heard it, I knew it was so true and so long overdue for me to practice it.

I immediately thought of one of several disparaging phrases, “What makes you think you know anything about anything,” my father had used whenever I came up with something unconventional or creative.

Applying Shawne’s quote it became abundantly clear that my dad was talking about himself. He was a very analytical person who was great with numbers. However, like so many people who grew up in the Depression and with those abilities and skills, he was lacking in other skills, especially emotionally relating to others and being open and receptive to ideas he didn’t understand. And I was filled with the latter.

“Mark, when I used to say to you, ‘What makes you think you know anything about anything,’ I wasn’t talking about you; I was talking about myself. I was very good with numbers and logical thinking, but there were many important areas that I lacked. One such area was being creative and spontaneous which is so much of who you are. A more costly area was emotionally connecting with people which caused you, your brothers, your mother and me to miss out on a not-to-be-missed part of father son and husband wife relationships. When I see what you have done with your life, what you’ve accomplished, the lives you’ve touched and saved, I am telling you that I don’t deserve how wonderful a person you have turned out to be. For that I am deeply sorry and even more deeply proud to call myself your dad.”

When I imagined my father saying that to me, which I believe he would feel underneath his brusque and dismissive manner, I got choked up.  I also immediately realized there was another piece necessary for me to fully forgive him.

That was the apology I owed him.

“Dad, thank you for saying that. Accepting it makes me realize that I owe you an apology for having held a grudge against you for that phrase and other things you said, that down deep you didn’t mean, but didn’t know any better. I should have known better because I’m the psychiatrist in the family, but I didn’t. Instead I held onto a chip on my shoulder, that I wish I hadn’t. I’m sorry. I was wrong. You did the best you could with what you had and who you were and were there for all of us in many other ways. I hope you’re resting in peace and I can finally say and feel the words, that you need to hear and I need to say… I miss you.”

What apology from who in your life can you accept that you will never receive? And after accepting it, what can you now apologize to them about for your holding onto a grudge?

If you can do both, you’re going to have a truly Happy Thanksgiving. 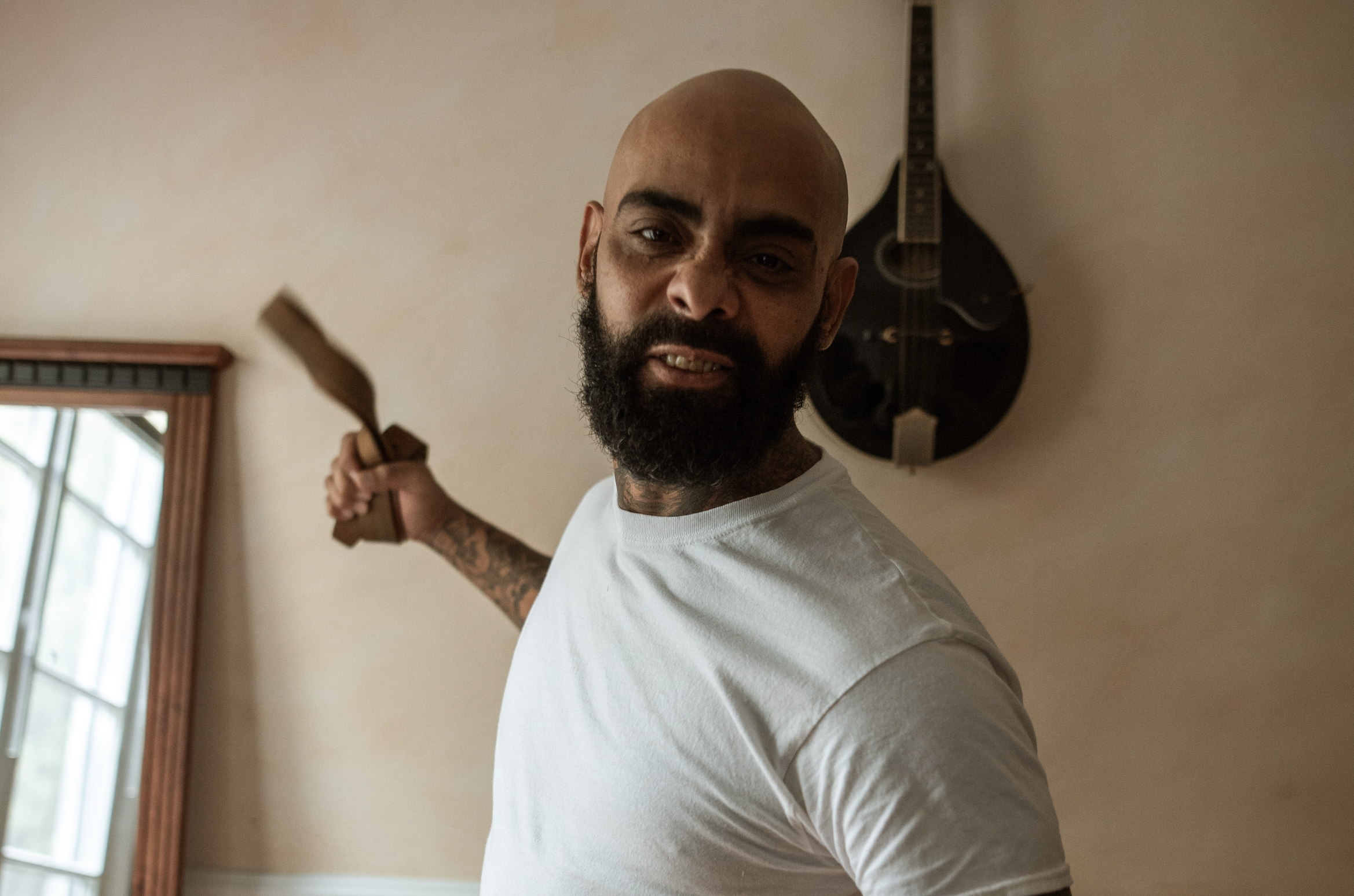