Let’s hope these protests and this movement to correct police brutality lasts and turns into action as opposed to being merely a tale told by masses of idealistic change makers that is full of sound and fury, signifying nothing… and even worse, causes many to come down with Covid-19.

Let’s face it. If we’re honest, it wasn’t the Black Lives Matter movement that finally got attention. It was Black Deaths Matter, because they led to consequences when revealed to the entire world through the video of the killing of George Floyd that was so graphic and horrific, it couldn’t be denied.

I recently heard Chris Cuomo say something to the effect, “Yes we hope that politicians will change because they are people of good conscience, but it’s more likely to happen due to fear of consequences.” He was implying that if it is because of the latter, there is a great chance for commitments to action today to fade as people go back to what they’ve been doing for a long time, which is not really believing or caring that Black Lives Matter.

Correcting social injustice and police brutality is important, but people don’t do what’s important. They do what they care enough about.

How can we cause people to care enough about either Black Lives Matter or Black Deaths Matter to stay committed and keep taking action?

One way to do it is to make it a very personal matter and one way to do that is for every white person above the age of ten to reach out to a black friend or co-worker and ask them the following three questions:

I actually did that with a number of black friends not only after the George Floyd killing, but after the OJ Simpson, “Not guilty,” verdict came in on October 3, 1995. I had served as an advisor to the Prosecution during that trial. And, if you’re old enough to remember, when that verdict came in, black people rejoiced and white people felt it was one of the most unjust verdicts that they’d ever heard.

While other whites felt outraged by that verdict and that the anger of black people wanting to finally get even against the white justice system was stacked against a fair verdict, I had thought, “I think I’m just feeling what my black friends have been feeling for a long time.” That was when I reached out to ask my black friends those three questions.

When I got around to the last one about asking them the three questions they responded to the first question that they’d felt discriminated against, profiled and that justice was stacked against them forever. They responded to the second question with some horrific and humiliating run in with the police. And when I asked them, “why didn’t you tell me it was so bad?” each looked me squarely in the eye and replied in no uncertain terms, “Because you didn’t (expletive) want to know.”

And you know… they were right.

I didn’t want to know. Probably because if I did and I was that person’s friend, I would have to do something to change things or have to stand up to someone that I didn’t want to or just plain wake up out my convenient self-serving, “isn’t life wonderful” denial.

That “shame on me” experience immediately triggered a deep “shame in me,” that caused me to “care enough” to do something about it.

Since then my central mission in life has been to identify people who because of their race or gender or nationality have been unfairly discriminated against or marginalized and do everything I can to help them get their chance to get ahead and have the success their talents and hard work deserved.

A couple examples included being the white co-host of the urban black Zo What? Morning Radio Show for three years. In addition, I am the Chief Education Officer of the black co-founded non-profit, POP Protocol, which stands for Pull Over Protocol, which is training program for at risk high school students (that 1800 students have gone through) on how to act when they are pulled over by police at a traffic stop to avoid escalation and a deadly confrontation. As of this writing we’re now expanding that effort to also have a Police Officer Protocol, to train police how they can deescalate any confrontations with black or brown civilians whether in a car or on foot.

So, if you are white and have black friends, seek them out, ask them the three questions and look them straight in eye when they answer.

Who knows, doing so might stir up your conscience enough as it did mine, to care enough to keep Black Lives Mattering. 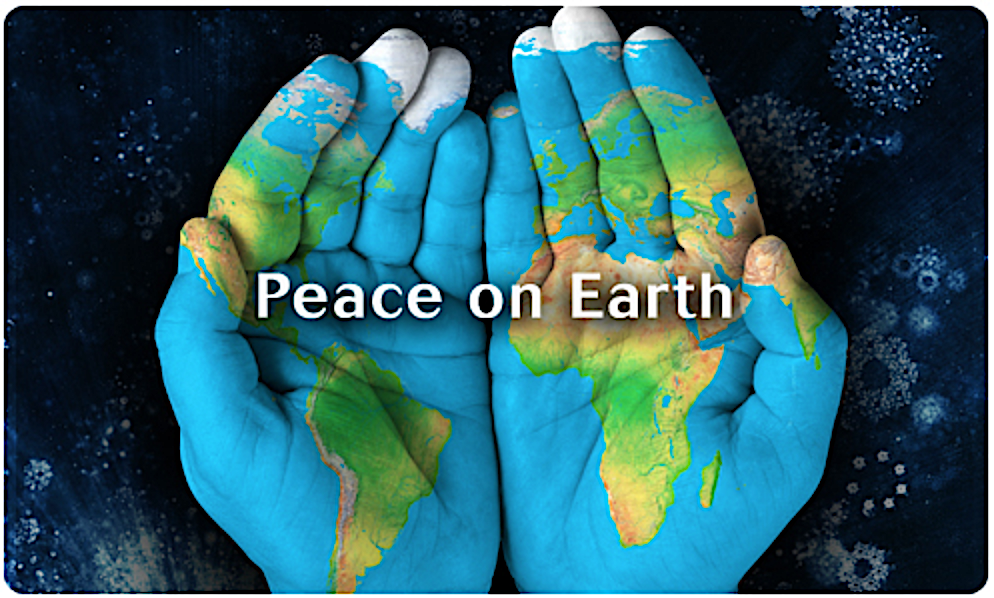 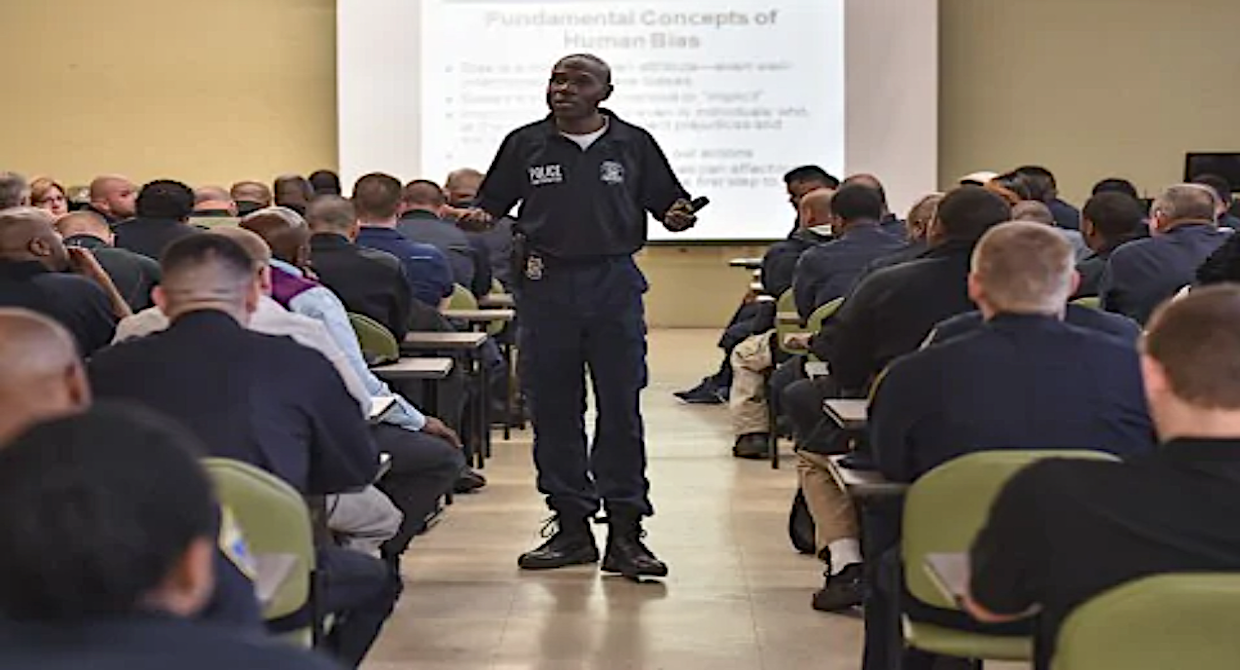