There was a period when I quit doing trainings.

For a while, I didn’t gain the enthusiasm from my audiences that I hoped I would and I would beat up on myself thinking that my content or delivery was lousy.

Over time I realized that although both my content and delivery could and can always be improved, it was more than good enough and that the problem possibly lay elsewhere.

The problem was in the level of innate motivation in the people I trained.

I noticed a bell shaped curve with regard to the level of interest in attendees who were assigned the training or required to go to meet some continuing education requirement.

At one end were the eager to learn, growth mindset, early adopters who sought out and always found the “pony” in the pile of whatever content I was delivering. In fact, they could grab even a single quote or insight and turn it into an amazing possibility that they would then turn into action.

At the other end, were the skeptics and cynics, who were resistant and even fearful of learning (because they found it threatening), who had a fixed mindset and sought to recruit others to their negative, “this is all b.s.” cause to confirmationally bias themselves into not having to pay attention. You know who those people are. They are constantly looking at their phones, fidgeting, whispering to others around them or just sighing dismissively as they continuously roll their eyes.

In the middle of the bell shaped curve and the majority of people were the ones whose interest you had to gain and whose sustained concentration you had to earn by having your presentation be relevant, concise and clear and something that immediately made sense, felt like it would work and seemed doable by “normal” non-genius regular people, that made up the majority of the audience.

I have since rethought my resistance to training and stopped my passive aggressive, “If you don’t want to hear my valuable training, I don’t want to train you and nah, nah, nah, I’ll just pick up my marbles and go home” position that caused me to stop doing trainings.

What caused me to change was that I realized that as much as I pride myself on having a growth mindset that is eager to learn, there are many areas that I resist and will even roll my eyes when suggested to me that I learn them. At my age, those include many of the latest apps that if used properly would exponentially increase my contacts, followers, qualified leads over multiple platforms, etc.

I don’t deny the helpfulness of all of them, I just give them to my strategic, much younger, tech and AI passionate colleagues to do, while I offer back to them in return, and my wife would laugh at this, my so-called wisdom about business and life.

Regarding the training, and for that matter the executive coaching I do, I now select exclusively the early adopters and eager to grow/learn/ learning sponges, to work with. In fact, I won’t present to any of the “prove it to me, show it to me” people in the middle of the bell shaped or on the negative end, because that would require me performing and convincing which at my age takes much more energy than I’m willing to give. Persuading, convincing and arm-twisting are a young person’s game.

Instead I select people who are so eager to hear almost anything I say and to pounce on some comments and teachings and run with them even with the ones that I think are sometimes are of very little import.

I have taken it a step further. When I have been asked to coach or do a training, I say that I will only work with early adopter people who eagerly want to learn what I can teach them and who are also influencers. I have discovered that when such people learn what I can teach or coach them, their already good measurable results become exponentially better and they lap the field.

At that point and because they’re influencers, more people are attracted to what they’re doing to improve and then those people, often from the middle of the curve become converted into more eager learners.

What a relief and delight that is.

With those positive attitudes from these people, not only do my teachings, tips, insights and quotes not have to be 100 % perfect, they just have to contain a kernel of unrealized potential and this group of eager to learn individuals will jump on them and they’ll build upon them to find the real value they offer and fulfill the potential of it in their lives. 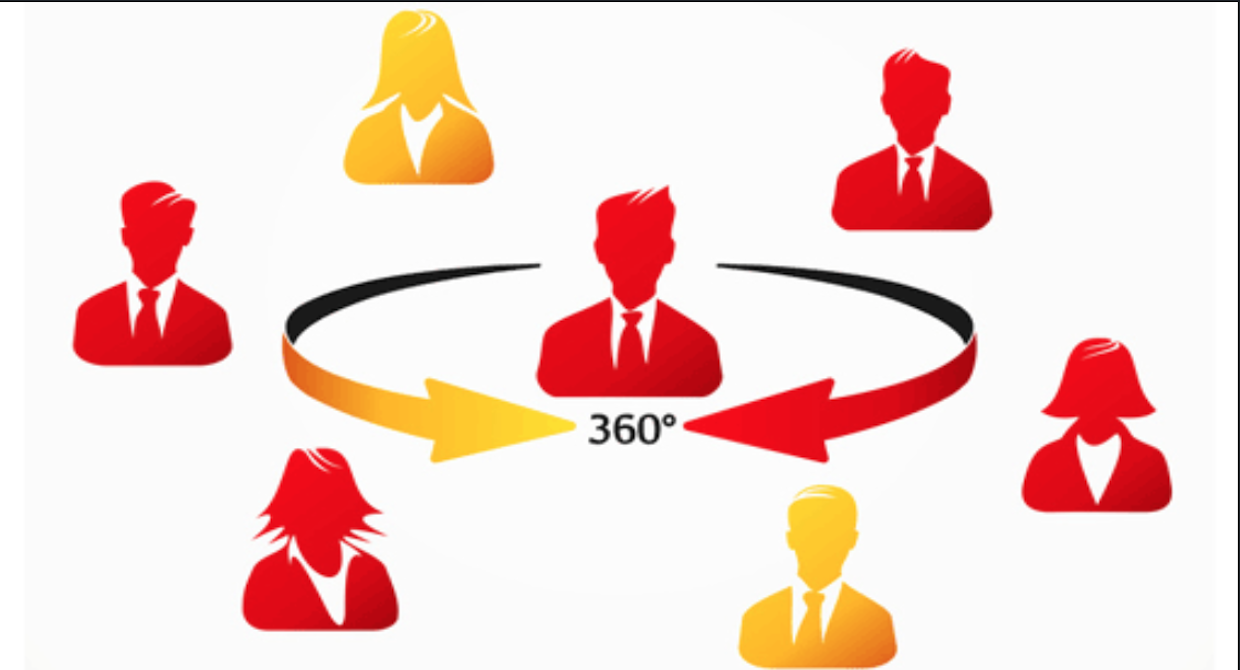 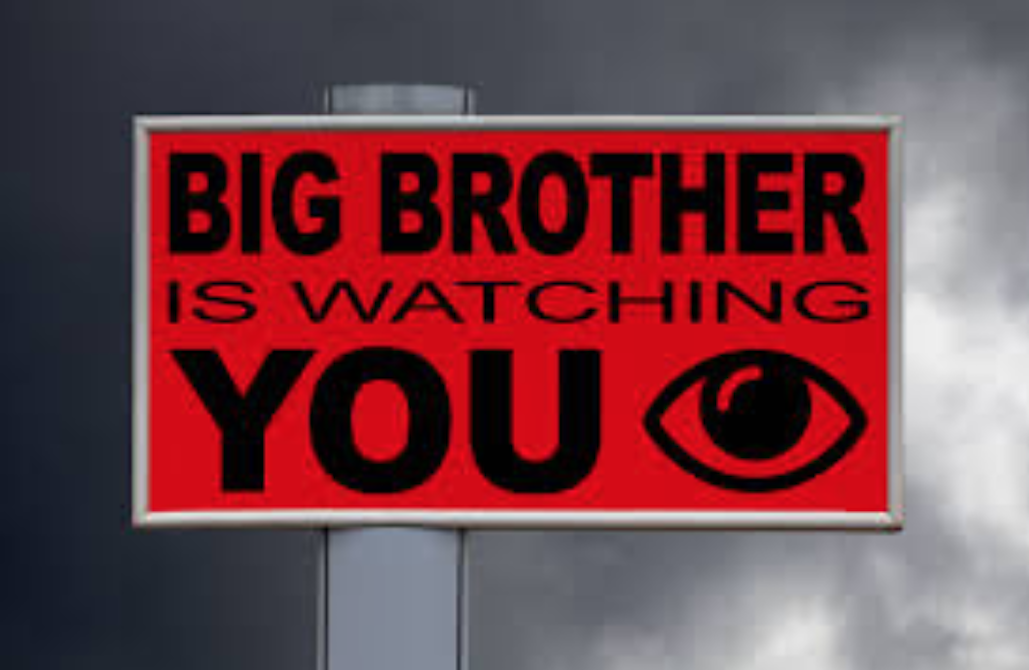