How Much Mental Real Estate Do YOU Own?

“Do you know what mental real estate is?” my good friend and legendary Disney Imagineer Tony Baxter asked.

“It’s when you take something that is already familiar to someone and then repurpose it. When you do that, you increase mental real estate.

That concept of “mental real estate” is also an example of the term itself by taking the word “real estate” and adding “mental” to it.

Other examples of it include:

For those of you with some curiosity about how “mental real estate” works at the neuropsychological and AI level, think of terms that become second nature and then instinctual to you. When that happens, you are taking something from your conscious into your unconscious or, with regard to AI, from your working memory into your hardwired, long-term memory.

Once that occurs and something goes into your unconscious, or your hard drive, over time it begins to bond with and mold into your core identity. At that point, you begin to trust it, and so when a little tweak or repurposing is done, it’s more readily accepted than something entirely new.

From a neurophysiological level, when something familiar to you is touched upon, it triggers a slight burst of dopamine, the pleasure hormone. And while you are in a state of temporary pleasure you are more open — and less guarded — about adding something to it. Alternatively, when something entirely foreign tries to enter your mind, it causes a rise in cortisol, the stress hormone, and that causes you to put your guard up.

What’s in a name?

I made use of the mental real estate concept in titling my last book, Talking to Crazy. When I was telling friends that I was writing a book and was going to call it that, nearly all of them smiled (i.e., the familiar factor).

When I asked them what they were smiling at, they almost always responded, “I need that book now because I do that every day!” That title has no doubt contributed to its success.

But not to be outdone by their American publisher colleagues, when the bookwas translated into Russian, it was entitled Как разговаривать с мудаками. And I kid you not, the translation of that is: How to Talk to A—holes. With that title, it has not only had much more mental real estate, but it also went viral.

Gee, I wonder why?

Therefore, when you’re thinking of branding, yourself, naming products and services, or even your headlines for your companies, ask your marketing team, “How much ‘mental’ real estate does that get us?”

If their answer is, “Not much,” change it. 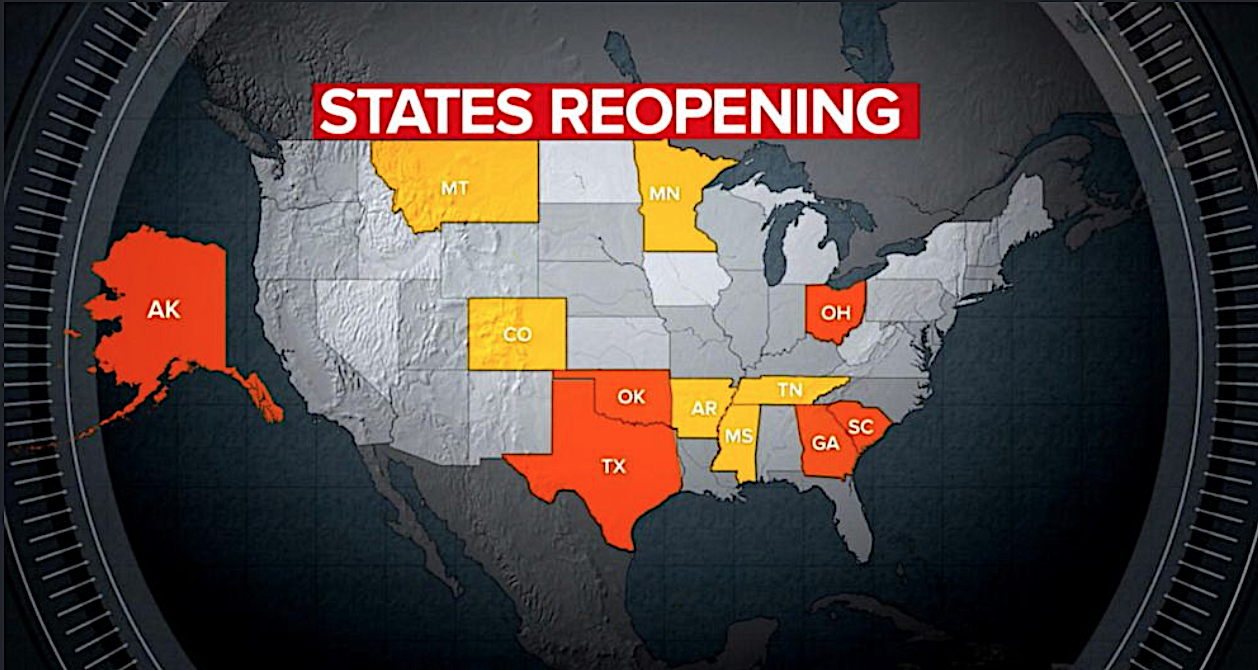 As the world turns… and re-opens, all we are saying… 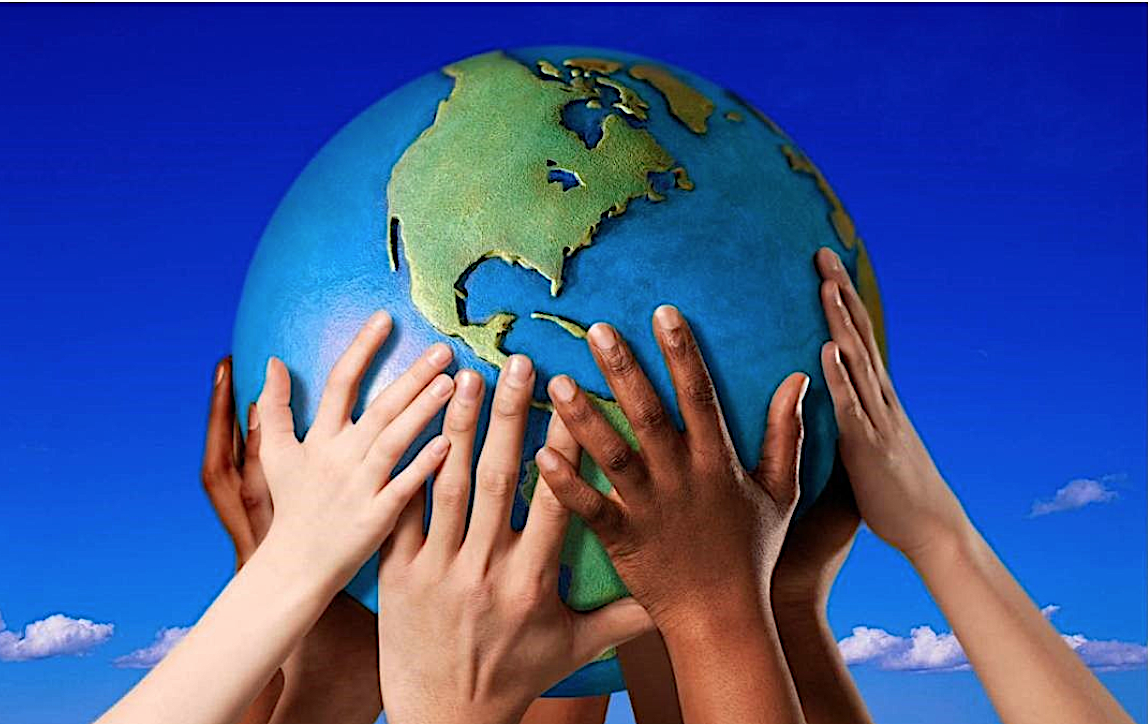