How Demagoguery Contributes to Systemic Racism

The only thing necessary for the hegemony of demagogues

There are two kinds – and probably more – of demagogues that I would like to address and what they do to create, build and sustain power and control that contributes to systemic racism.

Competent Demagogues are often highly intelligent and have a deep knowledge and understanding of and curiosity regarding the foundational structures and functions necessary for them to have and pursue an agenda and maintain power and control. They are capable of thinking strategically and planning and frequently have skills similar to Chess masters when doing both. They are immune to manipulation and very quickly see through attempts at doing so.

Incompetent Demagogues are often not highly intelligent, lack a deep knowledge and understanding regarding foundational structures and functions necessary for them to have and pursue an agenda and maintain power and control. They lack curiosity and rely on their (faulty) instincts out of intellectual inadequacy and laziness as well as wanting to avoid evidence of their incompetence. They are often easier to manipulate – or at least curry favor – if others boost their egos through flattery. However if you do the opposite, they are capable of having the tantrum or a two year old, which in their hands and given their position can be dangerous.

What both kinds of demagogues do have in common is an utter absence of deep caring or deep sense of responsibility when it comes to the well-being of their people especially if when either might interfere with their self-aggrandizing, power hungry and power hoarding agenda.

Something both kinds of demagogues also have in common is a paranoia at being exposed and found out to be so unconcerned and uncaring about their people (which is on display by hollow attempts at compassion or empathy) and in the case of incompetent demagogues, at being so incompetent and in over their heads.

Therein lies how they contribute to systemic racism and other biases.

What such deflections have in common are to select a group of people who are in a minority (fewer in number than the demagogue’s following), who are different (than the people the demagogue is inciting to be racist), defenseless (especially with regard to the forces of law and order who are usually under the control of the demagogue), painted as wrong (how dare they question the demagogue) and bad (they dare to do harm to the demagogue who foments his – usually a male – followers to retaliate).

It is the combination of all the above and the process of toxic deflection that greatly contributes to systemic racism, anti-Semitism, gender bias and all forms of bullying those that are different and (relatively) defenseless.

What can be done to counteract this?

These are the conditions which unchecked lead to revolt and revolutions.

There is of course an alternative, but it requires people to follow the admonishment from Edmund Burke with a slight twist:

As Henry Cloud and John Brady have quoted, “In life, you get what you tolerate.”

The question is whether it is too late to Make America Good Again or or will we just continue to get what we tolerate or will we have to resort to revolution.

If it’s the latter, and it’s non-violent and non-destructive, you can count me in, but if it’s going to be violent and destructive, I’m siding with John Lennon.

But then again, look what happened to him. 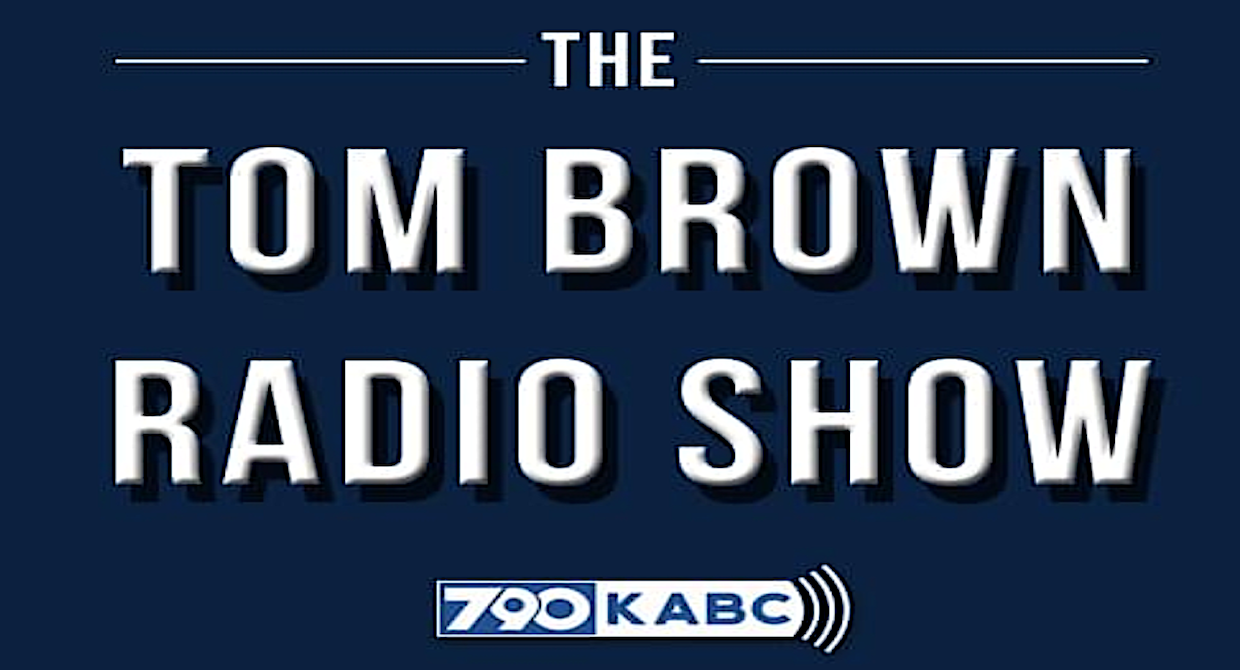 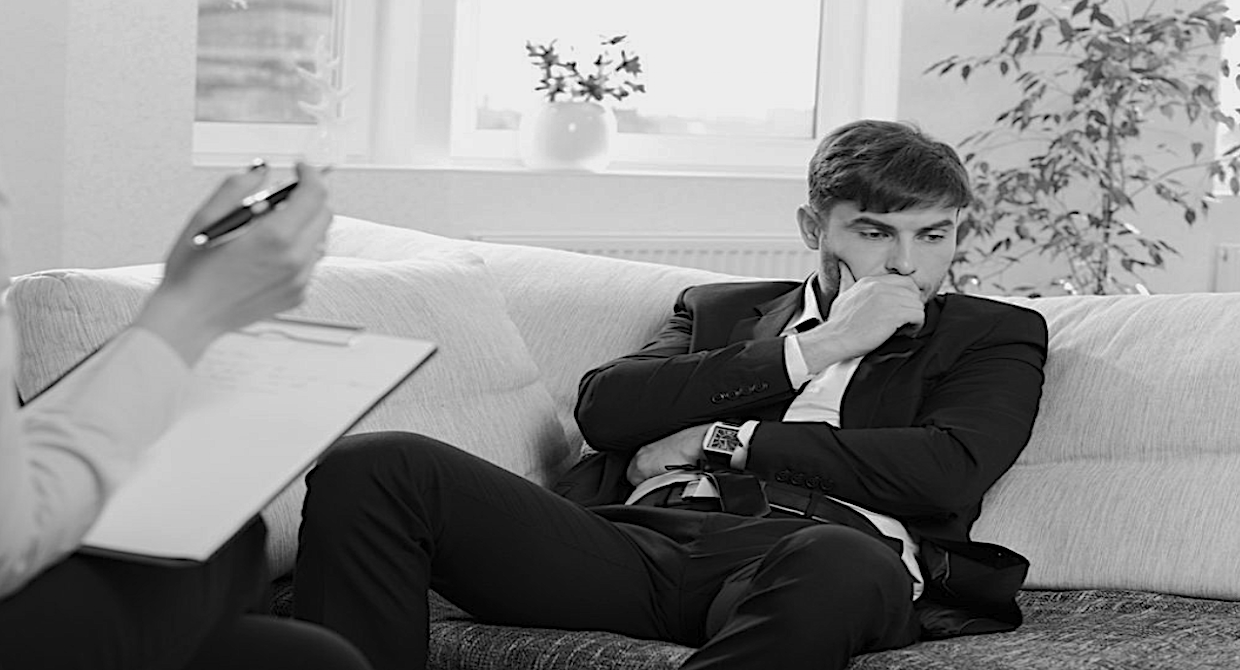