Getting Through, Past, and Over Trauma: Seven Steps to Recovery

I guess what goes around, comes around.

“This didn’t happen. It couldn’t have happened. I can’t believe it happened.”

As one of my patients whose husband and child had been killed in an auto accident explained to me, “It’s like one moment you’re Bambi prancing through the forest and then, wham, your mom is killed by hunters and suddenly you’re reduced to a deer frozen and staring into the headlights.”

If your personality, or even your self, is composed of your thoughts, feelings and actions (some would add to that your spirituality), and their relationship to each other is created and “hard-wired” over time according to how you perceive reality, trauma suddenly and monumentally changes reality to such an extent that your pre-constructed personality no longer applies. At that point you may experience the complete disconnect between your pre-constructed personality and your new reality as horror.

In the state of horror, your thoughts, feelings and actions decouple and uncouple. That may be why we refer to such states as “wigged out,” “losing your mind,” “becoming unglued” and “becoming unhinged.” In that state of feeling disconnected externally from reality, and internally from your prior “normal” self, horror leads to feeling vulnerable. Feeling vulnerable is a very unstable emotion, and unless something intervenes to make it go away, it quickly can escalate to feeling that the next blow will shatter you. This triggers the feeling of terror. Then, terror internally moves very quickly into panic, and then panic pushes you to “fight or flight or freeze.”

Sometimes the shock of it all triggers what is called a “repetition compulsion” an example of which is when spouses and family members go back to the place where a loved one was washed away, and waiting and hoping to see them come back. On a more mundane level, that explains how a three- or four-year-old might keep circling around the escalators in a big store if they have become separated from their parent.

This repetition compulsion is a repetitive behavior built upon magical (wishful to an extreme) thinking that the trauma didn’t happen.

One of the reason people remain stuck in this phase is a deep belief that if it turns out to be a reality, that they won’t be able to tolerate or live with it.

Within hours (for the most resilient and most battle worn individuals), or days, or weeks, or never (for those who stay almost permanently frozen, literally in suspended animation), the realization sinks in that life is forever different and never going back to the way it was.

To the degree that you cannot attune, align and reconfigure your thoughts, feelings and actions to a new and different and forever changed reality, you may become and remain depressed.

This may explain the greatly increased death rate of widowers following the death of a wife that they had been so deeply dependent on.

Even though many who have lost so much think nothing–especially talking about it–will help, talking does help. One of my other traumatized patients expressed it best by saying, “Having horror heard helps heal hurt.”

If you don’t believe that, think of an incident of someone drawing you out and deeply listening to you so that you not only vented, but you were able to exhale perhaps after they asked you such evocative questions as:

The final question helps serve as a transitional link from Loss to Recovery when people hear themselves say and realize why they haven’t given up.

“It’s learning to live with life never being the same again.”

This is what a woman whose husband and child were killed in a car accident told me several months after seeing me, and this was something she arrived at on her own.

The woman above was, of course, still deeply sad, but was no longer devastated. Furthermore, the slightest glimmer of life had returned to her eyes when she came in and shared this with me.

As time passes, and if you are able to keep from withdrawing and keep talking (as the woman above did with me and with a support group) about what you’ve lost, your thoughts, feelings and actions will be able to attune and align themselves to the new reality and then configure themselves to each other in a new way that enables you to adapt to the new reality with your entire personality. In essence, talking with others helps you adjust to doing without something you’ve lost.

I can’t take much credit for the woman’s recovery above, since most of what I did was “just listen” to her. She insisted that helped, but also said that the “Seven Steps to Recovery” she had learned from our sessions and trained herself to do also enabled her to finally have the breakthrough above, which involved the Sixth of the Seventh Steps.

The Seven Steps to Recovery is a way to talk and walk yourself through any upset you’ve had, and make things better instead of worse:

If you are a person for whom self-talk does not work (I am such a person), imagine doing the above exercise with someone who cares or cared about you (I imagine my deceased parents and deceased mentors going through the seven steps with me).

Why do the Seven Steps to Recovery work? I view trauma as a horrendous and horrifying event that splits apart the thinking, feeling and acting parts of your personality. When that happens, you feel that the next step will be for you to shatter, or what some patients describe as “fragmenting.” At that point, you begin to panic.

The Seven Steps to Recovery works because it reconnects the thinking, feeling and acting parts of your personality. More than that, it enables you to adapt to the reality of what is, as opposed what no longer is. One patient told me it felt like suturing their personality back together again.

The “tipping point” of the Seven Steps are the Fifth Step, Reality Awareness, Sixth Step, Solution Awareness, and Seventh Step, Benefit Awareness, because those are the three steps that push you perceiving the world differently and into taking positive action. Taking action into life is essential to recovery. It’s only when you take action that you create a new memory. Thoughts thought do not create new memories as profoundly as actions taken. New memories are important in order to dilute out the impact of the horrendous traumatic ones. If you don’t create new memories through action, you can remain stuck.

Applying this to your life, if 2011 is the year of an awful disaster, when you keep acting into life, 2012 could become the year you met the love of your life, had a child, moved into a new home or a job you love. And although the disaster of 2011 doesn’t go away, the life you live after it dilutes its impact on you.

The Seven Steps to Recovery is also a great tool to teach your children to help them overcome setbacks, disappointments and to master stress, and for them to internalize a way of pausing, calming and centering themselves when they hit obstacles later on in life. 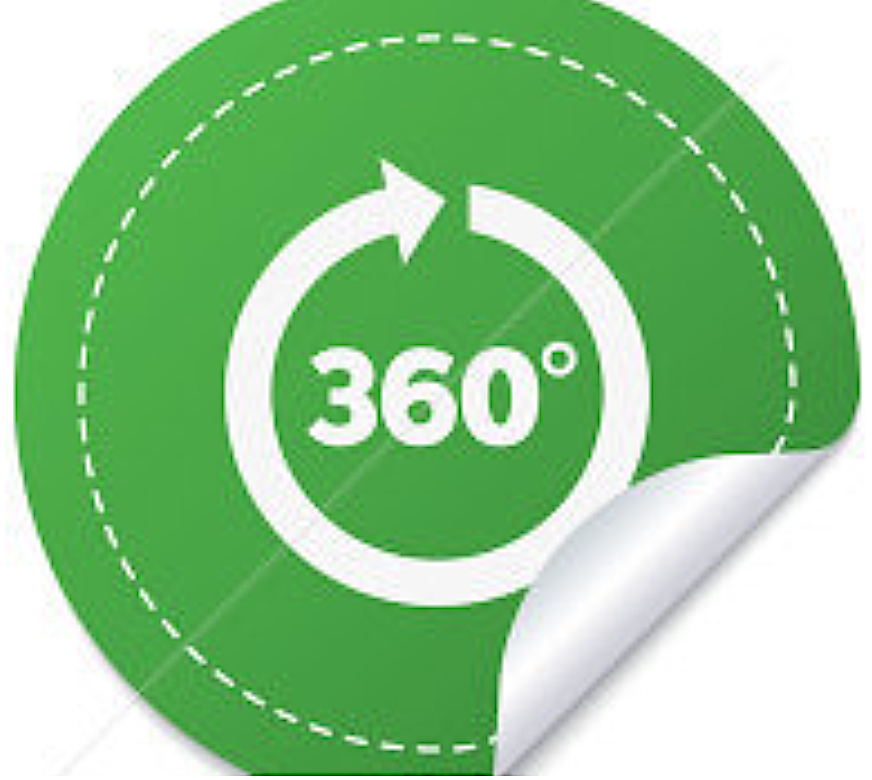