Adapted from, Why Cope When You Can Heal? How Healthcare Heroes of Covid-19 Can Recover from PTSD by Mark Goulston, M.D. and Diana Hendel, PharmD

In honor of the Ending Physician Global Burnout Summit that is now occurring virtually and where I am participating as a panelist on “Be Still My Beating Heart – Essential Skills for Listening, Regulating, Connecting and Calming the Nervous System,” I wanted to share here what I will be sharing there.

I won’t be talking about all the systemic things that need to change, because that is widely covered in the conference.

I also won’t be speaking about meditation and relaxation exercises because those will also be widely covered in the conference.

Instead, I’ll be speaking about what you can do on a daily basis to help calm your nervous system by empathizing with your daily continuing to be wounded sense of self.

Empathy is something that increases oxytocin and oxytocin not only increases emotional bonding, it counteracts high cortisol (the stress hormone) and by doing that calms the amygdala in your brain so that it doesn’t hijack you into reacting in ways that can make stress worse  and away from thinking and being able to assess a situation and consider options.

The Daily Burnout Prevention FAD Journal is something you keep and with it you imagine in your mind’s eye someone – living or dead – who cares/cared about you, believes/believed in you, and doesn’t/didn’t judge you for feeling Frustrated, Angry and/or Disappointed about anything.

What they do/did is tell you to ease up on any of those feelings when they are/were directed at you in a way that is/was destructive vs. motivating. This however, is not to distract you from getting angry at yourself – aka giving yourself a kick in the rear – if that helps you concentrate and be able to double down and focus and push through anything.

In the FAD journal you will instead think of situations where you felt a sense of responsibility, but factors were out of your control, and you did the best with what you had and sometimes the best you could do was make an awful situation slightly less awful. And sometimes because of circumstances you couldn’t even do that.

At the end of each day imagine in your mind’s eye that person, living or dead, asking you the following questions and then briefly write down your answers:

Feel free to just answer questions 1 – 5, if thinking beyond surviving a continually challenging situation is beyond your ability at this time.

At the end of writing your responses, feel gratitude towards that person, living or dead, who cares/cared about you.

If they are still alive make a point to contact them and thank them by telling them that you imagined them talking and walking you through a rough patch on your job and how much they mean to you.

If they have died, you might find one of their next of kin to tell them how much you appreciated their dad, mom, brother, sister, son or daughter.

One of the reasons that this daily FAD Journal works is that, by nature doctors and healthcare workers have difficulty allowing themselves to express the depth of their frustration, anger and disappointment much less, even allow themselves to feel those emotions.

The more the suppress and repress these feelings to function and the more the world keeps traumatizing them, the more such people increasing feel between a rock and hard place from which there is no escape.

That is also the place tragically where some choose to die by suicide because they are unable to fathom that being a permanent solution to a temporary problem. 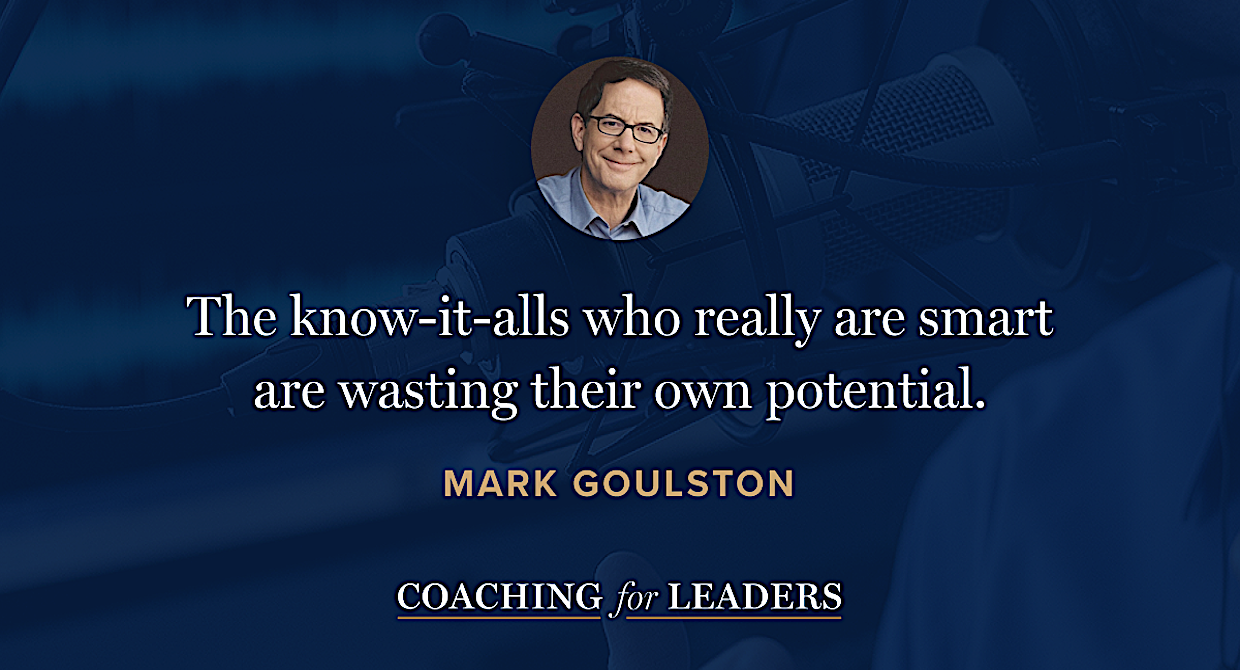 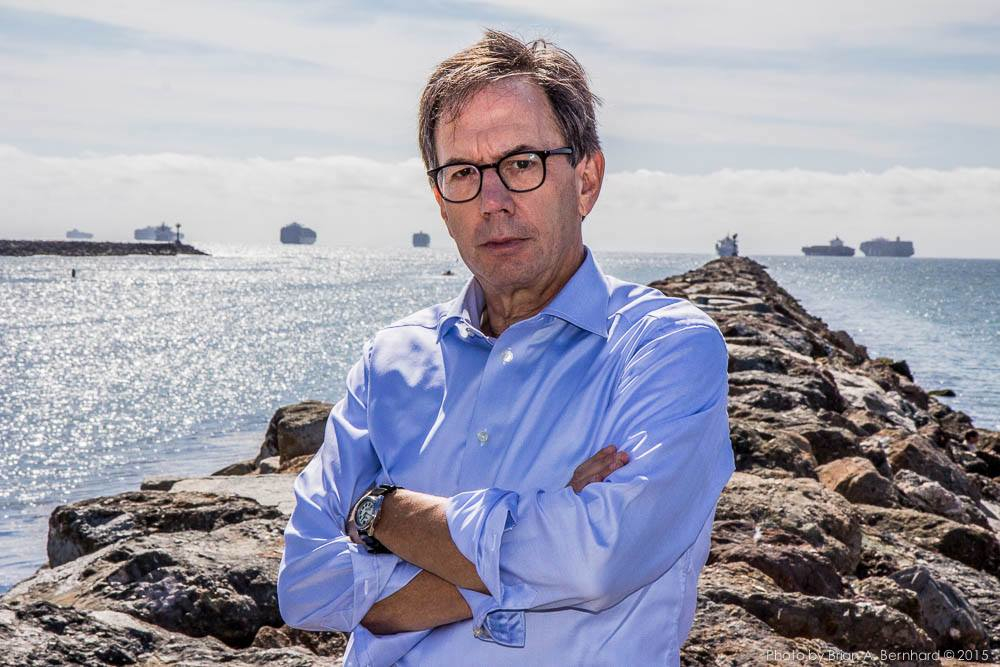 Are You Looking for a Tested Podcast Guest?