Design Thinking is an approach to creative problem solving made popular by David Kelley, Founder of the design company, IDEO. We decided to apply it to the problem of suicide prevention. Here are the steps and conclusions:Empathy — The first step of design thinking is to truly get where your customer, client, patient or target market is coming from even beyond what they say or are conscious of.

Re: Suicide. How many of you have known or known of someone who committed suicide from your community, middle school/high school/college, church, synagogue, etc.? I’m ascertaining the need for an empathic based tactical roadmap for lessening unrelenting psychological pain. (Dr. Goulston was later reprimanded about his terminology, “committed suicide,” and that the proper term is “died by suicide” which he has taken to using since then)

a. That resulted in 1500+ comments where one person after the next listed the people they knew who had died by suicide and many revealed their own prior attempts and sadly some revealed that they would probably try again.

b. It also resulted in 2.8+ million impressions.

2. Problem Definition — The second step is utilizing what you learn from empathizing with your target audience and turning that into a problem to be solved.

Upon reading through the 1500+ comments and “empathizing” with them, we ascertained that the reason people killed themselves might not be simply Depression. Depression of course is a major contributor, but there are hundreds of millions of depressed people we thought who don’t kill themselves.

It seemed to us that a more universal last straw was that nearly all suicidal people felt “des-pair,” which meant feeling unpaired with reasons to live such as feeling hopeless, helpless, powerless, worthless, useless, meaningless and in the end pointless to go on. And when a person felt unpaired with all the reasons to live, they paired with death to take the pain away. We also posited how that might explain why many suicidal people seem to appear happier just before they kill themselves, because they are anticipating the end to their pain that suicide will provide.

3. Ideation — Following the problem definition, the next step is to ideate about a possible solution that will be turned into a prototype.

To test this hypothesis, we next wrote an article shortly after Anthony Bourdain’s suicide entitled: Why people kill themselves. It’s not depression.

In that article we explained his notion about des-pair vs. pure depression being the cause of suicide. That article — without any promotion or support by a major media outlet — garnered 500,000+ views and 80,000+ reads within six days. Furthermore, many of the comments following the article communicated how the article had helped describe and explain how they felt under their suicidal feelings more than anything else they ever read.

4. Prototype — In this step, a prototype is created to address the problem to be solved.

Because feeling unpaired with reasons to live and feeling completely alone with it was a cause for suicide, we decided to create an emotional/psychological roadmap that many such people could relate to and something that might help them make sense of the chaos within them.

That roadmap charted the descent from functioning through stress and then through distress into plummeting into what he refers to as the “Not in Control Triad,” where “feeling not in control → feeling out of control → losing one’s mind and shattering.” And then believing one can never come back from that, caused them to choose suicide.

Furthermore if people could share with others their parallel journeys (imagine groups of depressed, PTSD-ridden, suicidal vets sharing their stories along the roadmap and being relieved of the aloneness of it), that would enable them to express, re-experience the events and their feelings, but this time not feel alone with them.

With that we created three roadmaps, the first, entitled “The Road Back from Hell,” is geared to veterans.

The second, entitled, “Save the Life of Your Child,” is to be used by parents and counselors with teenagers and young adults.

The third entitled, Recapturing Hope, is designed for teaching any and all groups who are interested in preventing suicide.

5. Test — In this final step in Design Thinking, the prototype is tested to see if it solves the identified problem from step 2.

We have shared these roadmaps with counselors, parents, active military, veterans and teenagers and nearly all of them found relief is how they described their lives. The idea that they were on a path or journey through depression made something confusing more comprehensible and gave them a sense of coherence. The more coherent the more manageable, less out of control and calmer people felt.

Furthermore, when they saw the place of “surrender” along the path, it caused people to feel hopeful. One active military officer went through the Road Back from Hell with me on a Zoom video conference call.

During it, he closed his eyes and alternated between crying and smiling. When I asked what each of those reactions were the officer responded, “I cried because I was reliving all the horror I have witnessed and the traumas I have been through, and I was smiling with relief because in going through it, I felt like a person inside the patient.”

When I asked him what he meant by that, the officer replied, “When you’re military or a vet, you feel like a patient that has been carved up into procedures that don’t even talk to each other and when you show frustration with the process, some moronic health care worker will say, ‘Let’s throw in anger management to be safe.’ Doc, welcome to our world!” 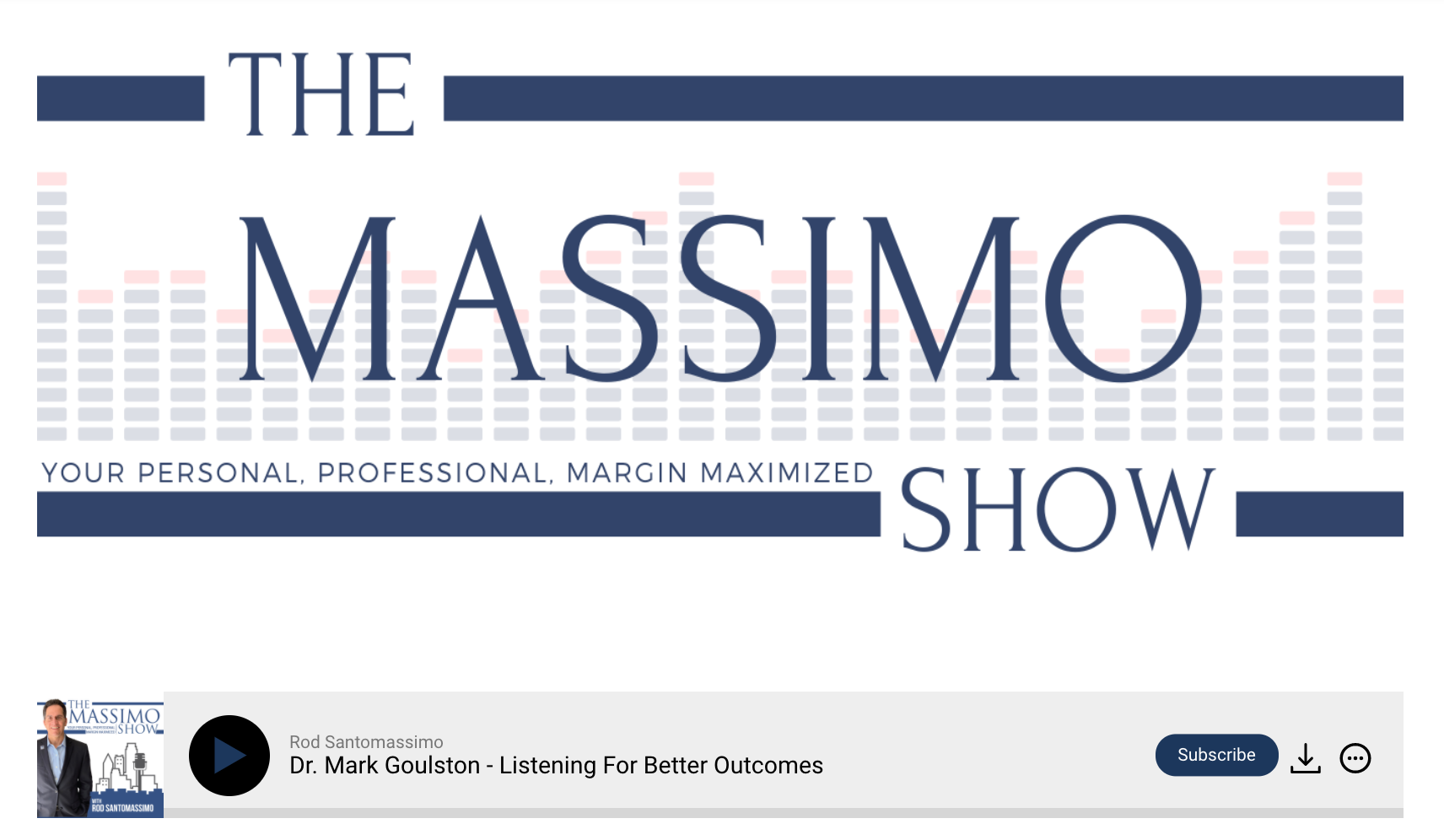 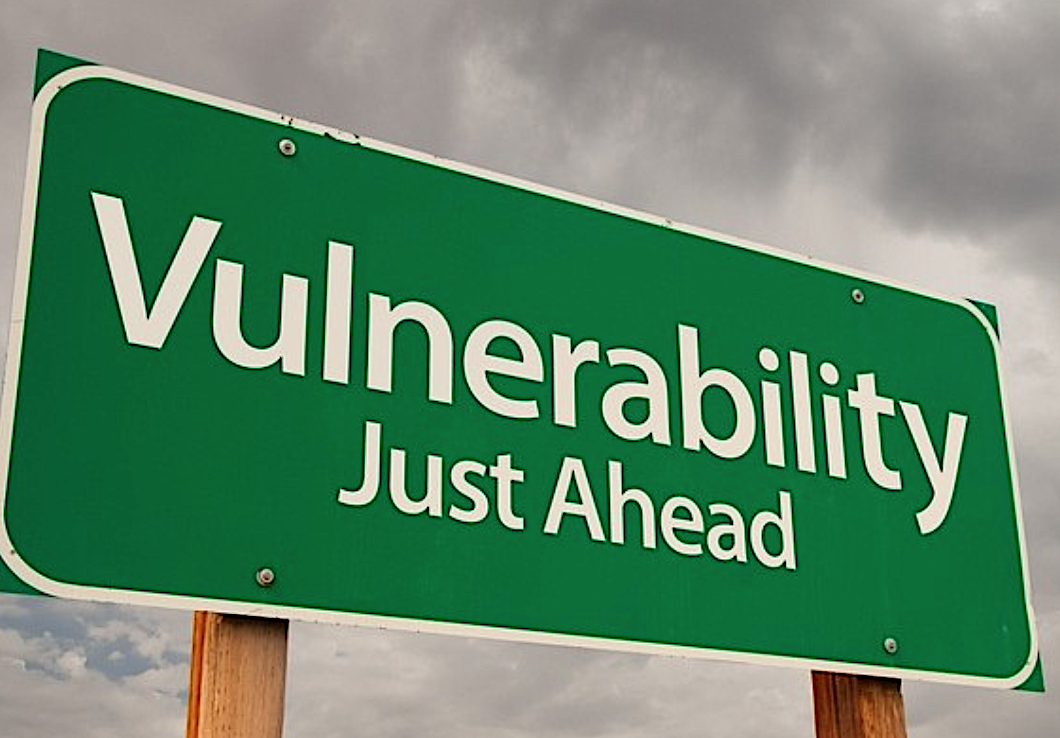 Still at Home Mostly? Try this “Bare Your Neck” Challenge