Sure, you’ll protest, but will you vote in November?

America needs you to vote and we’re not telling you who to vote for.

But if this election is like previous ones, you most likely won’t.

Because you don’t take so kindly being told what to do, which then takes away your choosing to do it and replaces it with having to do it. And that’s not your deal.

Maybe an alternate approach would be more successful…

I’m going to try an experiment. Please tell me how it worked.

In October, 2019 I gave a presentation in Moscow related to my book, “Just Listen,” which became one of the top books in the world on the topic with 25 translations.  Interestingly, but not surprisingly, other countries appear to be more interested in becoming better listeners because I am much less frequently asked to speak to America audiences on how to improve their listening and empathy.  Apparently, Americans would rather be listened to than listen to others.

In that presentation I explained how when you focus on what other people are listening for, (because everyone is always listening for something when they’re in a conversation) and you get where people are truly coming from and then help them, or at least empathize and validate their need, people will feel grateful.  And then they will lean towards you and possibly show their appreciation by considering what you then say to them.

So, my non-fellow boomer generation millennials, is this where you’re coming from and what may explain some of your reluctance to vote?

If however, the system and older generations could dig down through your cynicism and anger and drill down to what is really going on with you, might it and might we, discover that you really do want to trust and believe, but be able to do it safely and without the worry of being disappointed or deceived and then feeling foolish yet again?

I know that the cynical part you might be tempted to blow me off right now.

But consider this as maybe what you’re listening for.

Might you way down deep want and even ache to trust and believe again because you unconsciously know that staying cynical and angry, as energizing as it might be in the near term, will eventually lead to cynicism and protest fatigue.

After that fatigue takes hold and doesn’t let up, it can eventually cross over into hopelessness and pointlessness and just plain giving up. And then you’ll withdraw, go radio silent, maybe turn to opiates and not infrequently and tragically end up in the obituary column.

If the above is true and you let us, the system and older generations, know that you’re willing to give hope another chance by voting in November and we are willing to have you hold us accountable if we disappoint or deceive you again, might you cast your vote in November?

Afterward – the system probably will only truly change when you as the younger generation join it as did John Lewis and like him cause “good trouble” and fight the good fight to change the system from within. Unfortunately that may be a challenge, people are living longer and the system has not found a way or process to cause aging politicians (as in over the age of 70) to move aside sooner and “go gently into that good night instead of staying on too long waiting for the dying of the light.”

You don’t have to be a millennial to have cynicism you’d like to overcome. 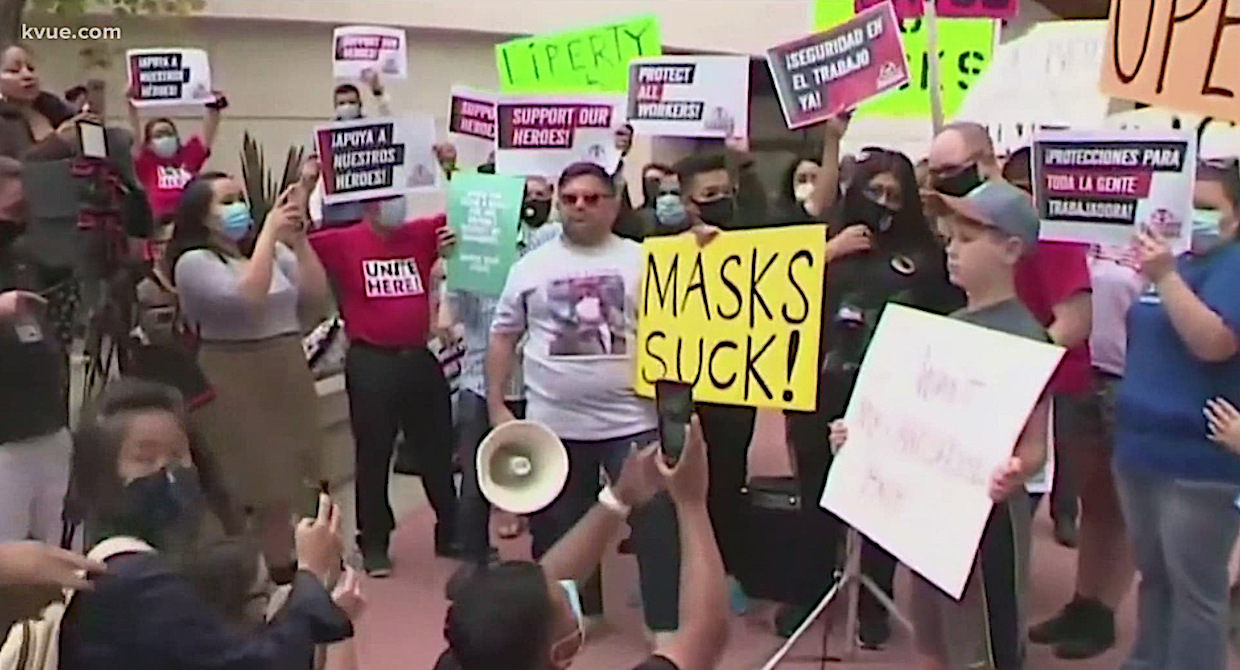 “We Don’t Need No Stinkin’ Masks!” What is America’s Problem? 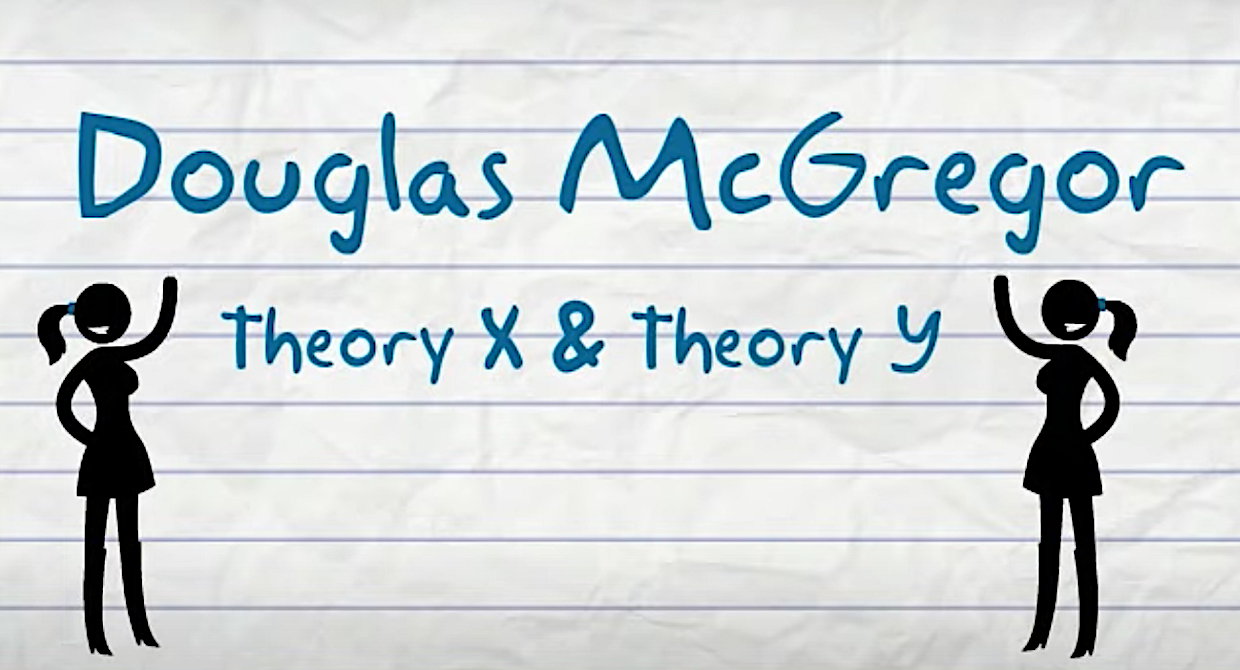