What is the cause of the intense animal attraction between a narcissistic man and a borderline woman (the genders can also be reversed, but that is far less common) that can turn into vindictive, vicious repulsion?

Some of the most common characteristics of someone with a borderline personality is that on the surface they often seem vivacious, attractive, exciting and someone you feel you’ll be able to (superficially) show off. Three of the most common negative characteristics of a person with a borderline personality are their feeling of emptiness, their penetrating fear of being alone and their distrust. When those feelings of emptiness or aloneness take over, the person with a borderline personality is unable to calm or comfort or reassure themselves. That is why they seek out someone who can fill the emptiness and relieve the aloneness. And because of the chaos in their prior relationships (and often in the inconsistent caring from a parent or parents as a child), their deep distrust causes them to expend 90% of their emotional energy in keeping others from controlling or abandoning them.

And of course the most negative characteristic of either is the chilling level of rage that they each too readily feel and express, when disappointed, let down or God forbid, criticized.

Sadly, one of the things that frequently triggers the beginning of the war is when this couple has children. When that happens, the borderline woman feels less alone and less empty with her bond to her child and then the need for adoration, attention and worship from her narcissistic male partner rapidly begins to become a turn off and the worse he acts when he doesn’t keep having his ego fed, the more revulsive and then repulsive he can become to his female partner. It doesn’t end there. Down the road this can spell significant problems for the child of an overly attached mother and a self-centered narcissistic father.

What to do to avoid the these war torn relationships?

The answer is simple, as soon as you identify that a potential partner has either a narcissistic or borderline personality, cut your losses and run.

And the most simple ways to identify such a person are: 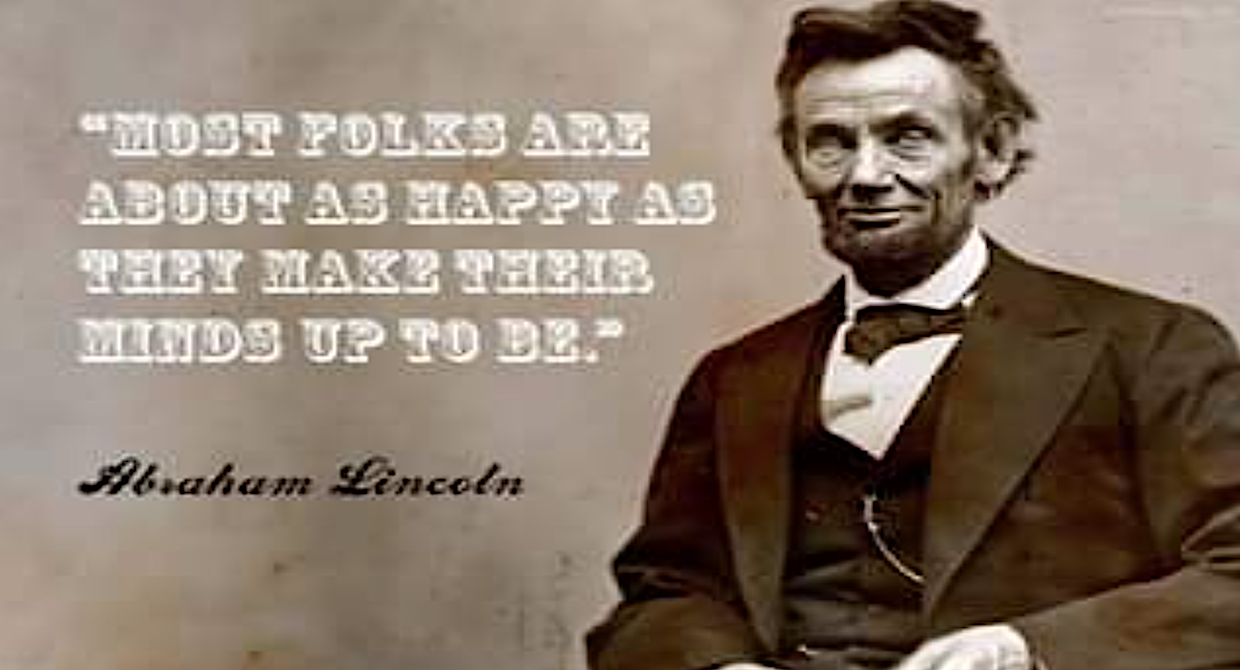