The Covid cloud is NOT something you upload into

The Covid cloud is something that descends upon you that distracts, distresses and possibly depresses you and makes it difficult to focus, concentrate and follow through on many tasks.

What follows are four steps that help me and I hope they help you.

Some years ago, a friend of mine, Bob Eckert, former CEO of Mattel, spoke to me about what helped him stay clear and focused and steer clear and out of a funk. He shared with me the story of when he became President of Chicago based Kraft Foods cheese division (he went on to become CEO of Kraft before moving to Mattel where I met him).

He told me how when shortly after he was first made President of the Kraft’s cheese division – their signature division – the price of dairy products went up and so Kraft raised its cheese prices as did all the independent manufacturers.

When dairy prices came down, cheese prices came down and all the independents lowered theirs. However, written into Kraft’s rules was a statement that said they would not lower their prices.

Chicago was Bob’s hometown, and all the newspapers wrote headlines skewering Kraft for gauging consumers and the at heads were going to roll and the key head belong to Bob.  He had no control over Kraft’s practices and was relatively new on the job and he went into a funk.

Then on an upcoming Sunday he was watching a game in which the Cincinnati Bengals had lost nine games in a row and a reporter was confronting Bengals’ coach, Sam Wyche, on their loss. Wyche had taken the Bengals to the Super Bowl a couple years before and the reporter said to him, “Well Sam, you know you’re going to be fired on Tuesday. What do you think about that?”

Bob felt that Wyche was speaking directly to him and something clicked in his head. Ever since that time his approach to leadership and life has been to not worry about what might or might not happen in the future, but rather to ask himself every night, “What can I get done tomorrow to make my company a better company, to be a better dad, be a better husband?”

Now, he could of course change his answers the next morning, but asking and answering those questions the night before helped put his mind to rest because he had a plan and tactics for the next day.

So to apply this to you, every night instead of worrying what might or might not happen, write down what you get done tomorrow to move your company, department forward, bring in more money, solve a problem that needs solving… be a better spouse and parent (or you can fill in the blanks).

2. We always guard our calendars

A good friend and advisor to me, Clark Vautier, shared that truth with me a couple years ago. By that he meant that when we write something down in our calendar we usually do it or at least greatly increase the chance of our doing it. Following Clark’s observation, when you answer the question above about “what can you get done to ….” calendar time for each in your schedule.

Also realize that in life everything competes for time, not for importance. In a well lived life everything is important, especially time you set aside and calendar for taking care of yourself. Therefore, calendaring in the times for tomorrow when you get certain things done increases the chances of your doing them.

It is also something you can share or tell others so they’ll know what you’re doing and where by mutual agreement you can schedule to talk to them if they have something on their minds.

3. Hope for the best, plan for the worst

Not to be morbid, but when I as a medical doctor consulting to the cancer wards of hospitals, this was the modus operandi of the oncologists treating them.

To apply this to you, answer the question, “In the event that anything pulls me off course for tomorrow, the best and most effective thing I can do to get back on track is (fill in the blank).”

4. Life comes down to habits

A habit is a discrete behavior that you practice for a month after which it becomes internalized and it doesn’t take so much effort to maintain. And then of course you’ll have room to practice a new behavior and turn that one into a habit.

Practice the first three steps above and watch them become habits and you’ll be better able to manage your way to successfully deal with whatever Covid cloud you find yourself in. 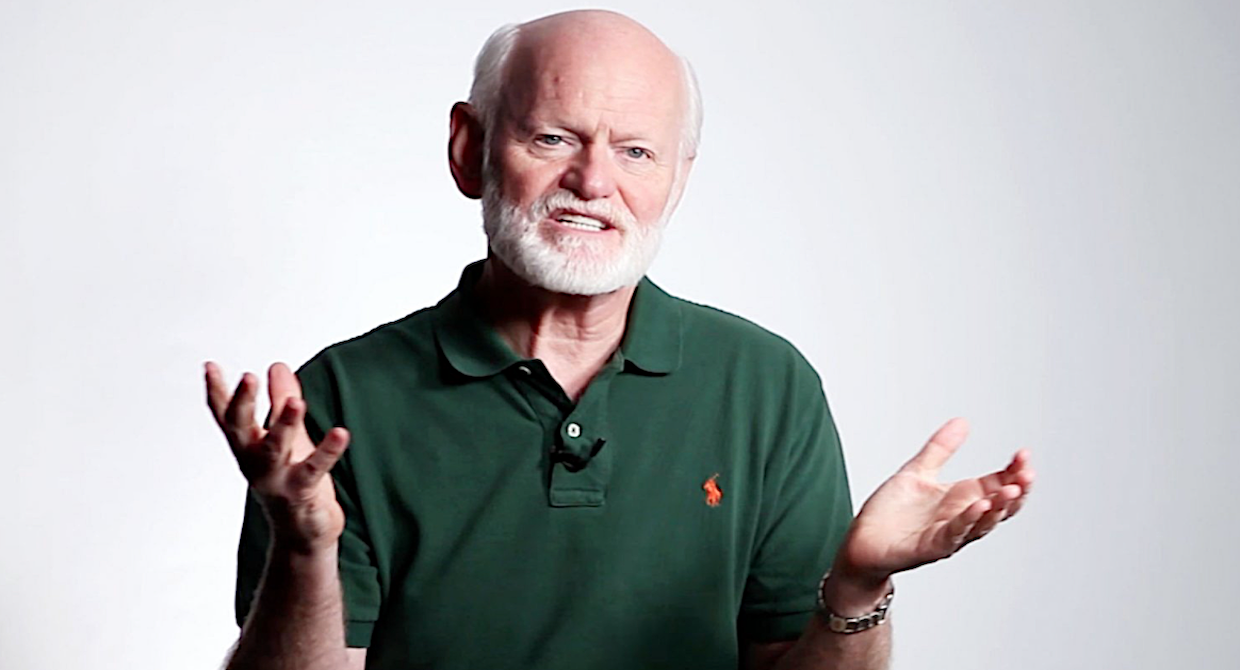 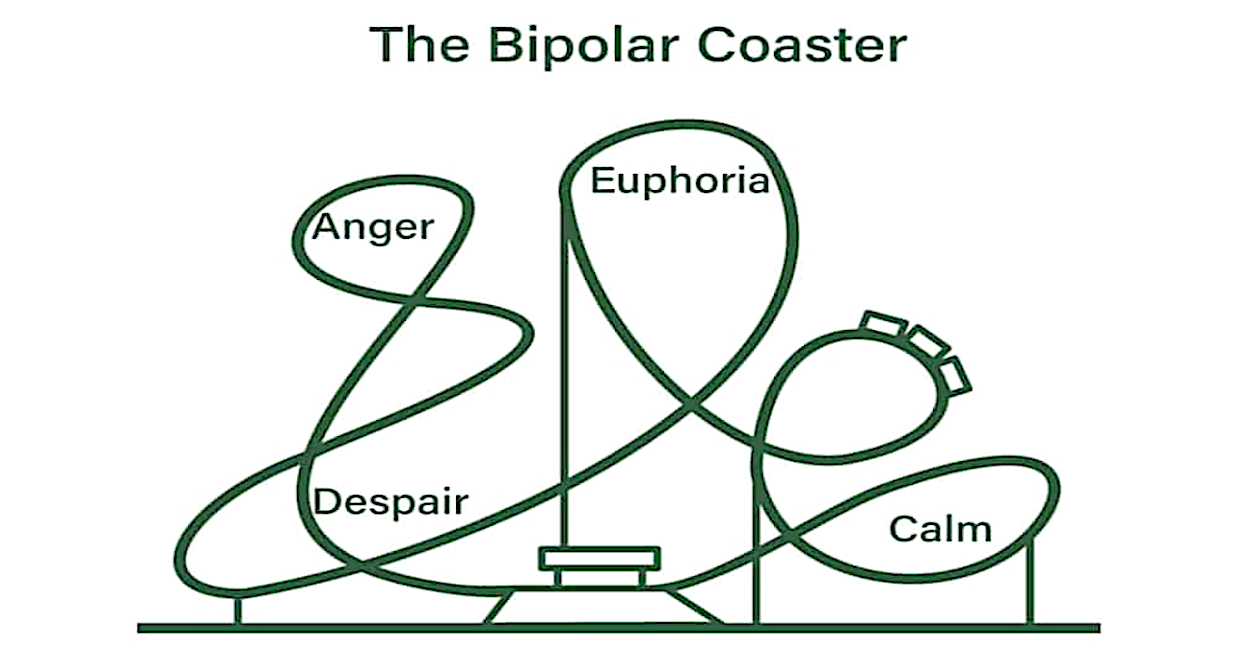