What follows is adapted from my LinkedIn Profile/About

There has never been a time when the world needs the best leadership that it can muster. The most visionary of leaders, such as Steve Jobs and Elon Musk (who may not have the best one on one people skills) follow the 3 D’s of Leadership: Define Reality, Declare Intention and Decide Strategy.

The difference between the 3 D’s and the more traditional Vision, Mission and Execution is that a true leader owns the 3 D’s and through them demonstrates his or her intention. Therefore you know where he/she is coming from, wants the organization and you to go and what you can hold him/her accountable to. With Vision, Mission and Strategy, the leader is able to hide from being as directly accountable in how abstract those terms are.

It is because the 3 D’s are so clear and demonstrate such leadership intent that people trust and follow their leaders.

We coach leaders to reinforce their intent through developing:

We are executive coaches to high performing CEOs and Presidents who personally – rather than their companies – seek us out to become a leader that engenders in others:

When you become such a leader, you not only motivate, but you inspire your people and everyone who is lucky enough to know you. That is because your esteem for them is so important to them and the last thing they would want to do is disappoint you.

Becoming someone other people want to honor will keep them motivated much longer than their doing something our of fear or guilt. We like to call it using a “carrot on steroids” rather than the stick.

If you disagree with the above, how much would you want to follow a leader who triggers distrust instead of trust, doubt instead of confidence, fear instead of safety, disappointment instead of respect, embarrassment instead of admiration, and discouragement instead of inspiration? You might do it for a short period out of fear, but unless abuse is a long term motivator, you’d probably soon lose your willingness.

How do you become a leader that causes your people to feel the above seven feelings? What would cause me to feel those feelings is when I observe the following seven consistent behavioral attributes:

To coach yourself, start every interaction with any person or group of people, one on one with your intention to manifest the seven behaviors and then afterwards rate yourself on how well you manifested those behaviors from 1 (least) to 10 (most). Then pause – no beating up on yourself allowed – and think of what you could have done differently to increase your rating.

Make a note of it so that you have a reminder to try that in your next interaction.

To reinforce these aspirations, reach out to several stakeholders from your work and home and tell them: “I’m committing myself to a program of becoming someone I would want to be as both a leader and a person. Here are seven feelings I want to cause people, including you, to feel towards me and here are seven ways in which I am proposing to act to become that person. If you’re willing, I would like to check in with you every month to see what you’ve noticed in my trying to act in those ways and also offer any tips to do them better.”

By coaching executives to handle any conflict with aplomb, they rarely become agitated and by commanding respect, they rarely have to demand obedience. They influence others by becoming someone their people want to honor, seek and never lose esteem from or disappoint.

You might say that we’re talking about leadership unicorns to be a 7×7 leader, but they’re out there. And there are people who want to become one.

Could one of them be you?

Note: To deal with the large number of requests for Aspirational Executive Coaching (AEC) on a one-on-one basis, AEC Mastermind Groups are in the process of forming. These will be limited to ten CEO’s/group that will meet monthly for 12 months for three hours online from companies with >$100 million in revenue who each want to grow into the leaders as described above and will commit during each meeting to manifest one of the behavioral attributes they most want to improve and report back and where all members will support each other to become the best versions of themselves. For more information, contact us at: info@markgoulston.com.

Epilogue: The Human Side of Enterprise 2.0

The Human Side of Enterprise by Douglas McGregor was first published in 1960 and is thought by many to be the first book in the field of organizational development. In the book, McGregor first described what he called Theory X and Theory Y.

With Theory X, it was espoused that workers needed to be kept under your thumb and controlled or else they would stray away from giving you a full work effort.

Theory Y on the other hand believed that if you saw workers as eager to grow, learn, become more competent and master more things and provided them means to do all of those, they would become more motivated and inspired and go above and beyond to give you their best work.

Theory X and Theory Y have survived in various forms. For instance in Adrian Gostick’s and Chester Elton’s mega best seller, The Carrot Principle: How the Best Managers Use Recognition to Engage Their People, Retain Talent, and Accelerate Performance, they make a great case for how using the carrot vs. the stick will get increased performance from your people. And in Keith Ferrazzi’s recent book, Leading With Authority: How the New Power of Co-Elevation Can Break Down Silos, Transform Teams, and Reinvent Collaboration, he makes the case for not just believing in your people, but trusting and investing in them to “co-elevate” each other to again create break through results.

I am writing this epilogue, because too often 360 degree feedback executive coaching comes from a remedial, if not punitive, stance trying to smooth out the rough edges of high performers who could be overly rough with their people. That view of such leaders is very much a Theory X view, saying that such leaders don’t want to improve interpersonally, but may be willing to make a few behavioral tweaks if it lessens the exposure of their company to harassment complaints.

360 Degree Aspirational Executive Coaching represents a Theory Y approach that believes that leaders want to be the best version of themselves and to serve and honor a mission and be worthy of the “frayed” truth, confidence and respect of their people, but just don’t know how. 360 Degree Aspirational Executive Coaching is an approach to bring it out of them.

However, there is also a personal reason I am writing this epilogue.

Douglas McGregor was Warren Bennis’s mentor and saw greatness in and a future for Warren that others at the Sloan School of Management at MIT would have overlooked or worse not taken Warren seriously. As Warren said, “They didn’t exactly throw their hats in the air with news that I would be joining them.” But McGregor was the Dean of Sloan at that time, saw those qualities in Warren and had enough influence to get him in. And Warren was my mentor and saw potential in me that I didn’t.

I am the author or co-author of seven books including the international best-selling books: Get Out of Your Own Way, Get Out of Your Own Way at Work, “Just Listen” Discover the Secret to Getting Through to Absolutely Anyone (which became the top book on listening in the world), Real Influence: Persuade without Pushing and Gain Without Giving In and Talking to Crazy (a.k.a How to Talk With A-holes for the Russian edition). I speak globally as a thought leader on leadership communication.

My HBR Ideacast guest episode, Become a Better Listener, has been their #1 ranked podcast intermittently for three years.

I host the “My Wakeup Call” podcast where I interview influencers about their highest purpose and the wakeup calls that led them there. 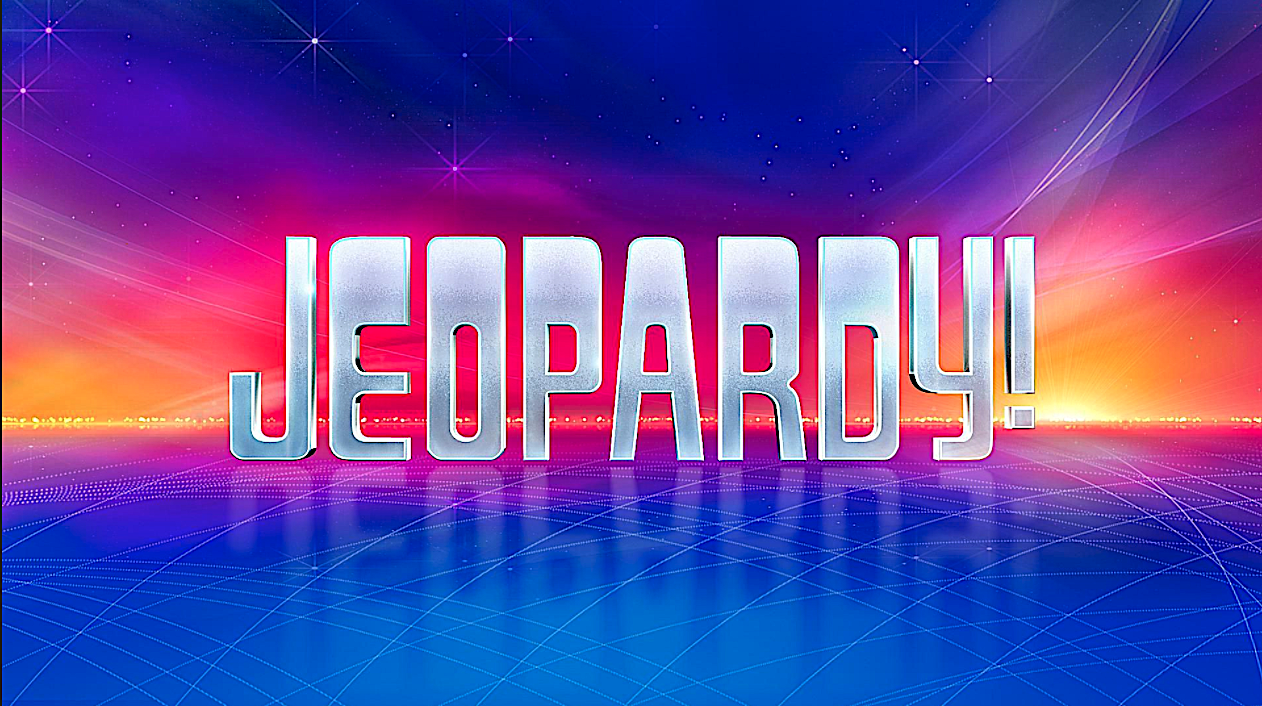 The Secret to Closing More Business in Professional Services 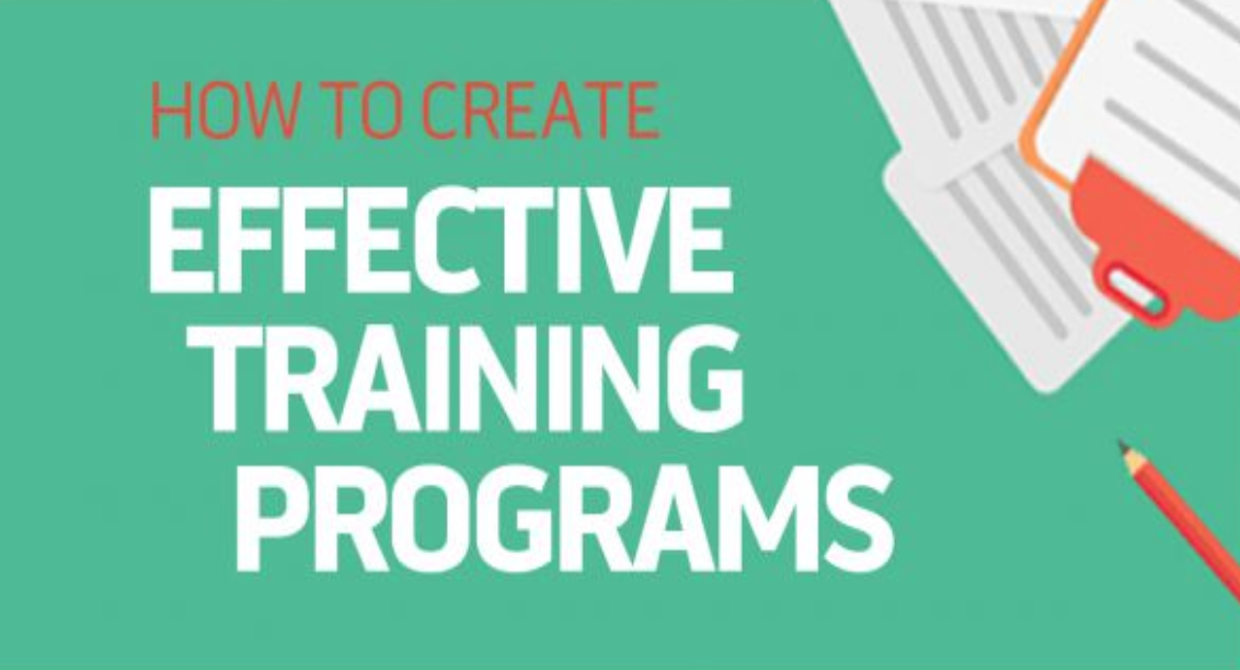