As we look out at the current leadership landscape, those three people (even if you disagree with some of their policy decisions) seem at least to us to embody what it means to be the leader we need for these challenging times.

There are a number more that could also be mentioned and we would ask you to think of those leaders you know who are less well known to apply the following criteria to and then to please weigh in on things you would add, subtract or modify in your comments.

This is different from some of the current 360 degree executive coaching which seeks to improve a high performing, high potential executive by giving him or her feedback for correcting counterproductive if not destructive behaviors as judged by stakeholders.

Rather than having executive coaching assigned to people who may need it, but not want it, when they hear about this, high performing, high potential leaders – who are often following a calling – seek this out because they want to be the best they can be as a leader.

In essence they want to become the leader they would like to have.

It involves “aspiring” to be a leader that engenders in others the following experiences:

When you become such a leader, you not only motivate, but you inspire your people and everyone who is lucky enough to know you. That is because your esteem for them is so important to them and the last thing they would want to do is disappoint you.

Becoming someone other people want to honor will keep them motivated much longer than their doing something our of fear or guilt. We like to call it using a “carrot on steroids” rather than the stick.

If you disagree with the above, how much would you want to follow a leader who triggers distrust instead of trust, doubt instead of confidence, fear instead of safety, disappointment instead of respect, embarrassment instead of admiration, and discouragement instead of inspiration? You might do it for a short period out of fear, but unless abuse is a long term motivator, you’d probably soon lose your willingness.

How do you become a leader that causes your people to feel the above seven feelings? What would cause me to feel those feelings is when I observe the following seven consistent behavioral attributes:

To coach yourself, start every interaction with any person or group of people, one on one with your intention to manifest the seven behaviors and then afterwards rate yourself on how well you manifested those behaviors from 1 (least) to 10 (most). Then pause – no beating up on yourself allowed – and think of what you could have done differently to increase your rating.

Make a note of it so that you have a reminder to try that in your next interaction.

To reinforce these aspirations, reach out to several stakeholders from your work and home and tell them: “I’m committing myself to a program of becoming someone I would want to be as both a leader and a person. Here are seven feelings I want to cause people, including you, to feel towards me and here are seven ways in which I am proposing to act to become that person. If you’re willing, I would like to check in with you every month to see what you’ve noticed in my trying to act in those ways and also offer any tips to do them better.”

You might say that we’re talking about leadership unicorns to be a 7×7 leader, but they’re out there. And there are people who want to become one.

Could one of them be you?

What the World Needs Now are Leaders

What the world needs now are leaders, great leaders,
It’s the only thing that there’s just too little of.

What the world needs now are leaders, great leaders,
No, not just for some but for everyone.

Lord, we don’t need another moron,
There are problems and crises enough to solve
There are divisions and conflicts enough to mend,
Enough to last, till the end of time.

Lord, we don’t need another villain
There is fear and hatred enough to end
There are opportunities and possibilities enough to seize
Oh listen, lord, if you want to know.

What the world needs now are leaders, great leaders,
It’s the only thing that there’s just too little of

What the world needs now are leaders, great leaders,
No, not just for some but for everyone.

No, not just for some,

Oh, but just for everyone. 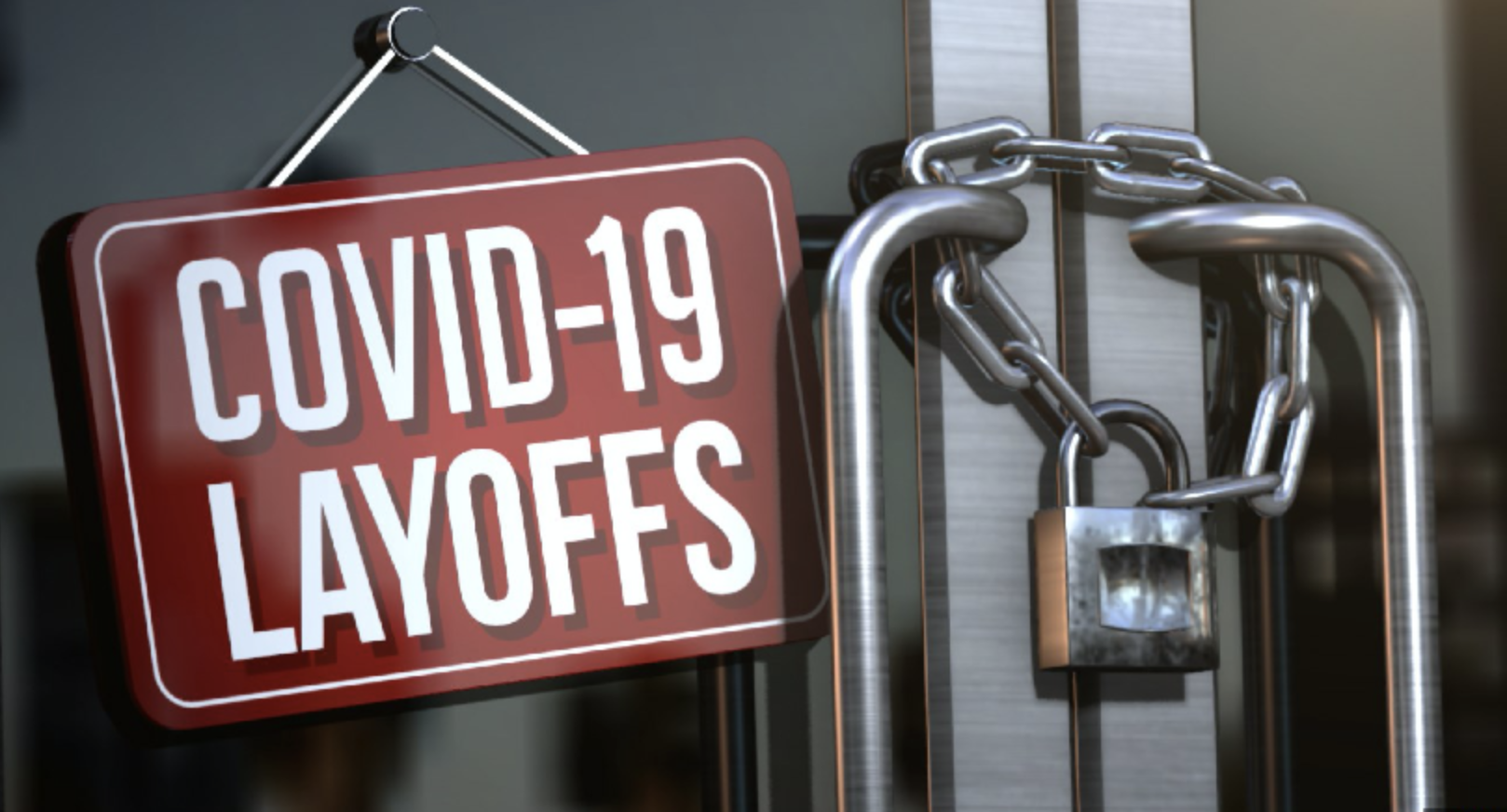 Been Let Go? Now What?

Getting Through, Past, and Over Trauma: Seven Steps to Recovery